Last week, the sixth episode of The Falcon and The Winter Soldier; this definitively closes the second original series Marvel and opens up even more possibilities for the 4th phase. If you have already seen it, you will know that Sam Wilson finally accepts the legacy of Steve Rogers’ shield, and the role of Captain America (also wearing the legendary comic costume).

Now comes a very important announcement: the making of a new film on Captain America. The fourth, if we take into consideration the previous films starring Chris Evans.

According to some rumors, the project could be centered on the character of Sam Wilson (Anthony Mackie). Definitely, set later than the recently finished TV series on Disney +. 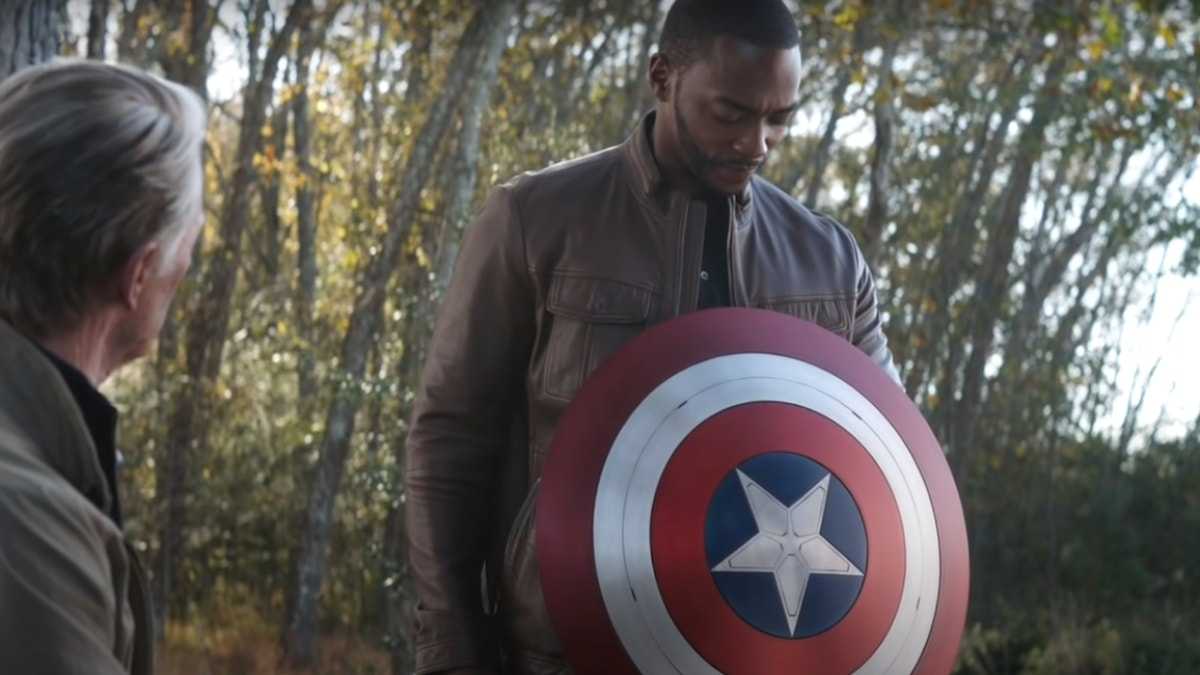 At the end of the series, the title changes directly to Captain America and the Winter Soldier, underlining the friendly collaboration between the two protagonists and the importance of the role assumed by Sam.

It is obvious to believe that the two will return to their respective roles in the fourth film of Captain America, but there are still no rumors to confirm the hypothesis. The new film could continue Sam Wilson’s storyline as the new Captain America flanked by Bucky; bringing back to the big screen also several secondary characters such as John Walker / US Agent (Wyatt Russell), Sharon Carter/Power Broker (Emily VanCamp), Baron Zemo (Daniel Bruhl) e Contessa de Fontaine (Julia Louis-Dreyfus).

The film will be written by Malcolm Spellman four hands with Dalan Musson, respectively creator and showrunner of the Disney + live-action series and co-writer of some episodes of the same.

For the moment the information ends here. We still don’t know what the status of the work is, the other possible cast members and even who will direct the film.