Arriving in Italian cinemas from 5 August, the animated film “Captain Saber and the magic diamond”. By Marit Moum Aune and Rasmus A. Sivertsen, distributed by Vision Distribution, a magical adventure for the whole family

A film suitable for the whole family, Captain Saber and the Magic Diamond soon available in Italian cinemas. Directed by Marit Moum Aune e Rasmus A. Sivertsen, distributed by Vision Distribution; it will be previewed to jurors +6, during the fifty-first edition of Giffoni.

An adventure worthy of The Treasure Island of Stevenson, but with an extra touch of magic. A diamond with mysterious powers, added to the feared pirate of the seven seas, with three brave kids as protagonists of adventures. Made by QVisten Animation, one of the best known animation studios in Northern Europe; fresh from its Norwegian theatrical success, the film was awarded the Public Choice Award ai Amanda Awards 2020 (the Norwegian Oscars), during which he received two nominations as Best Film for Children e Best Special Effects. 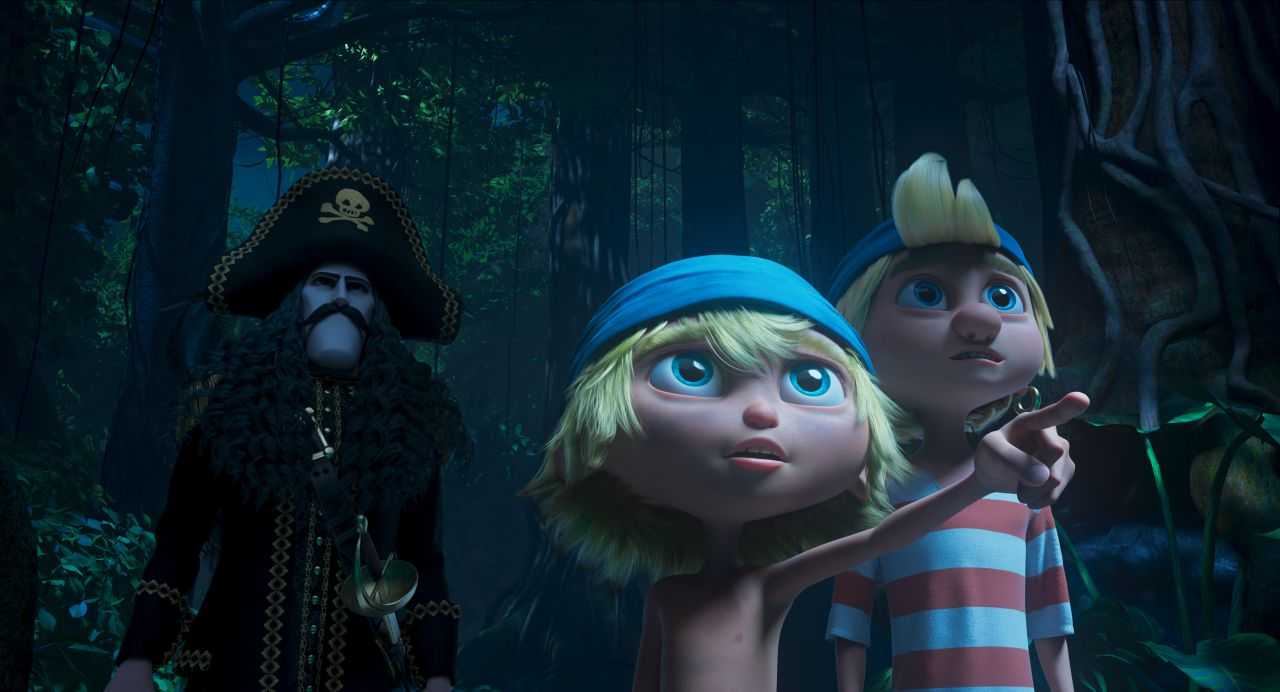 Texture and details | Captain Saber and the magic diamond: in cinemas from 5 August

Born and conceived by the Norwegian writer, singer, composer and actor Terje Formoe, Captain saber and the magic diamond promises to be like an adventure full of magic with twists and fun guaranteed.

The evil prince of the jungle Magician Kahn finally owns the magic diamond. Considered to be able to grant any wish, he is soon stolen by Marco, an orphaned young boy, homeless but with a keen wit, who wants nothing more than a simple hot meal. Meanwhile, Pinky, a young pirate who never existed, enjoys days of tranquility with her friend Veronica who, on the contrary, has a fire and an adventurous and reckless soul.

The unexpected arrival of Captain Saber (one of the great pirates of the Seven Seas), bursts into the lives of the boys. Flanked by the very nice twins Wally e Wimp, and the loyal Ditolungo, a long run full of twists towards the longed-for magic diamond.