Through a press release, CD Projekt Red and Netflix have revealed all the details and the complete program of the upcoming Witchercon, the global online celebration of The Witcher franchise

Over the last year we have mainly talked about CD Projekt Red for the disastrous launch of Cyberpunk 2077, one of the most anticipated titles of the last generation of consoles that turned out to be more than damaging to the company, with several class-action and a scar on his now precarious public image. However, the company is also the one who is behind a terribly famous and loved brand like The Witcher and, in the past few hours, some interesting news have been revealed. Through a press release, in fact, CD Projekt Red and Netflix have unveiled all the details on the Witchercon, the upcoming global online celebration themed The Witcher, which will be broadcast from 19 Italian on Friday 9 July both on the official Twitch channels and on Youtube.

CD Projekt Red will host numerous line-up panels at the Witchercon. In Travel Memories – Secret Stories from The Witcher Games the developers and other key figures in the creation of the video game series will be present. Here we will discuss how to bring stories to life in digital worlds, with various personal digressions on your favorite moments. In the panel Monster Slayer: Live the life of a WitcherInstead, Spokko’s team will help players prepare to become a witcher by showing them what the new geolocation-based AR RPG is about. 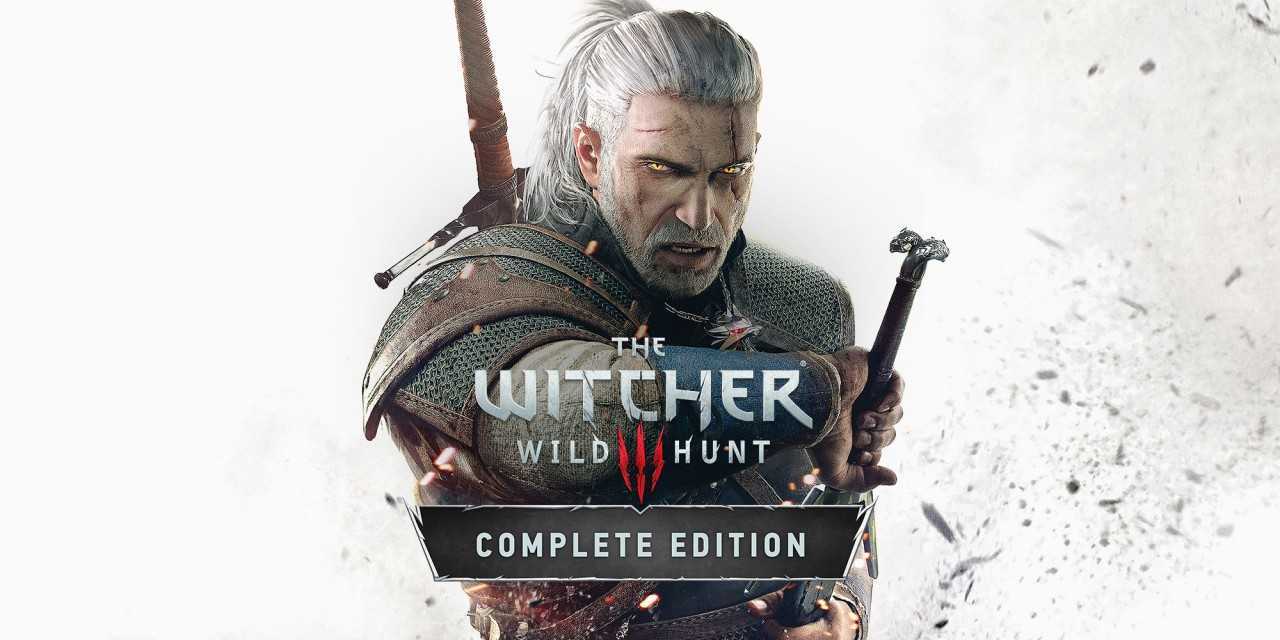 Witchercon: here are all the details, the panels and the complete program!

Finally, in The Witcher: Beyond Video Games, will be disseminated about the creative process behind the creation of objects in the Witcher expanded universe, including comics and the upcoming board game “The Old World”. All this will obviously be accompanied by other content from both CD Projekt Red and Netflix, as well as from musical performances by composer Marcin Przybylowicz and the band Percival, who both worked on the soundtrack for The Witcher 3: Wild Hunt.

Find out more about the Witchercon program and events on the official celebration website. What do you think of the CD Projekt Red franchise? Write it to us below in the comments, we will continue to keep you updated with all the news, guides and reviews on videogame and tech! And if you are interested in game keys at advantageous prices, we recommend that you take a look at the InstantGaming catalog!