The cast of Cena con delitto 2 expands. There are two new entries, Leslie Odom Jr. and Janelle Monàe. But who are the other stars – already announced – who will appear alongside Daniel Craig?

Dinner with crime (Knives Out) – film by Rian Johnson which winks at the great American thrillers – it was one of the surprises of 2019, coming to collect unpredictable figures and compete for the Oscars for the best original screenplay.

And, not surprisingly, the streaming giant Netflix commissioned two sequels from the director. Of the original cast, consisting of the likes of Christopher Plummer, Jamie Lee Curtis, Toni Collette, Ana de Armas, Michael Shannon and Chris Evans, only Daniel Craig in the role of the protagonist, detective Benoit Blanc. 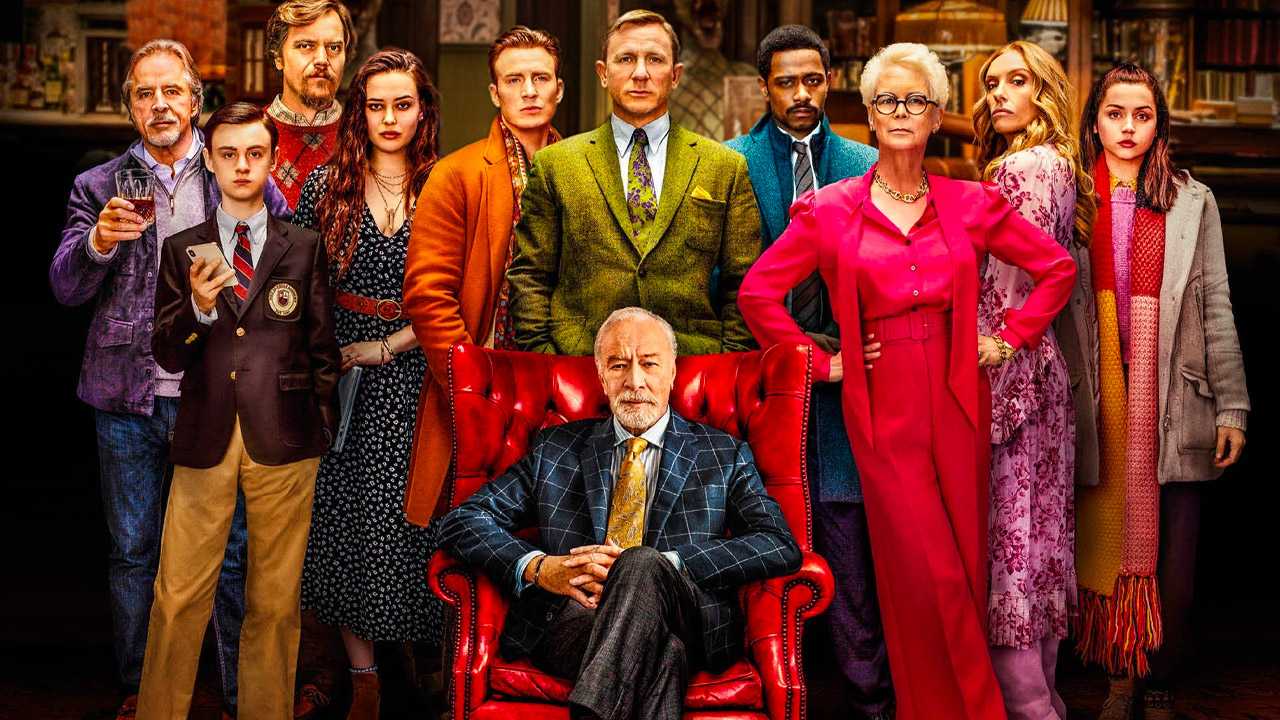 But the actors hired for the first of the two sequel – which will be shot in Greece and whose final name is not yet known – are ready not to make any of the colleagues from the previous film regret it. To the already announced Dave Bautista, Edward Norton e Kathryn Hahn (veteran of the success of his Agatha Harkness in WandaVision) are added in fact Leslie Odom Jr. e Janelle Monàe. 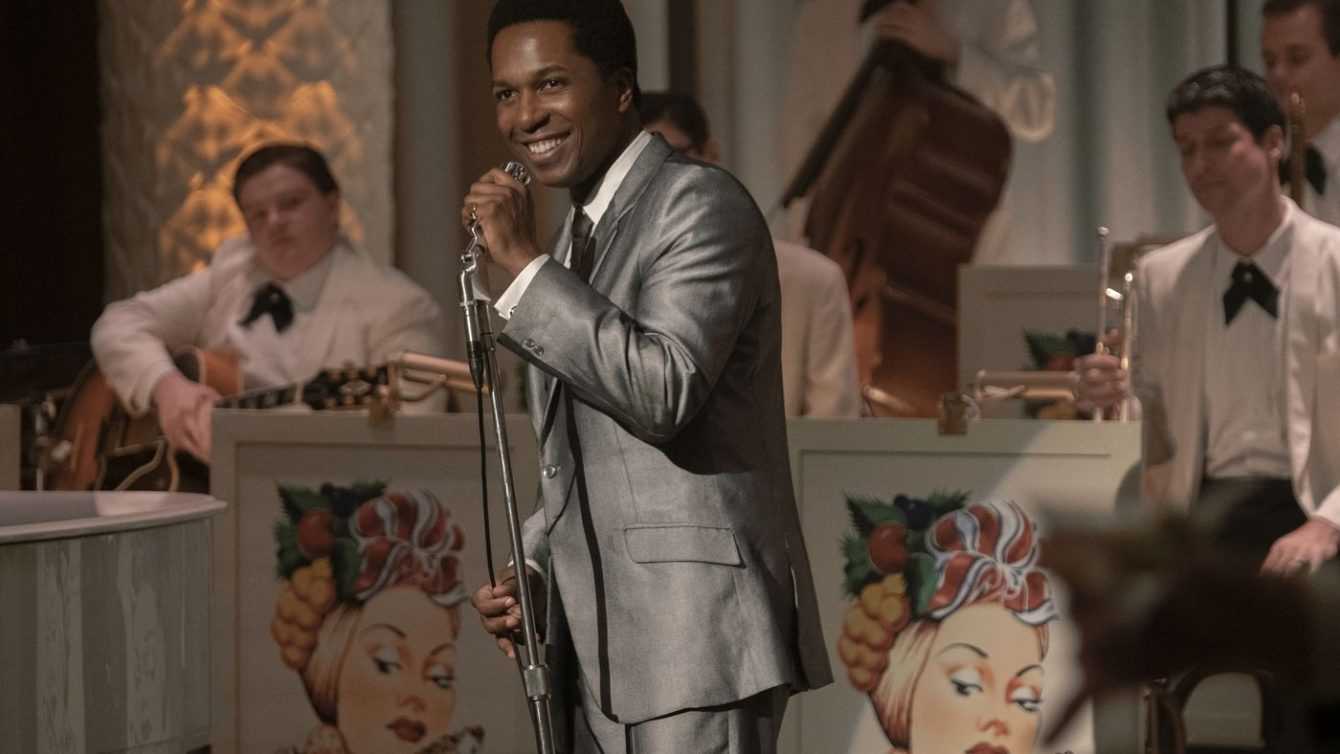 The Tony Award, Oscar nominated for Best Supporting Actor and Best Original Song de That Night in Miami, and the American actress (The Right to Count, Antebellum) thus complete an increasingly interesting cast.

The plot of the film has not yet been revealed, but the presence of two singers suggests that the world of music it could play an important role in the storytelling.

The film will be available directly in streaming, but nothing is known about the release date yet. It may be, therefore, that some other star still has time to join the rest of the actors.