The Chernobyl disaster that took place in the 1980s is certainly one of the most tragic events to remain etched in history. After many years, the atmosphere of the abandoned areas around the now disused nuclear power plant have tickled the minds of many creatives, including films and video games, and among these there is also the Polish development team The Farm 51, which they created Chernobylite, new survival horror with RPG elements that we will analyze in this review.

Chernobylite was born as a project on Kickstarter, successfully funded, and has been available in Early Access on Steam. The title will be released in its final version next July 28, at the moment only on PC, while in September the console versions will also arrive, on PS4 and PS5, Xbox One and Xbox Series S / X. The sources of inspiration for this title are immediately clear, which draws heavily on historical first-person shooters such as the saga of Metro and especially S.T.A.L.K.E.R., another game that, after years, will soon return with a sequel. So let’s go and analyze the world of Chernobylite.

The story of Chernobylite has as its protagonist a nuclear physicist named Igor, who worked at the plant during the time of the disaster. But that day his girlfriend Tatyana she mysteriously disappeared without a trace, and since that moment Igor has not given peace. 30 years after the disaster, our protagonist, determined not to give up, goes to Pripyat to find out the truth about what happened in Chernobyl and above all to find out what happened to his beloved, with the faint hope of finding her again.

Soon, in history they will enter the scene supernatural elements that are not limited only to the mysterious monsters that populate the uninhabited area around the plant. In fact, gods have formed in this area unique crystals called Chernobylite, which have the ability to manipulate space and time. The game has a rather interesting narrative with well written dialogues and also the possibility of obtaining different endings depending on the choices made in these dialogues. The narrative experience of Chernobylite is therefore well done, even if not always perfect in every choice, but it will push you to move forward in the game to discover every secret related to the events narrated. An enjoyable story, therefore, but that will not revolutionize the genre.

The Chernobylite gameplay combines various mechanics in one title. The one that most catches the eye is certainly hers first person shooter soul, which will allow us to use different weapons to make our way through the many enemies we will encounter. The title offers several tools of death to use, including old-fashioned six-shot guns, the inevitable AK 47, machine guns and various sniper rifles, as well as weapons that use advanced technologies that can clean large areas of enemies with ease. The gunplay proves itself solid and tactical at the right point, with the biggest flaw given byEnemy AI who are not always very reactive, so much so that sometimes it seems that they stop thinking.

Shooting everything that comes our way, however, will not be the ideal solution to all our problems, since the resources are not infinite and we will have to dose the ammunition very well. For this reason there is also one stealth mechanics which will allow us to avoid unnecessary firefights with the many armed guards present on the perimeter of Prypat and also to kill them silently. Stealth mechanics work, but they are very basic, nothing innovative from this point of view, it will in fact be hidden behind objects or in the bushes to prevent the guards from getting too alarmed. Again the AI ​​does not shine particularly leaving us a lot of time to avoid being detected. 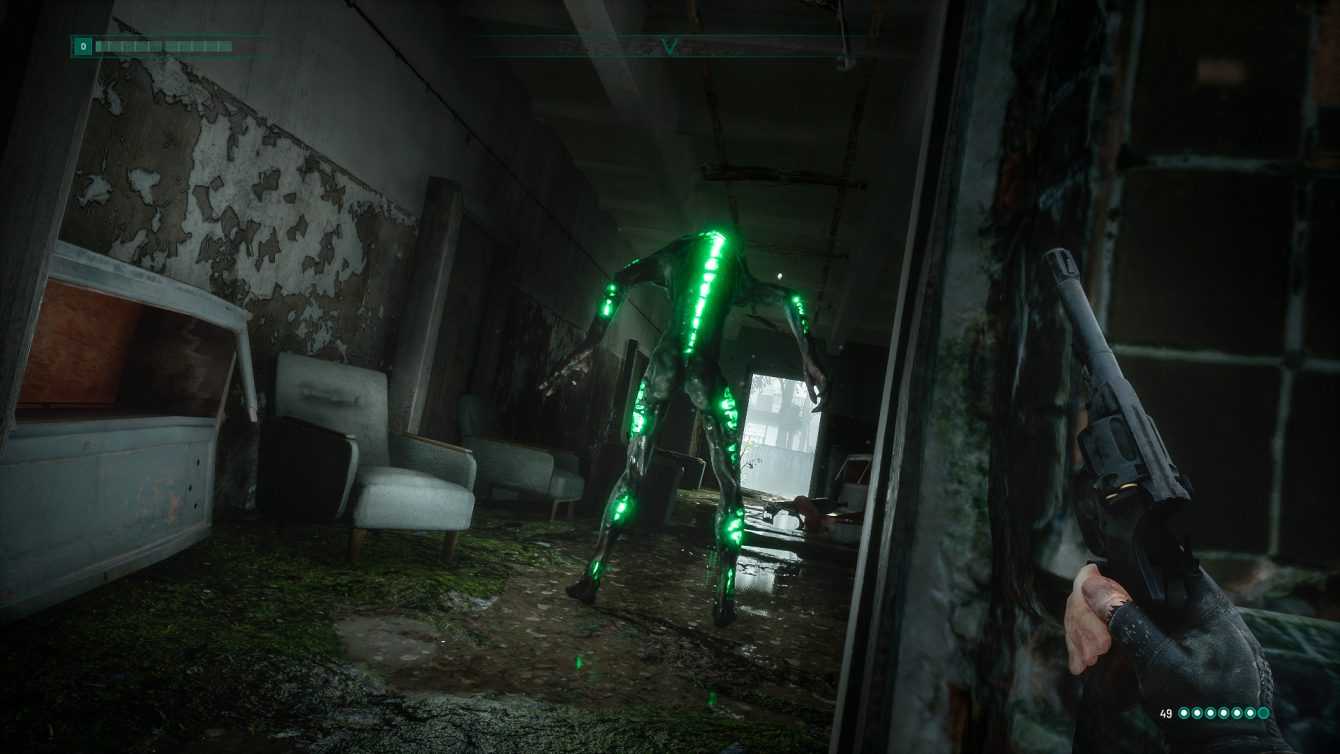 I types of enemies present they are not many and are divided mainly into soldiers and monstrous creatures. The latter, in addition to having a disturbing aspect, are able to exploit the ability to move between space and time to open passages and appear when we least expect it. In fact, there are ad parts in the game high horror rate, who will see us explore abandoned buildings where the atmosphere becomes much heavier and where every slightest noise will make us jump out of our chairs. The horror element is therefore well implemented within the game, while also leaving the player room to breathe in more relaxed gameplay moments.

Exploration of areas will be another fundamental element in the game, since we will have to accumulate as many resources as possible to upgrade our equipment and our base camp. The title is not really an open world, but the game world is divided into different areas, even very large, made in a very detailed way and with many secrets to discover. In addition to the main story missions, there will also be several side missions which will serve to obtain new resources and meet companions to hire. In fact, in the game we will not be alone and we will be able to count on some allies. 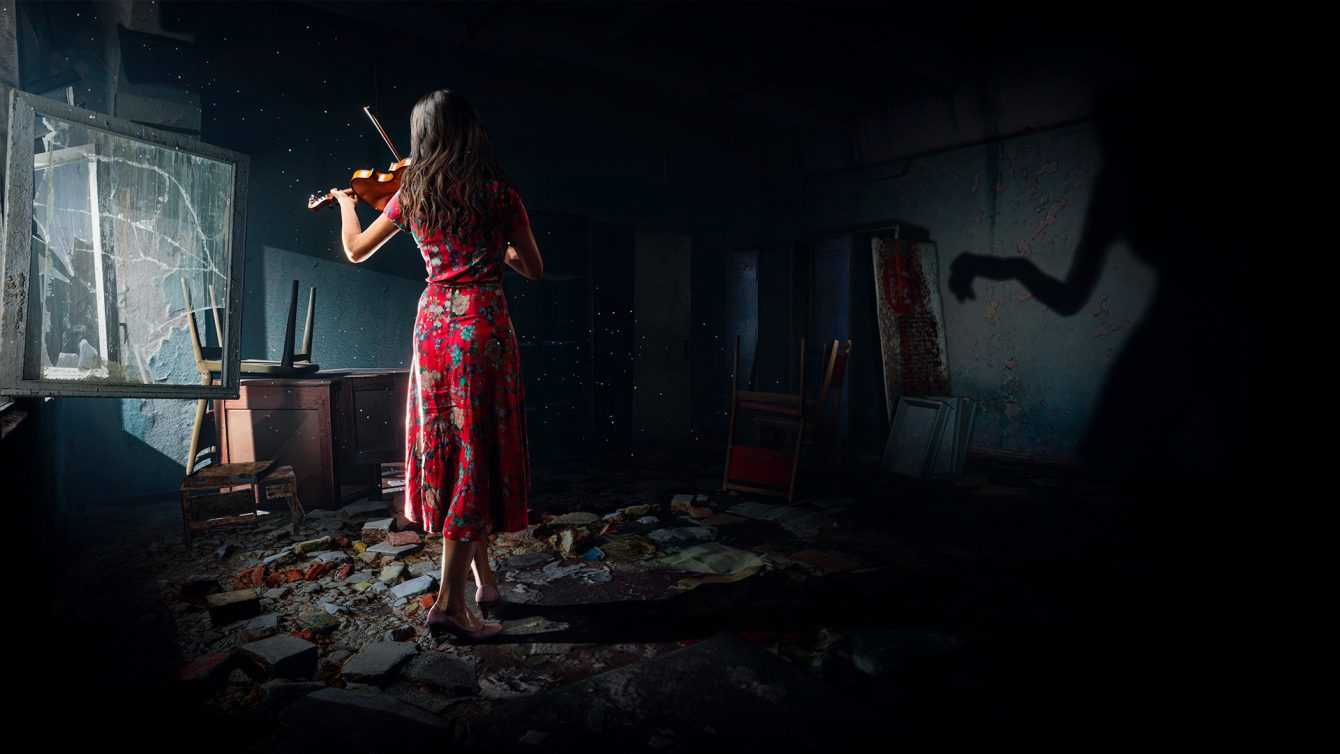 A soldier as a friend – Chernobylite Review

Our Igor, being basically a scientist, could not survive alone in the midst of the hostile world of Chernobylite, and for this reason we will be able to hire several helpers that we will welcome in our base camp. These soldiers will help us in various ways, sometimes even accompanying us on certain missions as support. Other times we can use them for gather resources sending them on our own missions around the map.

We must be careful though, because once we have welcomed other survivors inside our base, we will also have to take care of them by distributing rations and cures in case of need, so the more staff we hire the more we need resources to maintain it. Our allies can die and death will be final, which means that in the event of this occurrence we will lose a precious ally and its equipment, having to then replace it with another. This gives the game a sort of management soul, as we will have to wisely manage the men and resources of our base. 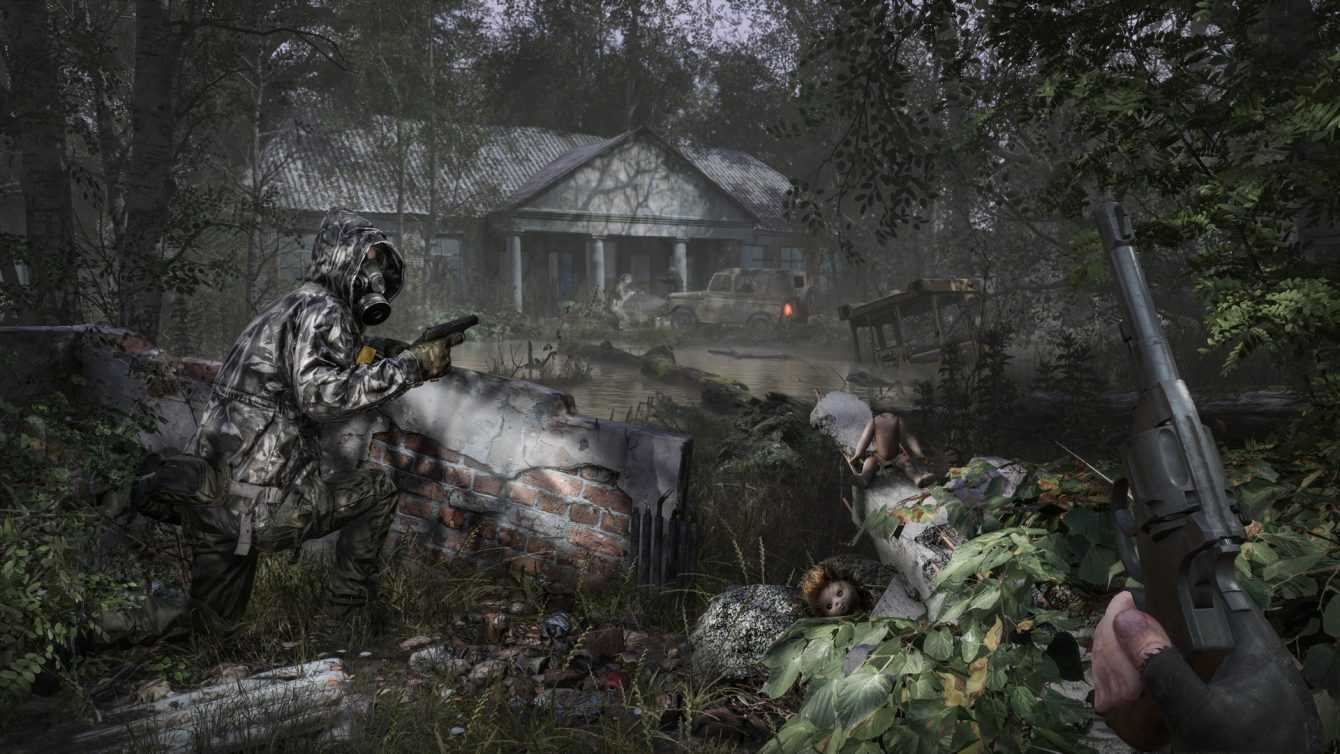 A Base to Return to – Chernobylite Review

We have repeatedly spoken in this Chernobylite review of a base camp. In fact, we will be able to create and manage an entire base from scratch, where it will be necessary to return at the end of each day to recover strength and talk to our men about the next missions. We can also create new tools with which to equip our base also making it level up so as to make it even more efficient. The base is important, as well as to manage our men, especially to create equipment through the crafting system.

Crafting is another important element of the game. In fact, inside the base we will be able to use the resources accumulated during our explorations to create new objects and weapons. The weapons in fact will be completely customizable and editable, and some of the more advanced tools of death can only be acquired through creation. It will therefore be important to recover resources around the map in order to then improve the equipment of our character, so as to better face the dangers present in the game world.

The title features a pretty good graphics, which on PC proves to keep a graphic detail and a good number of FPS even on not very recent configurations. The strong point of Chernobylite are the settings. The developers came up with the idea of ​​creating this game while traveling to the Chernobyl areas while they were taking 3D scans of the area for a documentary. The result therefore consists of a series of very realistic settings and faithful to the original counterpart, which will make the exploration even more suggestive.

The models of the characters, on the other hand, are not so detailed, which often show, in addition to not very beautiful textures slightly fluctuating animations. Most of the humans we will meet will be equipped with masks to avoid making faces and simplify the development process. The creatures, on the other hand, show a certain originality in their appearance. All in all the game is beautiful to look at, especially for the settings, and it also enjoys one good soundtrack in theme with the desolate and gloomy atmosphere of Chernobyl. 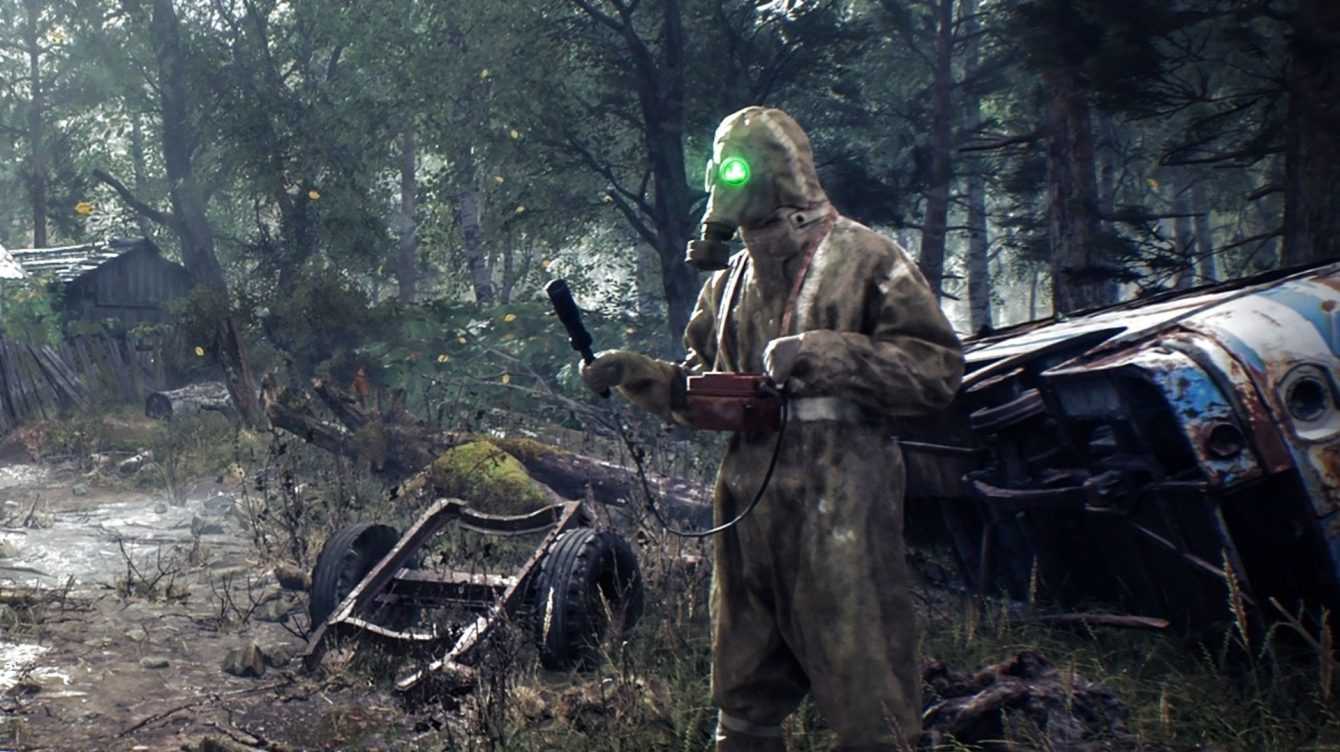 Having come to the conclusion of the Chernobylite review, it’s time to take stock. The title is a first-person shooter that combines stealth, survival horror and even management mechanics within a single cauldron. The result is a more than good adventure, which however has some defects also due to the production budget, which certainly is not to be considered triple A. Despite this, the title is fun and has a story that knows how to excite; the presence of different endings could also tempt you to replay it more than once.

If you are looking for a title with the atmosphere of the old STALKER awaiting the arrival of its sequel, Chernobylite is a more than competent title, able to entertain the players thanks to the different elements present in the gameplay that blend well with each other in balance that does not favor any of the mechanics present more than the others. While not perfect, Chernobylite is definitely a good first-person survival horror that will please any gamer looking for such titles.

Spiritual heir of STALKER and Metro