According to foreign reports, the video game sector is in crisis in China. Most of the development houses have closed their doors while others are seeking shelter abroad. Meanwhile, the last title approved by the regulator dates back to July 2021.

China vs Video Games: the situation is critical

The mad and ferocious battle of the China against video games, defined by the government as “spiritual opium”. What started with strong regulation in terms of console usage times has now become one relentless fight against the whole industry. In fact, as reported by endgadget, the regulatory body – National Press and Publication Administration (NPPA) – would be denying licenses to video game development houses. The last license issued for a video game dates back to July 2021.

This means that for 6 months the Chinese software houses, economically, have been worth less than zero. A critical situation that is leading many developers to close their doors and exit the already compromised Chinese video game market. Those who have not yet waved the white flag are trying to reorganize work in other countries, moving operations abroad. There NPPA has not provided any official explanation regarding the stop of the licenses, but such an attitude is not surprising: China has spent a good part of 2021 carrying out a crusade against video games, also strengthened by the state mass media that the government prepares. 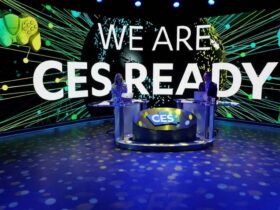 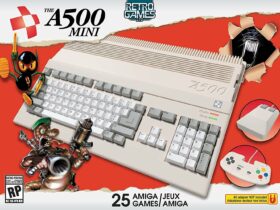 The A500 Mini: here are the 25 games pre-installed on the console

eFootball PES 2022: two days after the release, the state of the game is disastrous, Konami apologizes