LAS VEGAS – It THOSE is the largest electronics fair in the world, and it is also one of the oldest: the first was held in 1967. Over time it has evolved from the initial two annual editions to a single event that is hosted by the city of Las Vegas every January.

Don’t think of it as a classic fair. In fact, we do not have a single place that includes all the stands but several structures that join forces to create an event of titanic dimensions. These include the Las Vegas Convention Center, which is the city’s trade fair, but also hotels such as the Venetian and Mandalay Bay that offer their spaces to exhibitors.
Undoubtedly the result is unusual – at least for us Italians – but at the same time it is one of the most fascinating events in the world.

This year the fair is a bit different than usual. In fact, the pandemic has prompted some visitors and some companies to give up but the event is not deserted. On the contrary, there are still hundreds of companies and startups that have decided to take part in the CES 2022. All this thanks to the organizational effort made by the CTA (Consumer Technology Association) which has established a series of rules to protect the health of all participants.

But what actually happens at the fair? What are the most interesting news? We tell you about it in this logbook.

The CES 2022 it started.
To open the dance is the CES Unveiled, a sort of preview of what we will find inside the fair. Despite some last minute defections, several companies took part in this event, showing products and technologies that will mark the near future.

We have collected the most interesting in this video.

But how is CES 2022 in the Covid-19 era? As anticipated, the CTA has introduced a series of measures aimed at protecting participants. First of all it is necessary to present a document certifying the vaccination has taken place, with at least two doses done. Once the above has been demonstrated, the staff will deliver both the badge and the kit containing two swabs for the antigen test; each of these is valid for 48 hours and the result allows access to the different locations of the fair.

Do they work? We will find out in the next few days. For now we are preparing for a new day of the fair, rigorously equipped with masks. 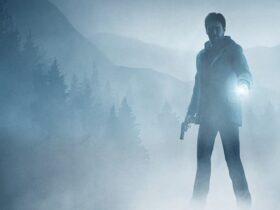 Alan Wake Remastered is available: here’s everything you need to know 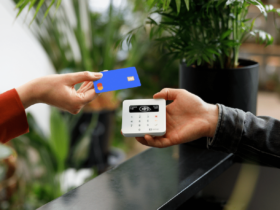 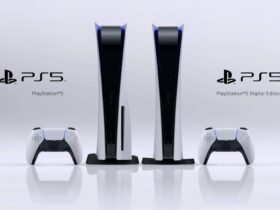