Cloud Imperium Games, developers of Star Citizen, just announced the CitizenCon, an event dedicated to fans of the game, who will be able to talk face to face with the developers and other members of the community. The guys from the development studio have promised unpublished revelations and a look at the company’s future plans regarding Star Citizen.

Cloud Imperium Games was extremely excited to announce that this year’s CitizenCon will air on the official Twitch channel of Star Citizen. Strengthened by a brand new fully digital format e a full day of scheduled events, panels, announcements and entertainment, this year’s CitizenCon will be more accessible than ever and a must for Star Citizen players around the world.

In addition to the opening ceremony of the co-founder of Cloud Imperium Games and the creative director of Star Citizen, Chris Roberts, attendees can’t wait to hear about the upcoming video game development news, including special revelations, shown for the first time at this event. Of course, giveaways, contests and some extra surprises are also to be expected from the Star Citizen team. 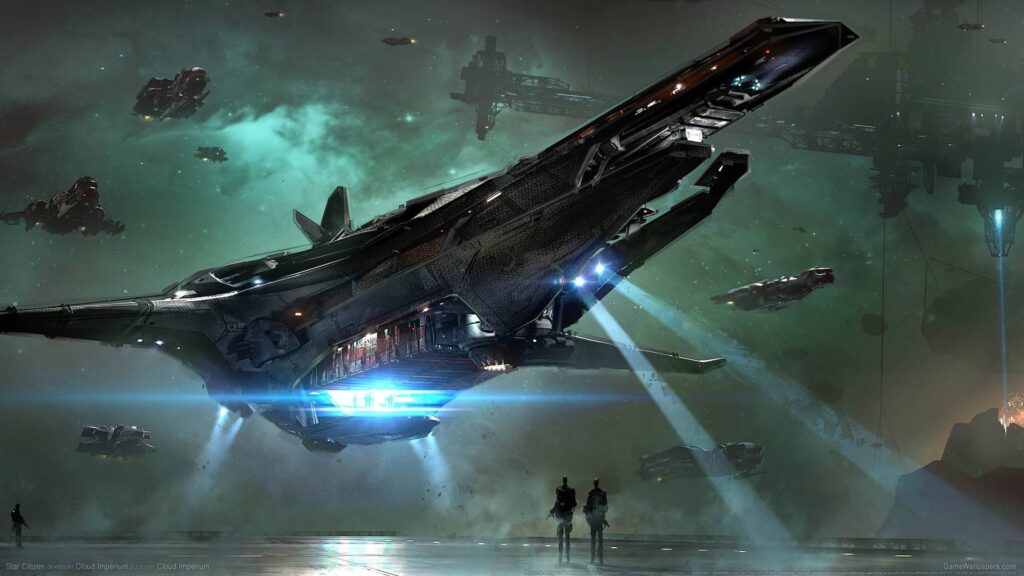 Here are all the activities planned for the event:

The event will take place on October 9th at 5pm (Italian time).