Clubhouse started throwing an update of the iOS app Sunday that enables support forspatial audio, while the update for Android would be “on the way”, according to the company. The function introduces subtle spatial cues that they place the participants of the Clubhouse calls in three-dimensional space around the head, making the remote listening experience a better approximation of being in a room full of people. Obviously it works best with headphones, Bluetooth or wired.

The implementation of Clubhouse space audio first assigns a specific position to each participant and then them distributes evenly in a room. Then apply HRTF, or head related transfer functions, similar to the ones we’ve seen used by Microsoft in HoloLens to make it seem like the user is at the center of a conversation. The Clubhouse implementation does not include head tracking like Apple’s, which makes it appear that the audio of Netflix and Apple TV Plus content is coming from your device as you move your head. 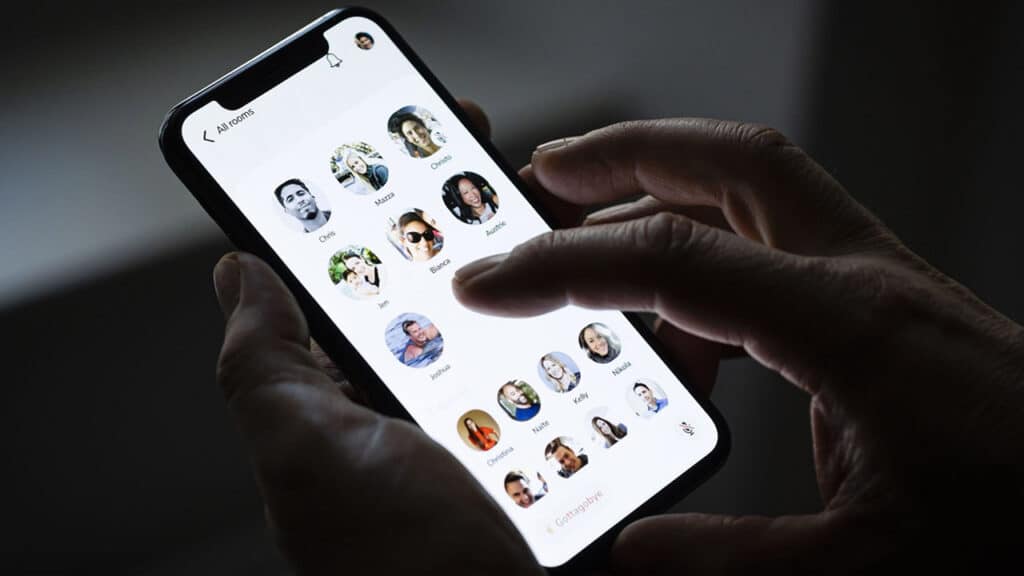 This new feature allows Clubhouse, the app that became popular in early 2021, to be even more immersive. Participating in an audio call, within a room of the platform, hearing the voices of all present coming from specific points allows you to focus better on who is speaking and identify it more easily. As anticipated, this novelty currently works on the iOS app, but will soon also arrive on Android. To make the most of the experience, our advice is to wear a pair of headphones.

Spatial audio is experiencing a moment of glory during this 2021 after Apple adopted it in the company’s product lines. Sony added 3D audio to the PS5 and then there was the launch of the SRS-RA5000 speaker with an immersive 360-degree speaker.