The publication of Lost Judgment seems to be upon us, but it seems that there are games inside the game as you will also be able to enjoy a Sega Master System

Lost Judgment is about to hit the shelves and digital stores around the world, the leaks are certainly not lacking, but it seems that it will be a pleasant title even for retrogaming lovers since you can play well eight titles for the mythical Sega Master System.

Lost Judgment: the return of the Sega Master System

According to the latest Twitter updates from the official Lost Judgment developer account, Ryu Ga Gotoku Studio, inside the game you can relive the retro and ad atmospheres 8 bit of the Sega Master System. Practically the bitter rival of the legendary NES of the famous Kyoto house!

The protagonist of the game, Takayuki Yagami, in fact, has in his office the legendary console of the eighties with eight games such as Alex Kidd in Miracle World, Fantasy Zone, Penguin Land, Quartet, Enduro Racer, Woody Pop, Maze Hunter 3-D e Secret Command (a sort of Rambo clone without the official license of the film franchise). Titles that made the history of those years and that still gave their fair share of a hard time Nintendo, after all, they were the years of the console war.

Here are the 8 SEGA Master System games playable in Lost Judgment! Which of these classic gems will you dive into first?

This already lucky spin off of the legendary Yakuza series, one of the characters is even playable in Super Monkey Ball Banana Mania, will therefore arrive for PS4, PS5, Xbox One, Xbox Series X ed Xbox Series S the next September 24 so don’t miss it!

If you just can’t wait until that date, then how about recover some similar stock at the best price ever? If you are interested, please click here while, to be constantly updated on the great world of video games yesterday and today, stay with us here on TechGameWorld.com! 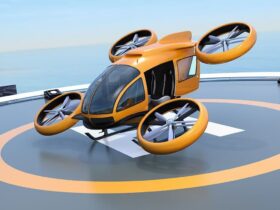 Flying taxis are ready for take-off by 2023 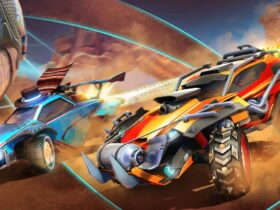 The new edition of the Italian Rocket Championship kicks off 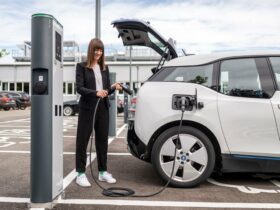 The new Bosch electric car charging cable is a revolution