CoD: Black Ops Cold War just added “silently” support DualSense its PC. Developer Treyarch appears to have just added controller support for Sony’s new flagship console. Specifically, support for controller advanced adaptive triggers has just been rolled out and can now be used for Black Ops Cold War on PC. Let’s see all the other details about it in the next lines of this article.

CoD Black Ops Cold War: The game isn’t the only one to support DualSense on PC

The players of CoD: Black Ops Cold War they first found out about PC controller holder DualSense today because it wasn’t mentioned in the new Treyarch patch notes released a few days ago. Earlier today, Season 4: Reloaded launched for Black Ops Cold War, and while a new list of patch notes has been released, there has been no mention of DualSense support on PC. 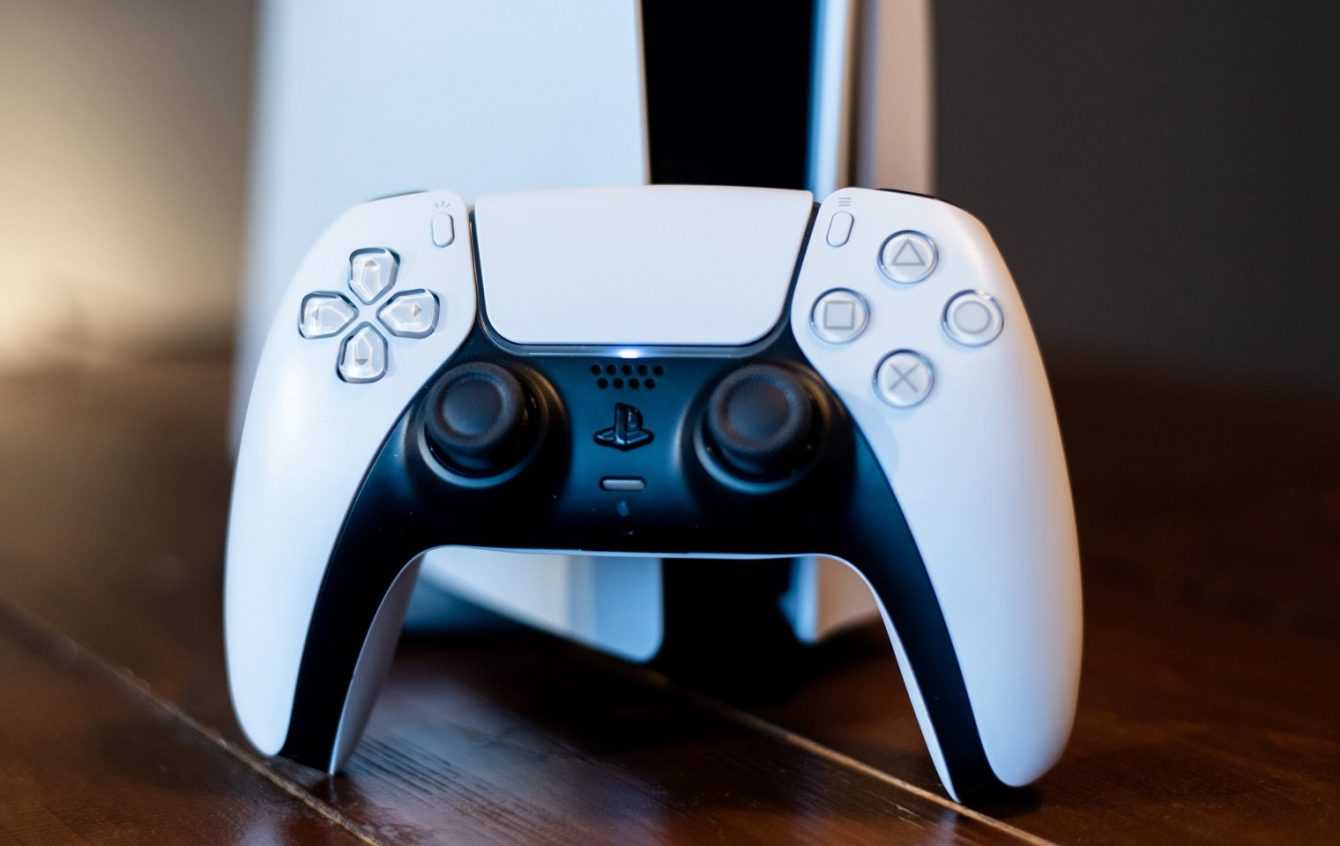 Adaptive trigger technology works brilliantly on the game, allowing you precise and realistic aiming. It is worth noting that this new addition for Black Ops Cold War only works if the controller is connected to the PC with a cable USB-C.

For now there are two other games that have DualSense support on PC. Over the past couple of months, both Assassin’s Creed Valhalla and Metro Exodus have quietly received updates that enabled adaptive controller triggers. DualSense. Just like Black Ops Cold War, there was never any official confirmation or announcement from the respective developers or publishers about the addition and players were left “alone” to discover the new feature. This is still a great addition to all three games, as the DualSense controller is indeed one of the most impressive pieces of gaming technology out there right now, but the “silence” on the stand in question is all the more singular.

And you? Have you already tried DualSense with the above games? What did you think? write it to us below in the comments section. In the meantime, always stay tuned to TechGameWorld.com for all the news and curiosities from the world of gaming and beyond. Lastly, for the video game download codes at discounted prices we invite you to take a look at the Instant-Gaming.com store. 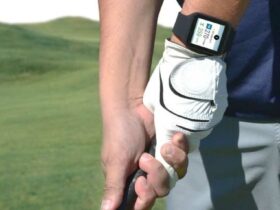 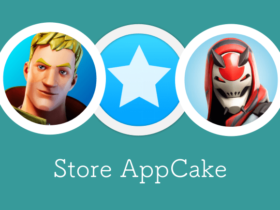 How to install Fortnite on iPhone using AppCake

Forza Horizon 5: drag races and animals in the racing title