The leaker Tom Henderson has spread further information on Twitter about the new CoD Modern Warfare 2 which would be scheduled for 2022, revealing the possible setting that will characterize the title’s campaign

2021 ended rather quietly, after The Game Awards presented the latest interesting news that will arrive in the gaming world in the coming months. Last year it was chowever full of various rumors and information on the titles in production within the various videogame companies, and it is hoped that 2022 will allow for a peaceful development this time around.

Activision has been one of the companies that has suffered the most in recent months, especially after being swamped by various lawsuits; but in the meantime, it still managed to release a new Call of Duty title as every year, even if it does not seem to have completely conquered gamers. Rumors have also been circulating for some time about the future game that will be launched this year: we think of a sequel to the Modern Warfare series, which follow directly the events of the first episode released in 2019. Speaking of it, leaker Tom Henderson recently released the possible campaign setting of the new CoD Modern Warfare 2.

The setting of the CoD Modern Warfare 2 campaign

Henderson wanted to give information about the new Call of Duty through a video posted on YouTube, in which it also includes particular related to the state of development and the story that players will have to face. Previously, the leaker had mentioned a mode similar to the PvEvP present in Escape From Tarkov, and then also taken up by Battlefield 2042. Within this new mode (called DMZ) there seems to be a single map, which would then be introduced also in CoD Warzone. The title is expected to be made by Infinity Ward, and the studio intends focus a lot on using artificial intelligence. Additionally, the maps, weapons and operators featured in the Remastered version of Modern Warfare 2 would be incorporated into that of 2022.

In the video, Henderson presents some small details about the CoD Modern Warfare 2 campaign setting, stating how the playable story in the campaign will have a setting that will present Latin America, as they go to fight dangerous Colombian drug cartels. Furthermore, according to some videos viewed by the journalist, it could be argued that development is proceeding in a more than positive way, or in any case better than the trend that characterized the previous titles. Finally, again in the video Henderson talks about the inclusion of some free-to-play elements. Yet, it still has to be established what it is exactly, seen as Call of Duty Warzone is even more than relevant in the gaming market.

Continue to follow us on our TechGameWorld.com site to stay up to date on the news coming from the world of video games. We also encourage you to check out the Instant Gaming site to find games at discounted prices.

Zerocalcare and its Netflix series: there are new updates! 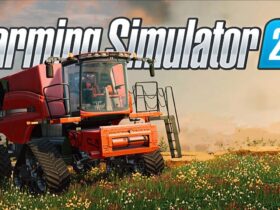 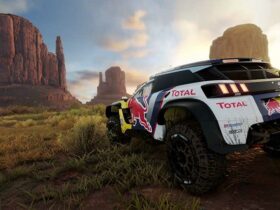 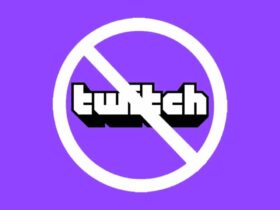