In this article you will find all the most important news introduced with the Reloaded update of COD Season 4: Warzone and Cold War

Call of Duty: Black Ops Cold War, the new FPS developed by Treyarch e Raven Software, has been available for quite some time now but despite this it continues to be very much played. This is obviously due to the quality of the title, but also to the constant addition of new content. In fact, the patch Reloaded per la Season 4 by COD: Black Ops Cold War and in this article you can find them all the most important news introduced with this update.

Officially the Season 4 Reloaded will start tomorrow morning, but luckily at that moment many of you won’t have to download anything. In fact, these days Treyarch and Infinity Ward have allowed users of each platform to start downloading the update in advance. Sure, that’s still a lot of gigs to download, but at least if you have a decent connection you should be able to play by tomorrow morning. 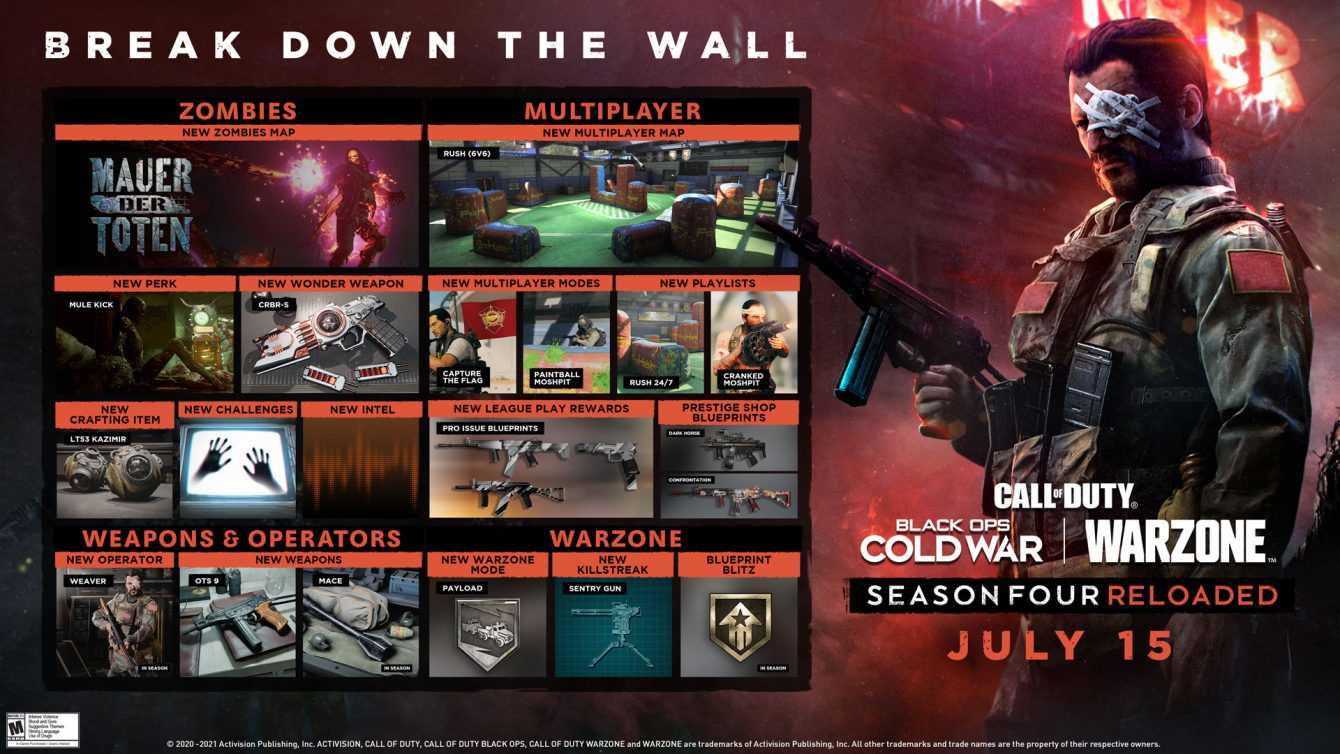 Let’s start by talking about the news related to multiplayer COD: Black Ops Cold War which will be introduced with the Season 4 Reloaded update: 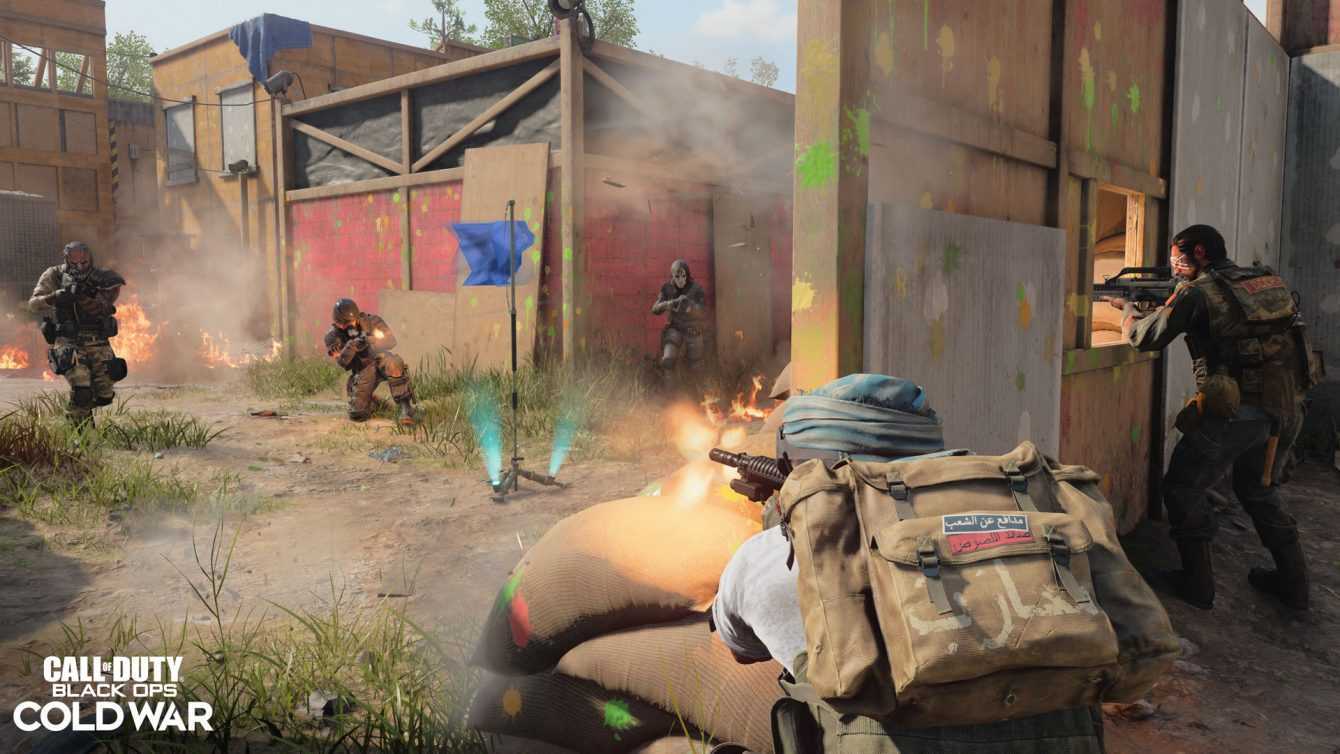 The Season 4 Reloaded update will also add lots of content related to the Zombies mode: 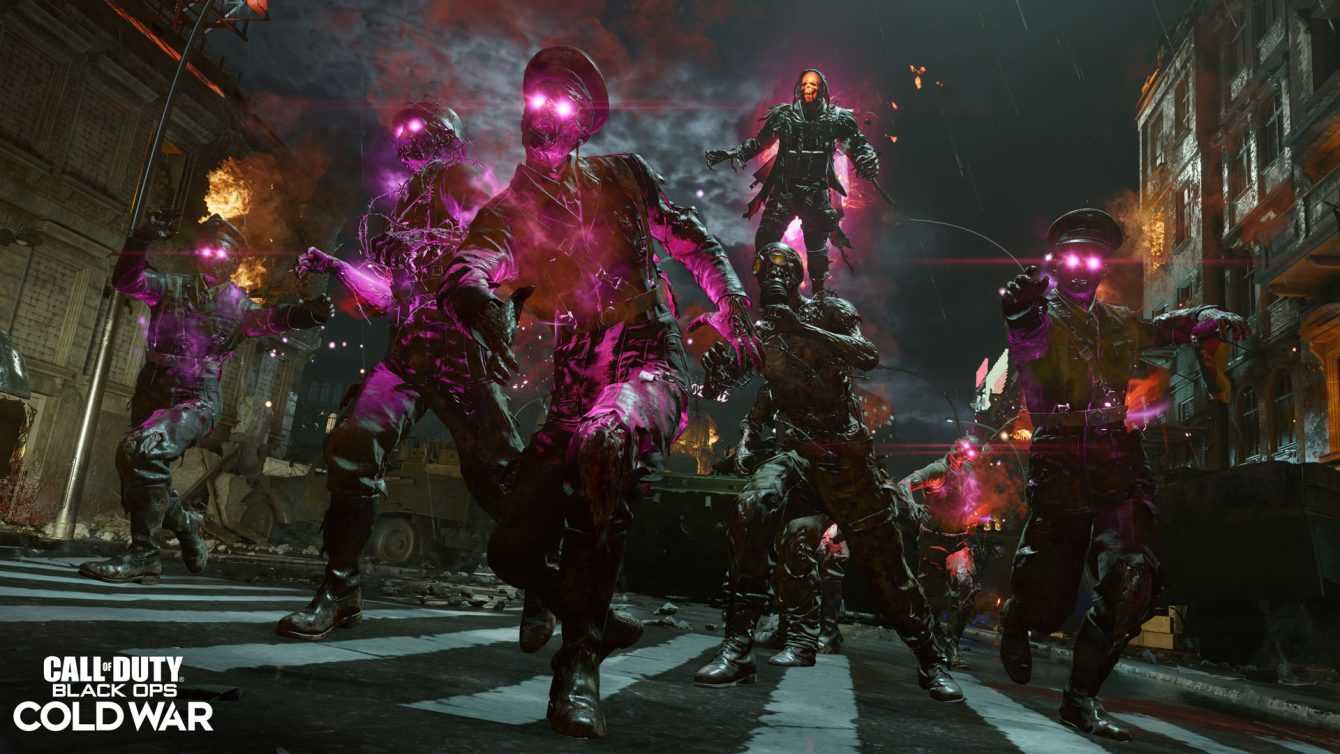 This new update will also enrich the game with ben two new weapons: 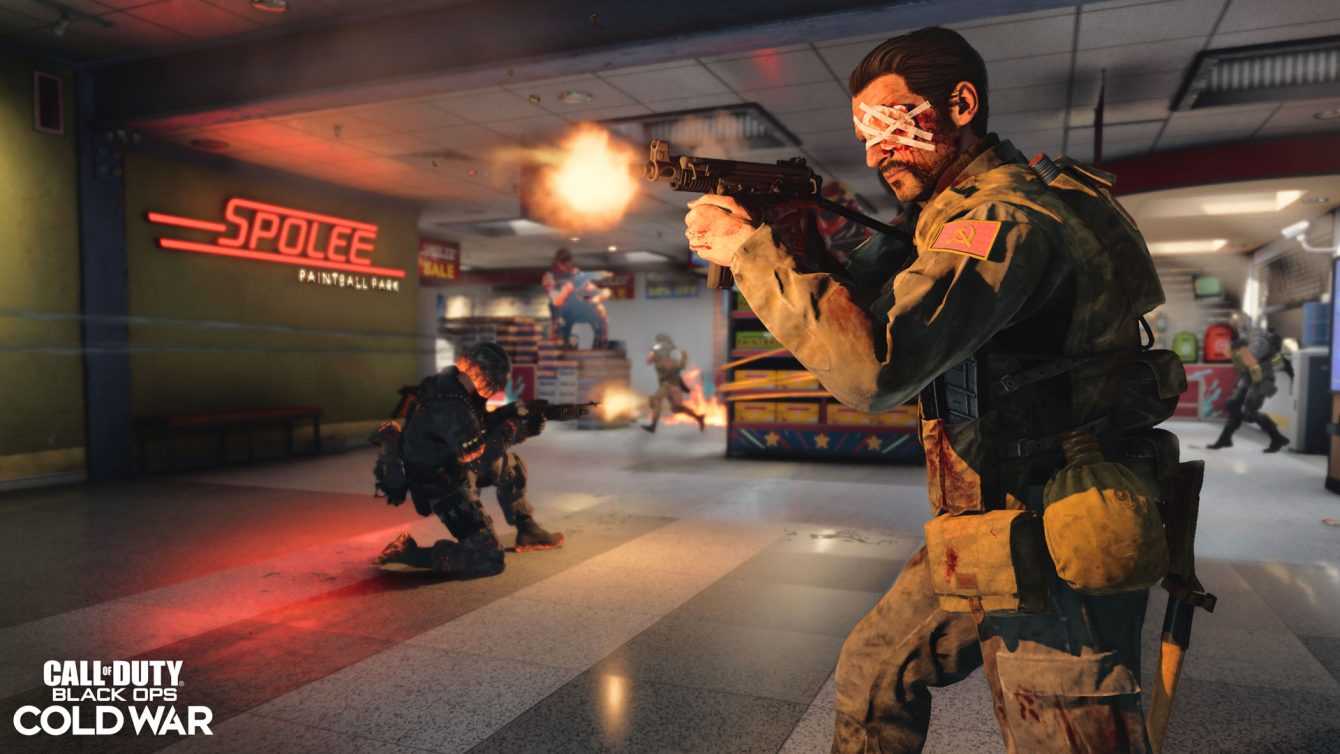 In addition to Cold War, the Season 4 Reloaded update will also add content for COD Warzone: 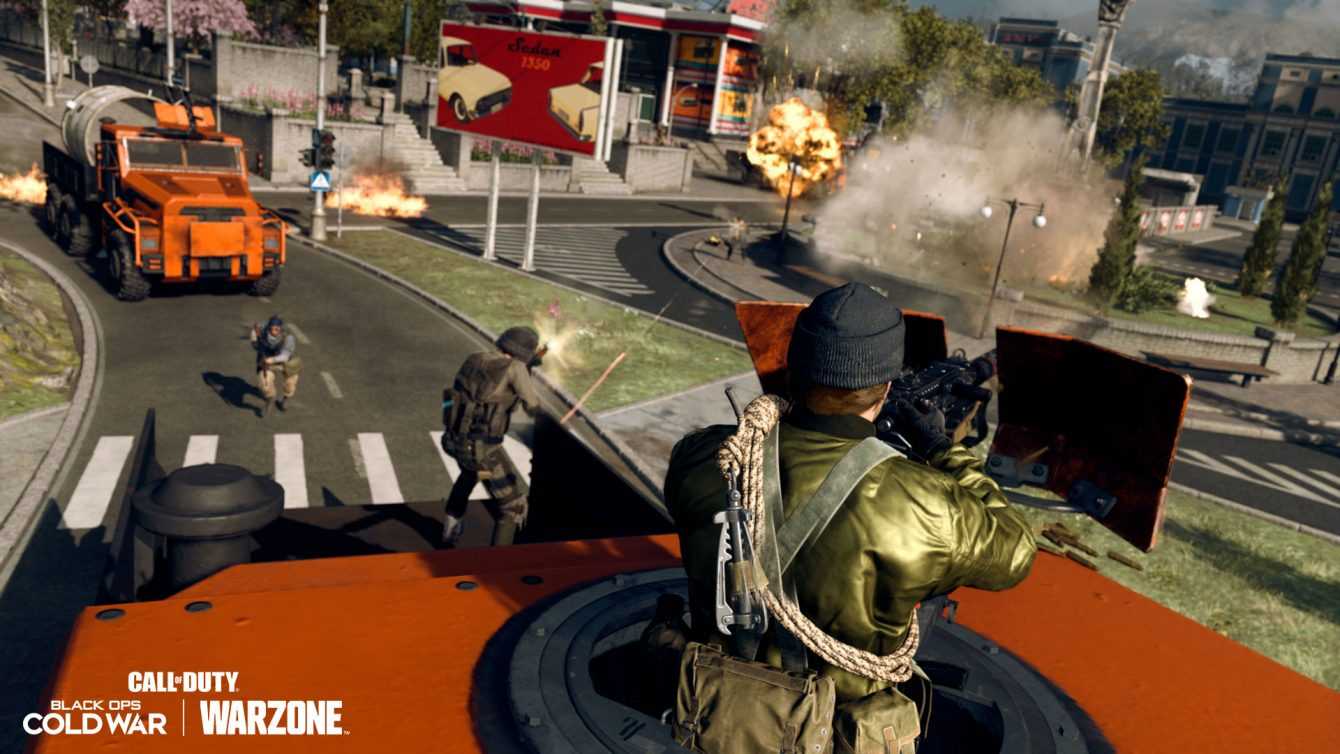 These are all main news which will be introduced with the COD: Warzone and Cold War Season 4 update, but for information related to Bug Fix we will have to wait for the official launch of the season. Our article ends here, but if you really want to be the best in multiplayer, we suggest you take a look at the many dedicated guides on our site: