A new game of great importance seems to be in development at Codemasters Cheshire studio, creator of the DiRT and F1 2021 series

Whether you want to talk about an old or a new racing game, Codemasters is the development house that almost always stands out among all. The British study was in fact the author of numerous racing titles since its inception, and from last to current year it has released DiRT 5 and F1 2021, car racing games that have achieved important results, thanks to their solid communities and previous support for the game. All of this then happened while he was in an unstable position, inside one war for its acquisition between Take-Two and Electronic Arts, finally won by the latter.

Codemasters is looking for someone for the new Triple A game

The most recent news is how the studio, in view of creating a Triple A title, is looking to hire someone for two distinct roles: the first concerns a “Development Manager”, a role external to the development process and more suited to the management of tasks, while the second concerns a “Senior Manager – Engineering”, relating to a creative figure for a video game. Since it is a title not yet announced, the possibility that it is Grid Legends, the fifth new chapter of the series, presented for the first time during EA Play 2021, can be considered out of the game. 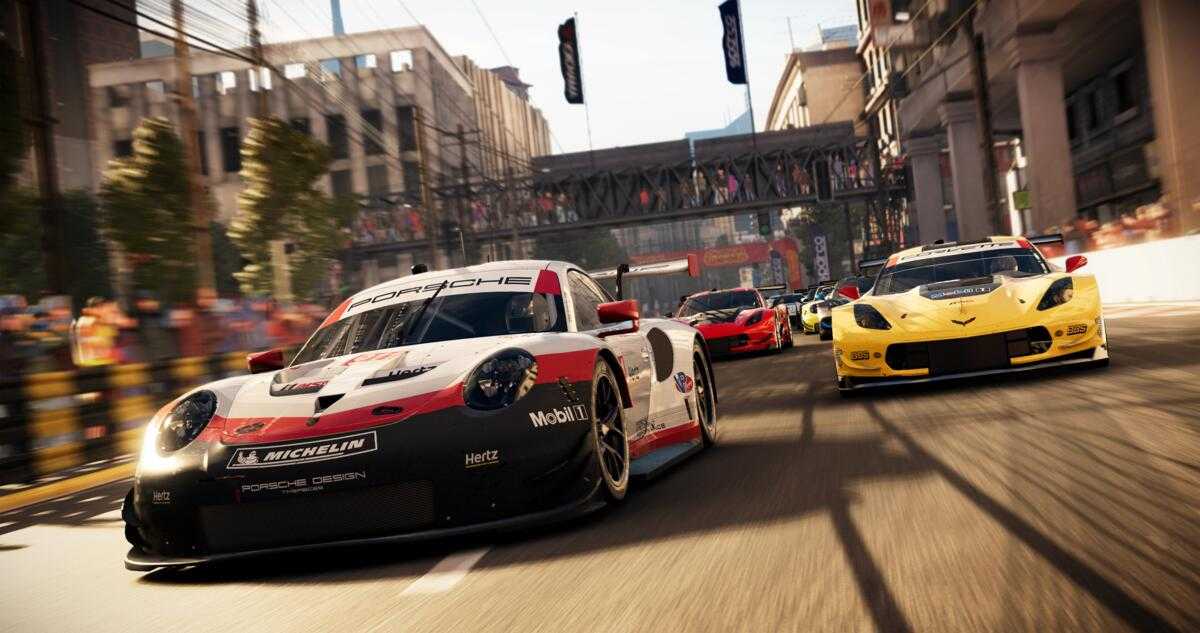 Not to say that Grid Legends cannot be considered an ambitious project, given the multiple driver career modes available across a wide variety of racing disciplines and the multiplayer offering. Speculations about the new game suppose Codemasters’ involvement in Need For Speed, a series that has undergone various reboots and study passages; alternatively, Burnout Paradise would also be among the possibilities. After the acquisition, EA said Codemasters Cheshire would remain independent; however, if a proposal for the development of one of the famous EA titles were put to the study, it is not certain that this would be totally intentional to stand back.

Considering how they are still looking for important figures, it will take some time until we see concrete results. In the meantime, keep following us on TechGameWorld.com for future updates, and if you are interested in finding new games at a good price, visit the Instant Gaming site.