Square Enix seems intent on continuing the publication of its classic titles on mobile and this time it is the turn of Collection of SaGa Final Fantasy Legend. This collection of titles will arrive on PC, but also on devices Android e iOS on September 22nd and will include Final Fantasy Legend 1, 2 and 3. For the uninitiated it is a sort of parallel project to the main saga.

The first title belonging to this particular line of Square Enix RPG dates back to 1989 and was developed for the Game Boy. The fun part is that this series should initially have been called only SaGa and the wording “Final Fantasy” was only added shortly before launch, as Nintendo was keen to exploit the brand name as much as possible.

In Europe, however, we have never seen the first chapters of this series, and they only arrived from the sixth game many years later. What better time than this, then, to recover one of Square’s historical sagas? Don’t expect to find something like the final fantasy on your hands though, because these games were designed with a definitely more hardcore audience.

The mechanics that we will face are in fact more reminiscent of those of a Shin Megami Tensei, complete with permanent death of the characters, if they were defeated in battle a given number of times. Fortunately for us, however, these remasters also come with several innovations designed to make the entire game economy a little leaner and less heavy to approach than in the past.

One of the innovations applied to the collection is the possibility to play the game a increased speed, a very common intervention to many of Square’s remasters and which, in its simplicity, is always to be appreciated, if implemented in an acute way. We then have the ability to change the screen size and change the wallpaper in the game interface.

In short, if you are a nostalgic or a gamer interested in old glories, this is the product for you.

Valorant: a concert to celebrate the title’s first anniversary 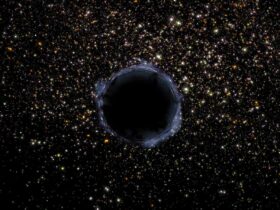 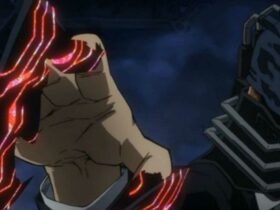 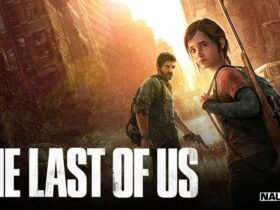 The Last of Us: here are the first photos of Pedro Pascal and Bella Ramsey 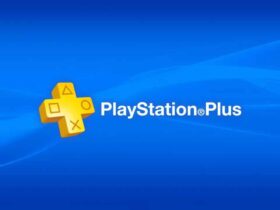