Hold on tight, because this is really a story that “makes you laugh but also reflect”, as they say here in Rome. In 2017 two police officers were fired in Los Angeles for ignoring an ongoing robbery. The reason? They were too much I took to catching a Snorlax on the Pokémon Go App. According to official documents, Angeles Louis Lozano ed Eric Mitchell they were fired for “voluntarily abdicating their duty of assisting an officer in command’s response to an ongoing robbery and playing the Pokémon mobile game while on duty.” And their reinstatement requests, recently turned down by a California judge, were worthless.

Pokémon Go: Los Angeles cops fired for catching a Snorlax while on duty

What happened in Los Angeles in April 2017 was so incredible that it left even the most hardcore Pokémon Go fans speechless. And now we tell you about it. On a spring day, a patrol supervisor called Officers Mitchell and Lozano to thwart an apparent robbery in progress at Macy’s in Crenshaw Mall. The two, despite being in the area, however, did not answer the call. “Why?”, You may be wondering. Apparently, the two reported that they weren’t able to hear her because they were in a too noisy area, but that doesn’t seem to be the case.

Video and audio evidence showed that the two Los Angeles cops deliberately decided not to intervene. And a tape revealed why: Mitchel and Lozano they preferred to play Pokémon Go. “Snorlax … just popped up between 46th and Leimert,” is heard in the audio recorded in the service car. And so the documents of the Court report: “For the next 20 minutes, [il sistema di monitoraggio dell’auto] he captured [Mitchell e Lozano] as they discussed Pokémon by driving to different places where virtual creatures appeared on their smartphones. On the way to Snorlax’s location, Agent Mitchell alerted Officer Lozano that ‘a Togetic has just appeared’ “.

I mean, agents Mitchell and Lozano certainly haven’t caught the Macy’s robbers, but they are undoubtedly managed to capture a giant Snorlax. And then also a Togetic, actually covering a lot of road. And thus moving away from the place of the robbery. Clearly, when questioned, the two former officers lied about what happened, omitting not insignificant details. Both, for example, called Pokémon Go not a “game” but rather a “social media event”. But no justification was enough to prevent him from being fired, even though they appealed and reported that the police themselves violated their privacy by recording the conversation. A lost appeal, of course.

Indeed, Mitchell and Lozano they also tried to be reinstated, appealing to a 1975 case. At that time an officer known as Dr. Skelly was reinstated despite drinking alcohol on the job and deliberately skipping shifts. But the Los Angeles Police Department found playing Pokémon Go to be an even worse offense. “Here, the applicants’ falsity directly affects their ability to testify in criminal proceedings. They abused their positions to engage in games while on duty using public resources, and they ignored their official duties by endangering others. Little else harms the public service more ”. So the LAPD reported. In short, the capture of a Snorlax cost Mitchell and Lozano not a little. Will it be worth it? 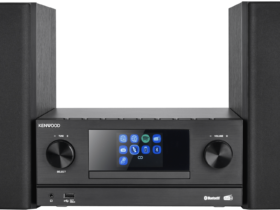 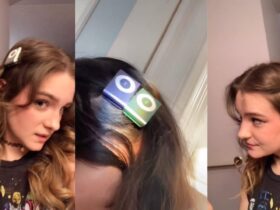 The Medium: possible arrival on PS5? 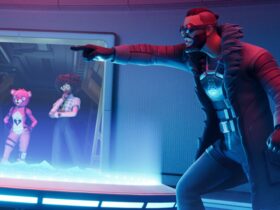 Fortnite Impostors, the “Among Us” style game mode