The voice assistant of the house Redmond Cortana comes to an end, thus interrupting the support for the mobile application for Android and iOS. Let’s see together when it will end and what will change

In August 2020, Microsoft announced the arrest of his voice assistant in the first months of 2021 and, starting from March 31, this interruption will happen definitely. Cortana is the only virtual assistant based onHE and to have taken inspiration by a character videogame, but despite this it has never been thoroughly appreciated by users bringing Microsoft having to carry out choices pondered. 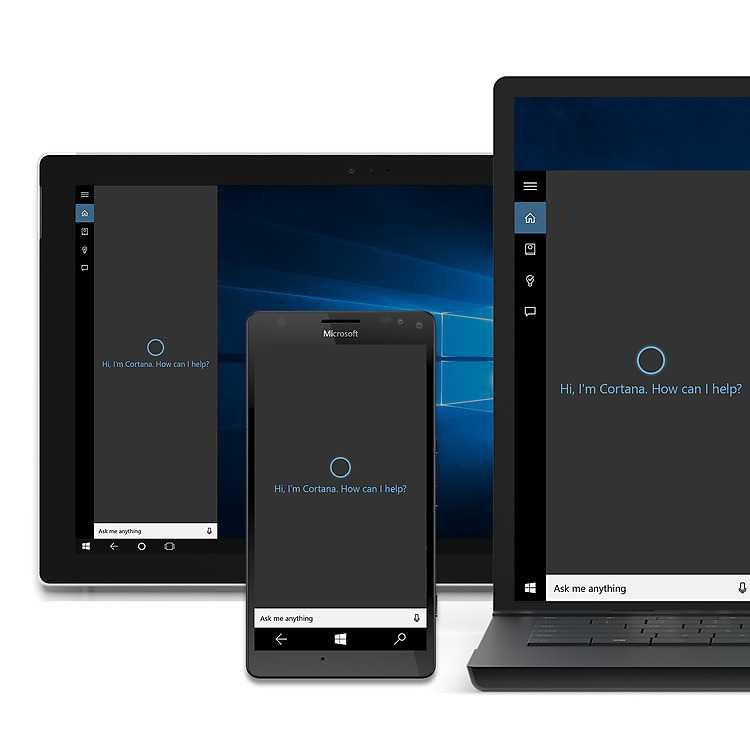 Cortana mobile: what will happen from March 31st

As of March 31, the voice assistant will not be available for devices Android e iOS but it will continue to be here I’m in PCs with Windows 10 and in consoles Xbox – despite the arrival of Alexa, Amazon’s voice assistant. For anyone who still owns the application, the notification of discontinued service that warns the user of this change. The More Info button will inform the user of the change imminent. 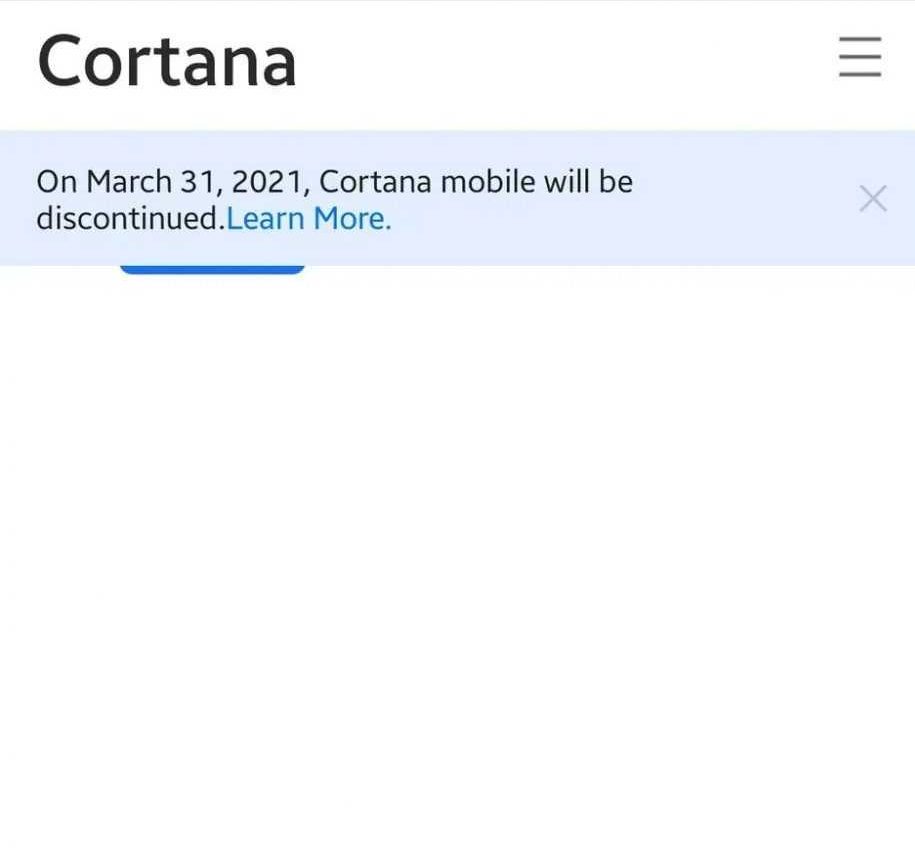 All the reminder he lists used via Cortana will remain in their own account Microsoft, being able continuation with Cortana from PC the using the application Microsoft To Do. Also, earlier this month, Harman Kardon has warned users who their speakers Invoke, the only ones smart speaker ad Cortana integration, will become Bluetooth speakers. Nonetheless, Microsoft continues to be present in the world mobile thanks to services OneDrive and the suite Office. This move assumes that the Redmond house non it seems intended ad invest further on Cortana project and this will lead artificial intelligence to totally disappear.

What do you think of Microsoft’s move? Have you ever used Cortana on mobile? If so, what will you be using now as a voice assistant? Let us know your opinion in the comments section, then I invite you to follow our mobile section so as not to miss any news or video-reviews. 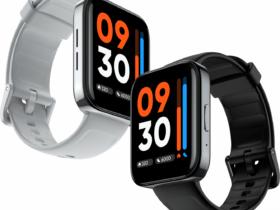 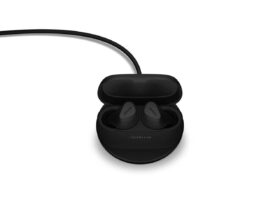 Nothing: presents its next Ear Stick earphones 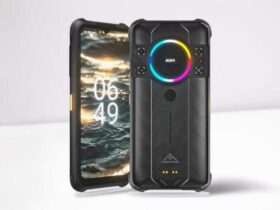