Despite the endless problems that plague it, Cyberpunk is definitely a deep game full of stuff to discover. For this reason, today we want to show you some secrets in Cyberpunk 2077 that you may have missed

Night City It may not be the largest map in the world of video games, or the longest to traverse, but it’s certainly packed with activities and goodies. In addition to a large variety of things to do and collectibles to find, they are hidden in the game numerosi easter eggs and secrets. In this selection, we wanted to collect the most interesting secrets, which may have escaped you, of Cyberpunk 2077.

Although Cyberpunk 2077 is the first game of its kind, the history of cinema and television is rich in “cyberpunk” elements or in any case attributable to that context and that narrative style. From Blade Runner a Ghost in the Shell, passing through the cars clearly inspired by KITT of Supercar references in Cyberpunk are wasted. Likewise, CD Projekt did not fail to disseminate the game with goodies and easter eggs regarding some famous video games and more. Ready to discover them together? 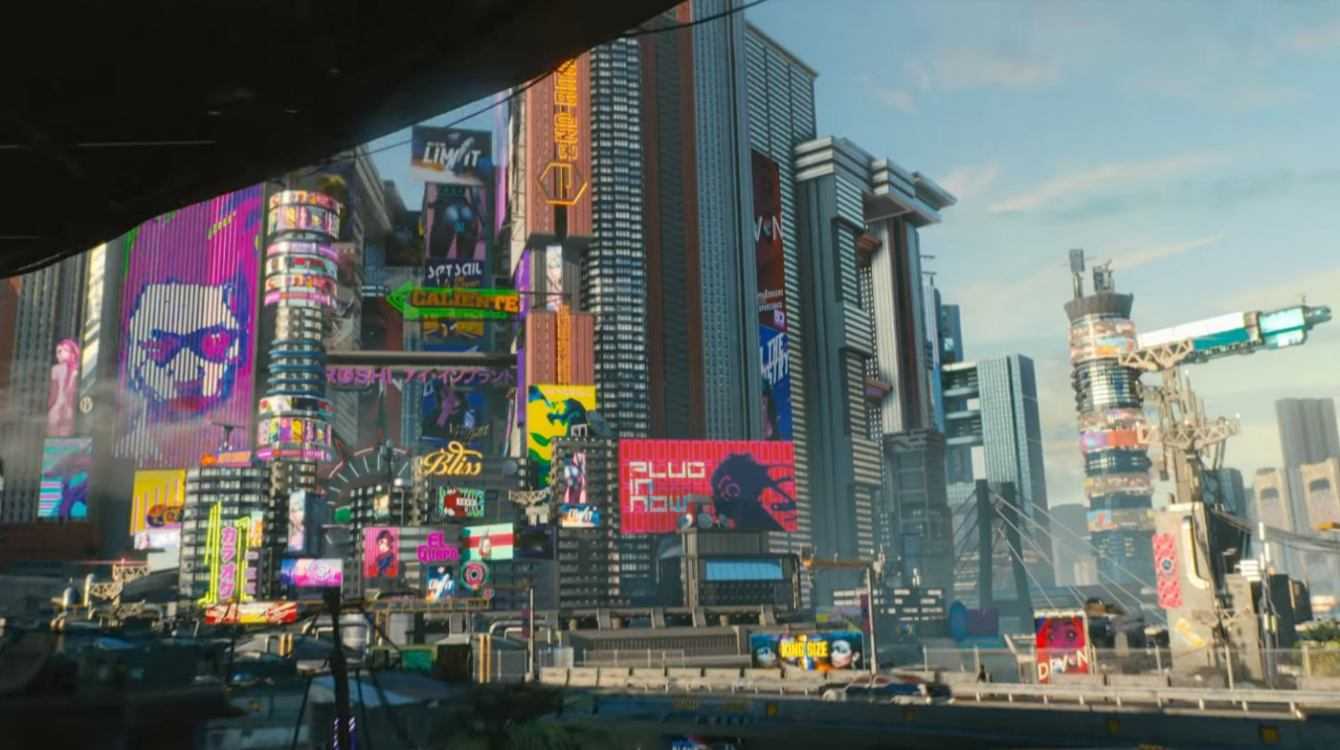 Batty’s Hotel – Cyberpunk 2077: some secrets you may have missed

Thinking about any cyberpunk context, the first reference that comes to mind is definitely Blade Runner. It’s no secret that Cyberpunk 2077 takes its cue largely from Ridley Scott’s 1982 masterpiece, and dedicates several tributes to it. One of the main quests in the game will take you to a hotel named Batty’s Hotel, a clear tribute to the character of Roy Batty in Blade Runner. 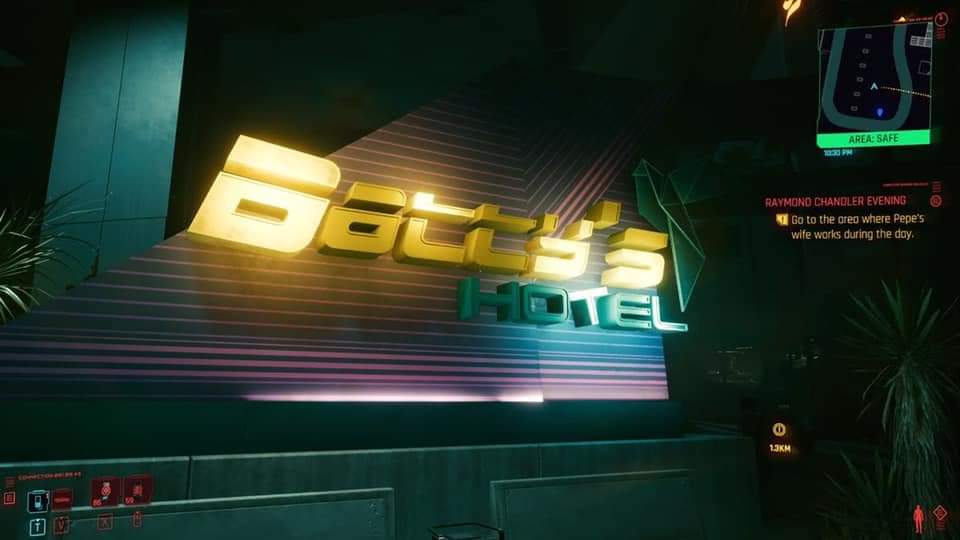 Black Unicorn – Cyberpunk 2077: some secrets that may have escaped you

This reference has been clearly pointed out by some die-hard fans of The Witcher 3. In the Geralt of Rivia trilogy there is a weapon called Black Unicorn, and it is one of the strongest swords we can find in The Witcher 3. It is definitely no coincidence that the katana in Cyberpunk 2077 is called… just Black Unicorn. 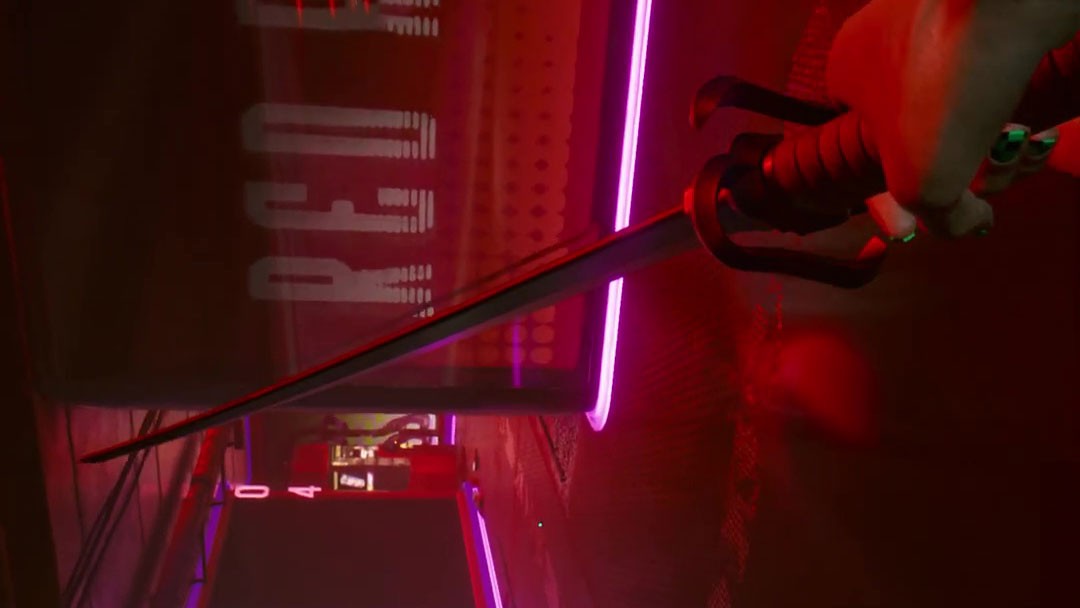 The Office – Cyberpunk 2077: some secrets that may have escaped you

In Cyberpunk there is a very special easter egg, which fans of the tv series The Office they will surely appreciate. One character in the series has a particular backstory, regarding his former career as a heart surgeon. After (intentionally) failing heart surgery on a Yakuza boss, the man was forced to fly to America to change his life under another identity. A quest in Cyberpunk 2077 called “Big in Japan” will keep you busy rescuing a character with the exact same backstory, and reciting the same monologue.

Ghost in the Shell – Cyberpunk 2077: some secrets that may have escaped you

The popular anime Ghost in the Shell is another milestone of the cyberpunk genre, from which the game has largely taken inspiration. Could an easter egg dedicated to the anime in question be missing? Judy Alvarez is one of the main characters who will accompany us in our adventure in Cyberpunk, and every time we call her an icon of a ghost in a shell. So, just a “Ghost in the shell”. 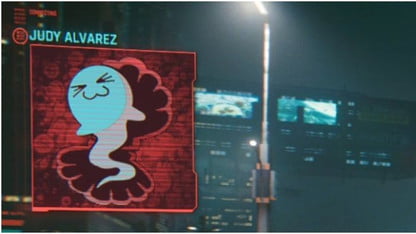 Hideo Kojima – Cyberpunk 2077: some secrets that may have escaped you

In the video game industry, it is almost impossible to find someone who does not place infinite respect and esteem in the figure of Hideo Kojima. CD Projekt RED also wanted to pay tribute to the creator of Metal Gear Solid in his latest game. In a main quest of the first act of Cyberpunk, in fact, it is possible to find a man identical to Hideo Kojima sitting in a bar, talking about how he plans to revolutionize the entertainment industry. 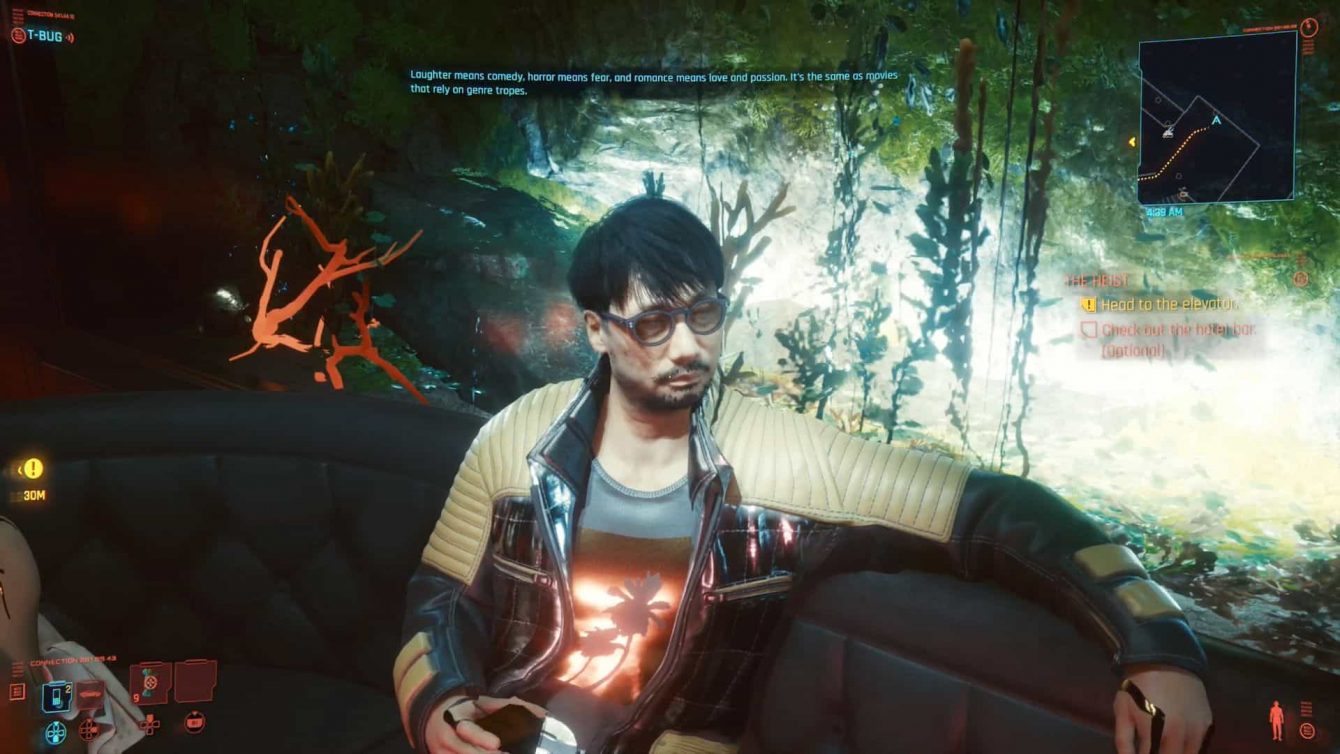 Death Stranding – Cyberpunk 2077: some secrets that may have escaped you

Staying on the subject of “Kojima”, in a Cyberpunk quest called “The Hunt” we will be required to sneak into a secret laboratory. Inside this laboratory we will find in plain sight a capsule containing a newborn. The capsule in question is an exact replica of the “Bridge Baby” that Norman Reedus walks around in Death Stranding. 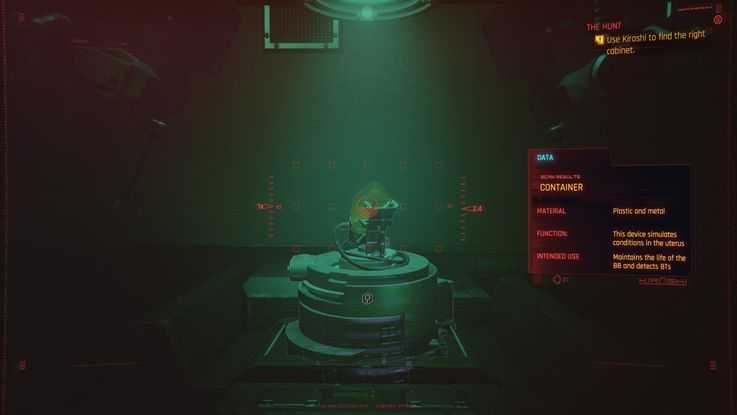 GLaDOS – Cyberpunk 2077: some secrets that may have escaped you

Death Stranding and The Witcher aren’t the only titles Cyberpunk pays homage to with its easter eggs. Given the huge amount of artificial intelligences that regulate the activities of Night City, it is not surprising that the developers wanted to include a tribute to the most famous AI in the world of video games in the game: GLaDOS. A side quest of the game, in fact, sees us engaged in hunting down some cars scattered in Night City. One of these cars not only has the same “voice” and speaks like GLaDOS, but also refers to cakes as the Portal boss. 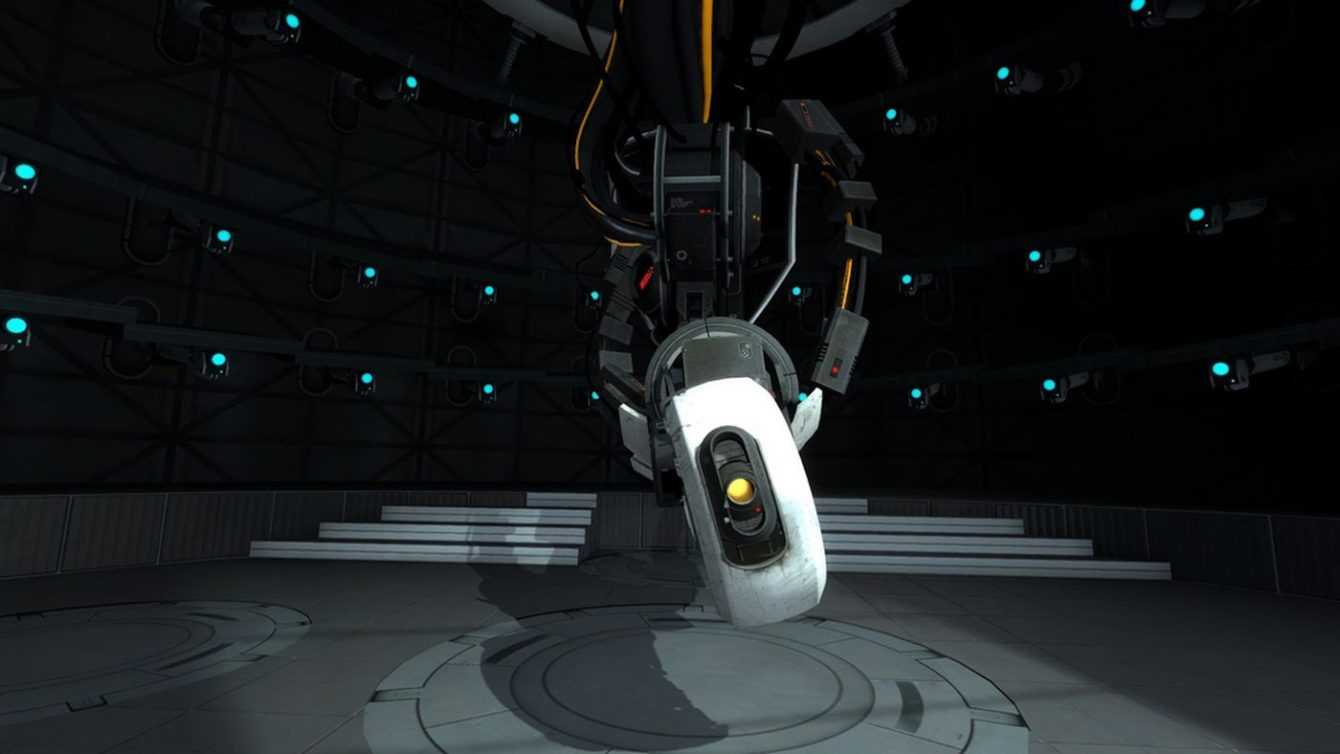 Ciri and Roach – Cyberpunk 2077: some secrets that may have escaped you

The easter eggs dedicated to The Witcher that we showed you earlier are not the only ones we can find in the game. By choosing to play as a “Corporate”Indeed, you may come across a magazine depicting on the cover Characteristic already in the first minutes of the game. In addition to this, in some of the numerous cabinets available in Cyberpunk it is possible to find an 8-bit game called “Roach Race”. Roach, translated into Italian with “Rutilia” is the name of the Geralt’s horse. Surprised? We do not.

Back to Night City

Well friends, these were some of the most interesting secrets that you might have missed in Cyberpunk 2077. If you have others to report, we invite you to do so in the comments to the article! Us as always We salute you wishing you a good session, and we remind you to stay connected on TechGameWorld.com for more specials, guides, news and much more from the world of video games. Ciao!