“Cyberpunk 2077 I’ll give it to you, but on PS4 no, no, no”: Sony’s release on the return of the game includes a “mea culpa” at the hardware level

We recently learned that the user PS4 he would again have access, for better or for worse, to Cyberpunk 2077: what we didn’t know is that Sony still strongly discourages playing it on your (now previous) flagship console. We are not surprised at the state the game is still in, but such a release really caught us off guard. CD Projekt Red it is still smoothing the last corners on the “last-gen” front, but already now it is evident that the Japanese console manufacturer still has very little faith in the ambitious open world title.

Paraphrasing the Sony ad Eurogamer, therefore, paradoxically it is not advisable for PS4 users to return to the world of Cyberpunk 2077 on the console for which the game has just returned available. It is not really a forbidden fruit, however: the same SIE, in the press release, confirms that the problems are still more than present, and that to avoid them completely it is better to play on PS5 (or at least on PS4 Pro) to “have the best experience”. Even in this case, however, it is advisable to wait a little longer. 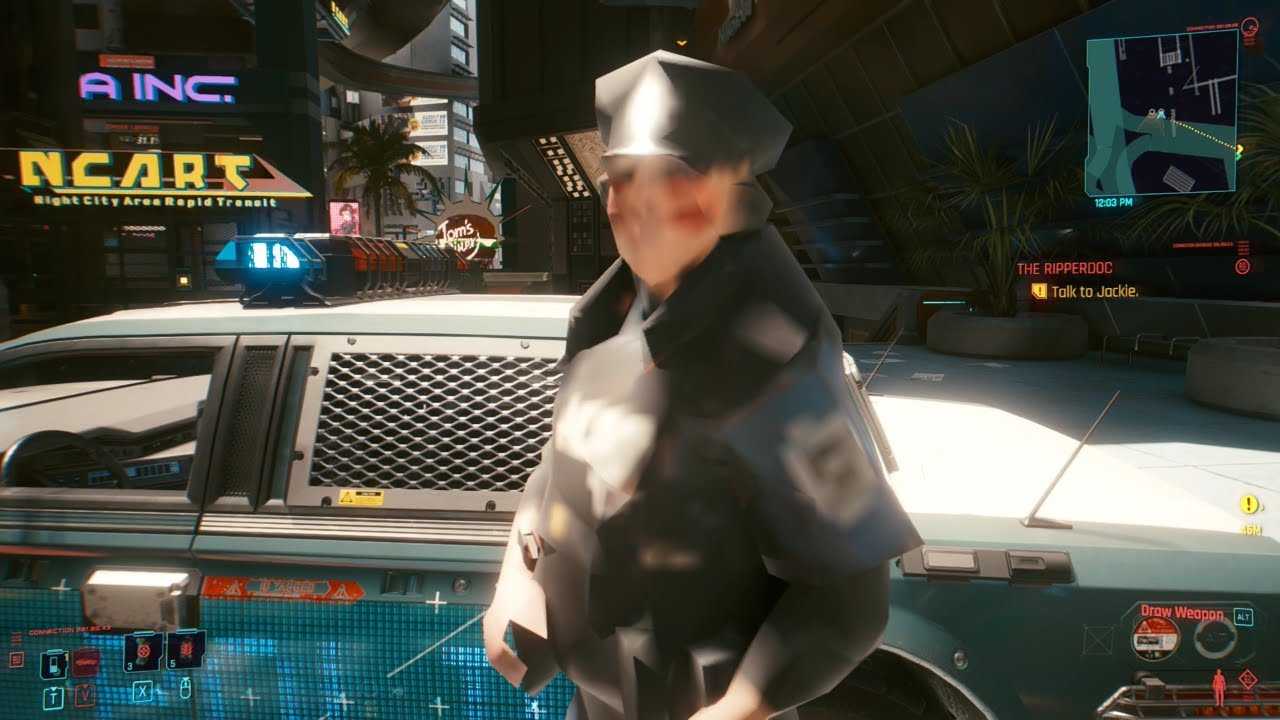 In fact, the PS5 version of the title lives up to backwards compatibility; the game will be back on the virtual shelves of the “Big S” as early as next Monday, the June 21st, but something better is expected later. We allude to a new format for PS5, with native hardware support. Players who have been waiting for this title for years, therefore, can still bite their knuckles and look elsewhere for a few more months, before the true next-gen version of Cyberpunk 2077 comes out in effect. If you want our opinion outside of the technical trifles, that’s no problem.

Now it’s up to you to tell us yours: what do you think of the CD Projekt Red title? Let us know below, and as always don’t forget to stay on TechGameWorld.com for all the most important news for gamers and more. For your purely gaming needs, you can instead find the best discounts in digital format on Instant Gaming.