CD Projekt RED aims to release the PS5 and Xbox Series X / S version of Cyberpunk 2077 by 2021, but does not rule out a possible postponement

If things were going well, and the launch of Cyberpunk 2077 hadn’t turned out to be half a disaster, CD Projekt RED would now be entirely focused on developing the promised expansions, with the versioni native PS5 e Xbox Series X/S now in the finishing straight. Instead, at the moment, we have no news regarding the release period of the expected add-ons, while the next-gen patches remain scheduled for the end of the year. Although the hypothesis of a possible slippage.

The SVP of business development Michał Nowakowski, which in the last report to the shareholders, stated that the native next-gen versions are always expected by the end of 2021, but that given the lesson learned at the launch of the game, cannot guarantee that the deadline will be met:

“The goal is to release the next-gen version of Cyberpunk 2077 later in the year. At the same time, having in mind last year’s lesson, in addition to the fact that the project is still in production, we cannot promise that the program will not be subject to change. “ 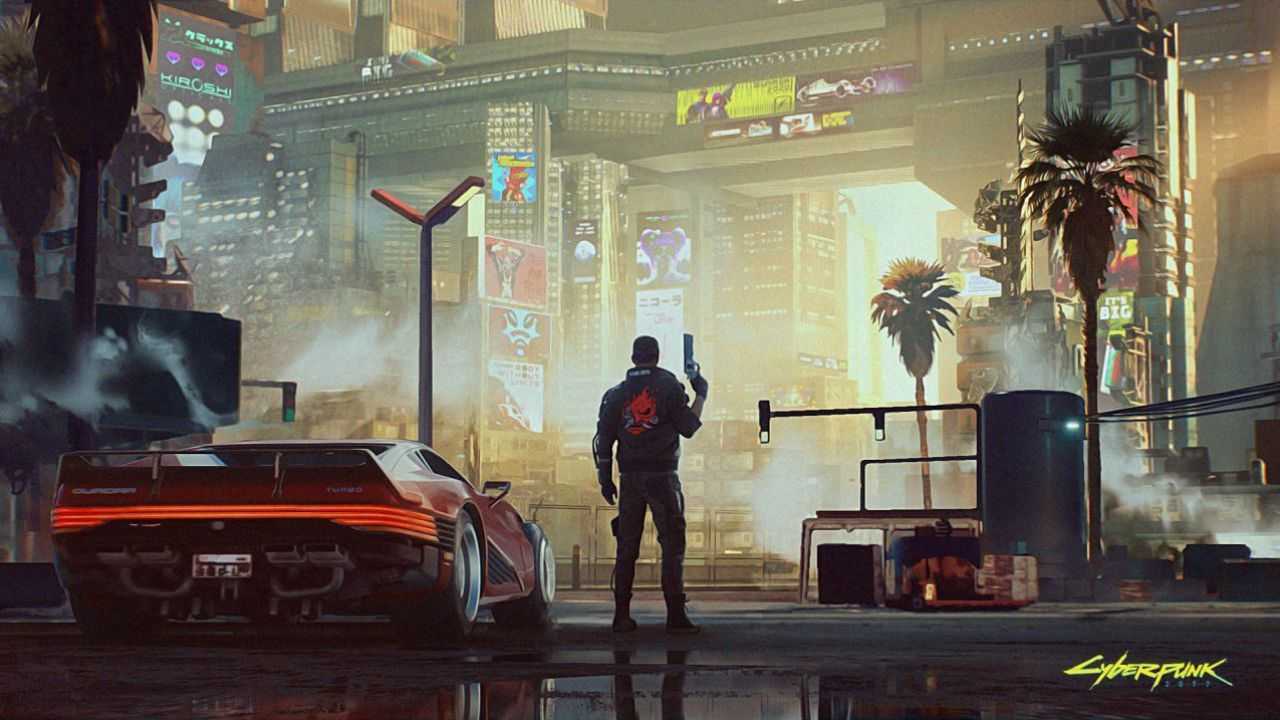 During the meeting, Nowakowski he also talked about the lancio PS5 e Xbox Series X/S di The Witcher 3, arguing that even this update may not see the light before 2022:

“Regarding The Witcher 3, the situation is slightly different, since the works were followed mainly by an external team, namely Saber Interactive, with whom we had already worked in the past on the Switch version of the game, as well as other updates.

As for Cyberpunk 2077, the goal is to release everything in 2021, but being also in this case everything still in production, I cannot provide certainty about it, it being understood that our goal is to keep the commitments made, although at the moment cannot be more specific about it. “

In short, given the delays that theadventure of V has accumulated over the last 12 months, it cannot be ruled out that even these last promises may be broken. Obviously we at TechGameWorld.com will not fail to keep you updated on the subject.

Before saying goodbye, we remind you that on Instant Gaming you can find many games at a discounted price.