The developments on Cyberpunk 2077, after the media “chaos” of some time ago, continue under the radar: the title has a new game director

After controversy on an almost global scale, the developments on the “case“Videogames of recent years continue under the radar. Cyberpunk 2077, CD Projekt RED’s most ambitious work, as well as his true blessing and joy, has a new one game director, the former creative director Gabriel Amatangelo. Let’s see all the details about it in the next lines of this article.

Amatangelo, the new game director of Cyberpunk 2077, joined CD Projekt in January 2020 and will now take over from the former game director Adam Badowski. According to a report by GamesIndustry.biz, Badowski will now focus on other leadership tasks within CD Projekt, including the company’s new “strategic development framework” which will see the brands Cyberpunk e The Witcher developed in parallel. 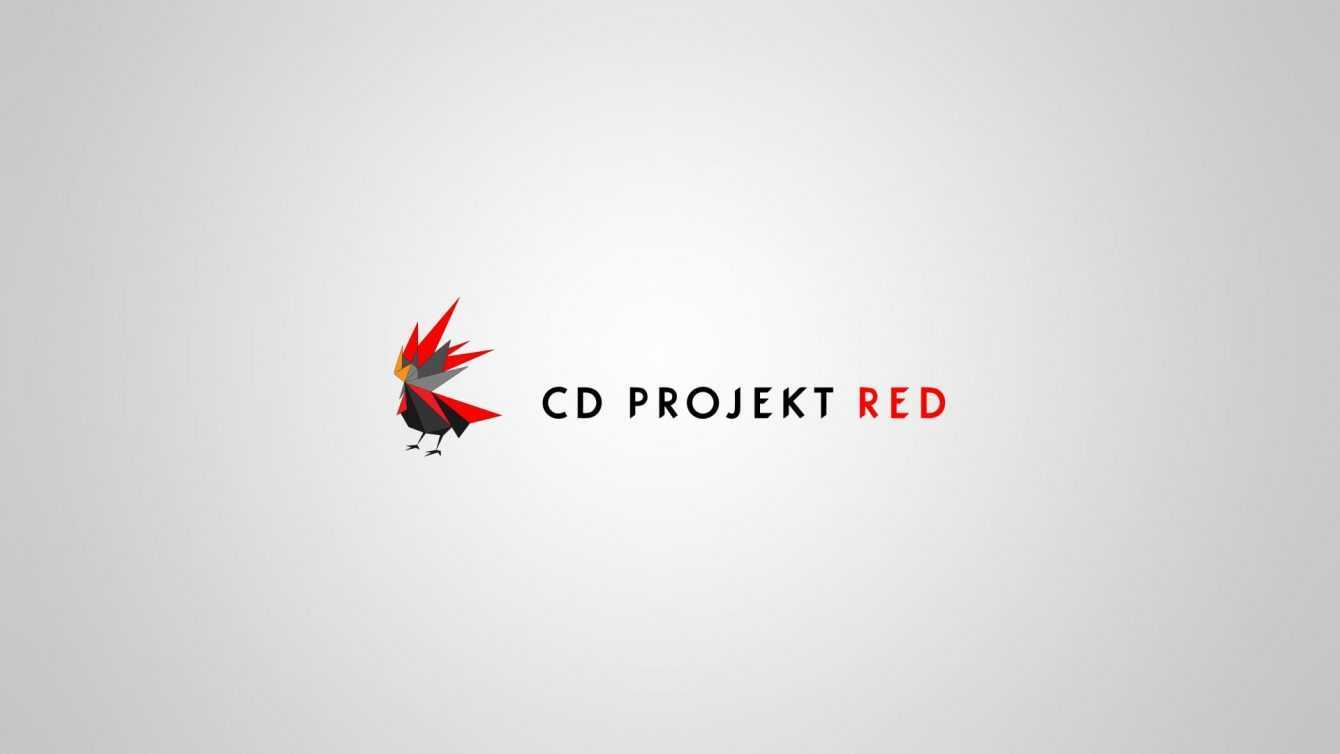 Before becoming creative director of Cyberpunk 2077, Amatangelo also worked as a design director on a Dragon Age DLC: Inquisition and lead designer on several Star Wars: The Old Republic expansions. The Cyberpunk 2077 roadmap indicates that we should see several free DLCs for the game in the next year, and Amatangelo certainly has some experience in this area. Even the former quest director Mateusz Tomaszkiewicz announced his departure from CD Projekt, explaining on Twitter that after 12 years of work within the Polish software house it is “time for a change”.

As for when Cyberpunk 2077 will be able to return to the PlayStation Store, well, there is not much news. Earlier this week, joint CEO Adam Kicinski told investors he had “no new information about it”, adding that the company is “still in discussion and with each patch the game improves and there is visible progress”:

… But as we said the decision rests solely with Sony, so we are waiting for information on whether they have made the decision to bring this game back to the store. Until then I am unable to tell you more

The game has already seen several large patches to improve poor performance on last-gen consoles, but it seems there is still some work to be done to get everything running smoothly. Digital Foundry analyzed the big April 1.2 patch and concluded that while it has improved performance on PS4 Pro, Xbox One X and other base consoles, the same “they are still not good enough“.

XGIMI Horizon and Horizon Pro: the new compact 4K projectors in May