Today he leaves us David Lawson, one of the most important people for the foundation of two development studios that have made the history of the video game. We refer to Psygnosis e Imagine Software, two British software houses, which in the course of their activity have given us several titles that we still remember with affection today. David Lawson died last August 10 at the age of 62.

David Lawson, father of Psygnosis and Imagine Studios, has died

Lawson was the co-founder of both software houses that we mentioned at the beginning egand he left on August 10 at the age of 62, but the news of his passing was released only a few hours ago. Lawson’s first adventure in the world of video games dates back to the early 1980s, when the man co-founded Imagine Studios, from which we received the title as Zzap!, Arcadia, Cosmic Cruisers and many others. The creative was mainly involved in the writing phase, but his duties were very varied.

Imagine Studios went bankrupt, but Lawson did not lose heart and soon after founded Psygnosis, which has produced several video games that are remembered with a certain affection and nostalgia by all the fans of the time. We refer in this case to titles such as Wipeout e Lemmings for the very first PlayStation, but these are just two examples from a very long list.

Former Imagine Sofware programmer John Gibson commented on David Lawson’s death via social media, calling him “one of the founding fathers of the UK gaming industry”. A definition that we feel we can share, given that without the creative, the European video game industry would probably have evolved very differently from what we know today. 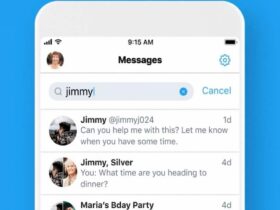 Twitter and direct messages: lots of small improvements on the way

How to recover WhatsApp messages 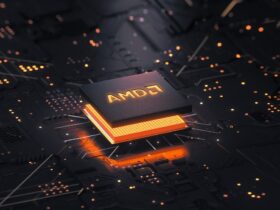 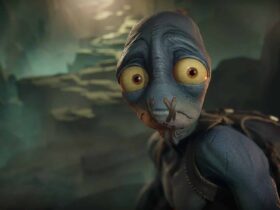 Oddworld: Soulstorm Enhanced Edition is available on consoles and PC