The new Dead Space, which according to rumors will be announced shortly, could be a remake of the first game in the saga

Rumors continue to increase in volume that they want an announcement next new title of the well-known survival horror saga Dead Space with the latter which, according to the latest rumors, could be a remake of the first chapter of the franchise. In particular, again as reported by these unverified sources, the title should be officially revealed on July 22, on the occasion of the EA Play Live.

Dead Space: Here’s why the new game could be a remake

The well-known industry journalist gave the news that the next Dead Space title will likely be a remake Jeff Grubb. The latter has indeed stated that, according to his sources, the developers have chosen to use as main foundation for the new project the first title of the saga. The reporter further stated that Motive Studios, which is expected to be working on the development of the video game, is drawing inspiration from what Capcom did for the excellent remakes dedicated to the historical Resident Evil titles released recently. 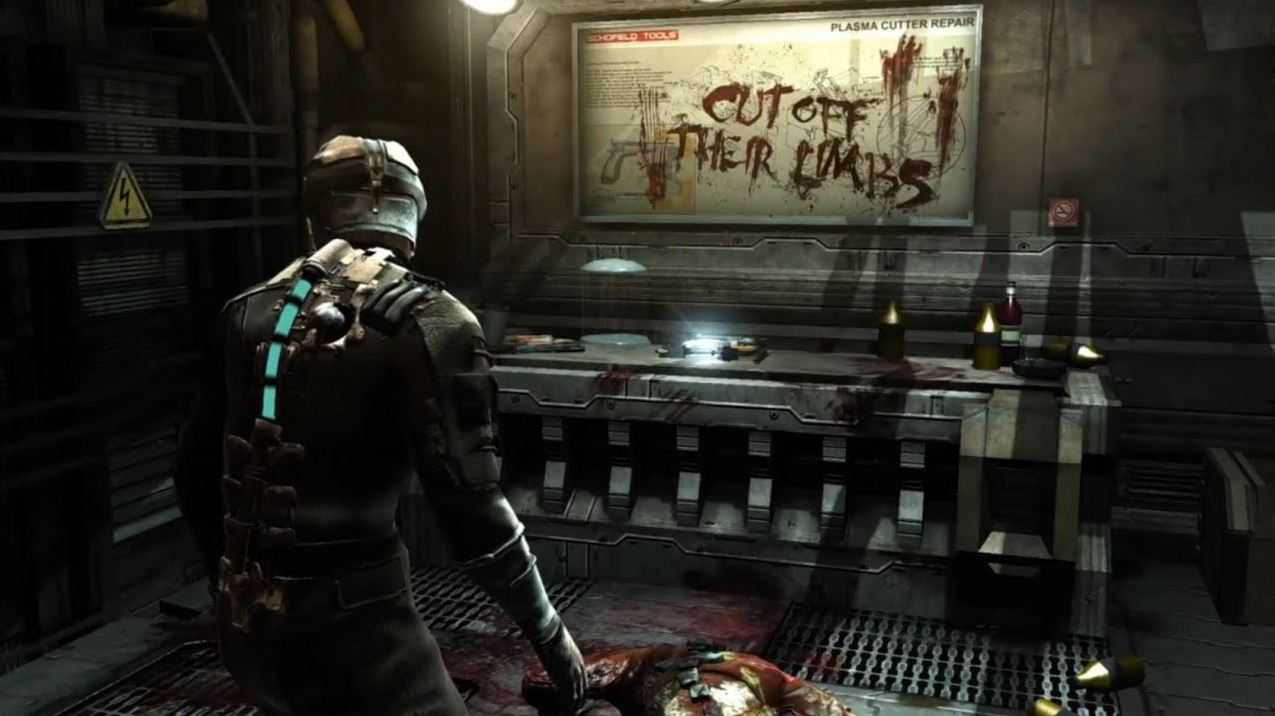 As already specified at the beginning, the official status is still missing compared to the development of a new Dead Space and, consequently, there is not even the certainty that this will be presented during the EA Play Live, which will take place the next July 22nd. On the other hand, several other titles have been confirmed for the conference, such as Battlefield 2042, Lost in Random and Apex Legends. Finally, it was unfortunately announced that during the event no updates will be given regarding the Dragon Age and Mass Effect sagas.

Keep following us on TechGameWorld.com to stay updated on the main releases and the most important events in the sector. If, on the other hand, you are interested in buying a title, we suggest you take a look at the vast Instant Gaming catalog.