According to the words of Norman Reedus, who plays Sam Porter in the title signed Kojima Productions, Death Stranding 2 will soon be reality

Certainly it will not have been that title with an irresistible appeal and appeal, but there is no doubt that Death Stranding however, he managed to obtain excellent results, both in terms of criticism and sales, since the day of his debut on the market. The latest estimates, in fact, speak of a place that amounts to over 5 million copies globally, certainly respectable numbers for a new IP, despite the names behind its development. And given that such a sale, if applied to any other game, would leave the field open to a possible sequel, it seems that even in the case of Death Stranding 2 can be decidedly optimistic.

To fuel the hopes of those who dream of returning to the scene of Sam Porter, he thought about it anyway Norman Reedus (who plays the protagonist of the Kojima Productions title), which in the course of ainterview given to AdoroCinema he actually referred to the sequel to the game. According to the actor linked to The Walking Dead brand, in fact, a second game in the series will be released, adding how the whole is currently the subject of negotiations.

“I think we’ll do a second Death Stranding. [Il gioco] is currently under negotiation. So … cheers! “ 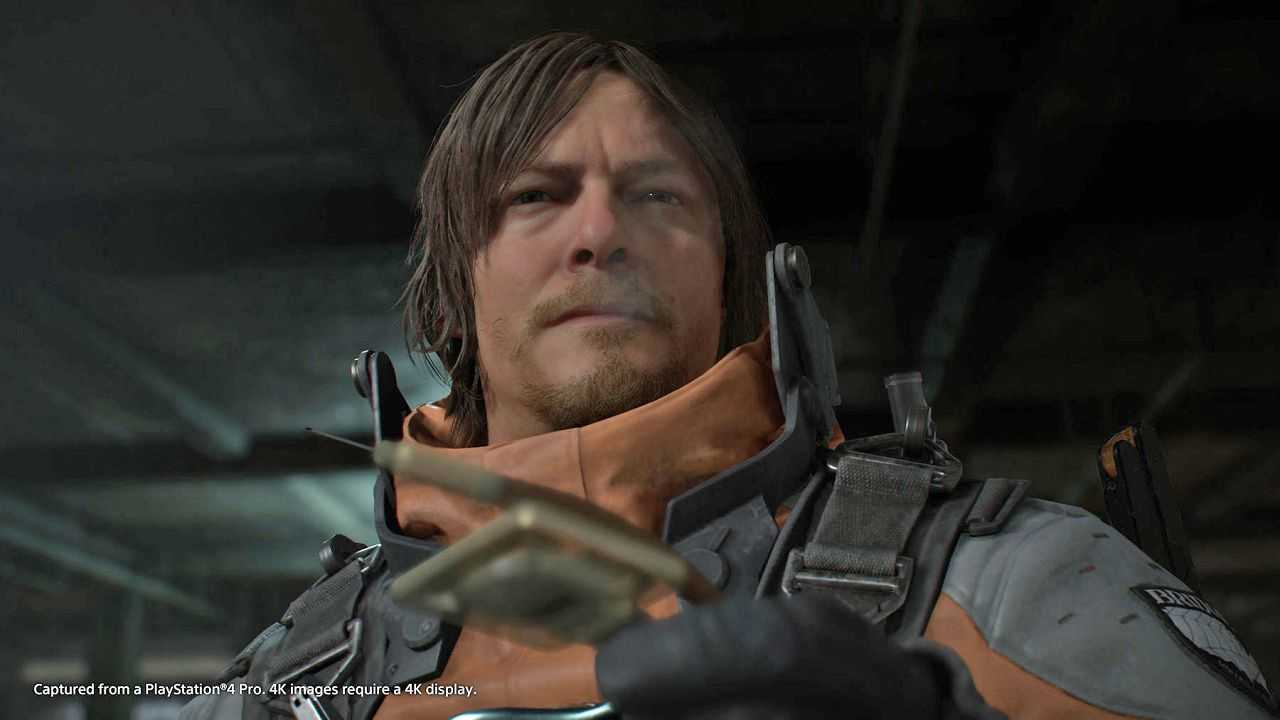 To indirectly give strength to the words of Reedus the recent words of Hermen Hulst, il boss di PlayStation Studios, which confirmed Sony’s willingness to continue collaborating with Japanese partners, who are considered an essential part of the world PlayStation. Of course, this is also accompanied by recent rumors relating to a partnership between Hideo Kojima and Microsoft, which should give life to a cloud-based Xbox title, therefore it would be interesting, should both voices be confirmed, to understand the development timeline of the two productions.

To throw clues regarding a hypothetical Death Stranding 2moreover, he had already thought about it anyway Which ones, which even before the launch of the first chapter had confirmed how desirable it would be to create a further episode to consolidate the gameplay idea he had in mind. He also added that in the case of a sequel, everything would have to be built from scratch.

Waiting to learn more, we at TechGameWorld.com renew the appointment on our pages, and we remind you that if you are looking for titles at a discounted price, on Instant Gaming you can find many offers dedicated to the world of video games.