In this guide we will go to see with you the complete trophy list of Deathloop, the new title from Arkane Studios and Bethesda developed exclusively for PS5 and PC

The acquisition of the Zenimax group, and therefore also of Bethesda Softworks, by Microsoft has obviously not canceled the agreements previously made by the company. For this reason, Deathloop’s development has continued smoothly, with a rather aggressive marketing campaign from a Sony that seems to really focus a lot on the new Arkane Studios title coming out as an exclusive PS5 console. We have seen practically everything about the title and now we just have to wait for the launch, scheduled for Tuesday 14 September, to be able to give a definitive judgment. We have already talked about what you need to know before approaching the game in a dedicated article, which you can find by clicking here. In the past few hours, the complete trophy list of Deathloop has been unveiled, which also seems to contain some important details, so now we turn to you trophy hunters!

Deathloop’s complete trophy list consists of well 55 total statuettes, 42 of which are bronze, 11 silver, one gold and the inevitable platinum trophy. As always in these guides we remind you that, although the descriptions of the trophies are exclusively the official ones given by the developers, these may still contain spoiler of weft. We therefore advise against reading to all those who do not want to receive any kind of anticipation on Deathloop. That said, let’s get started! 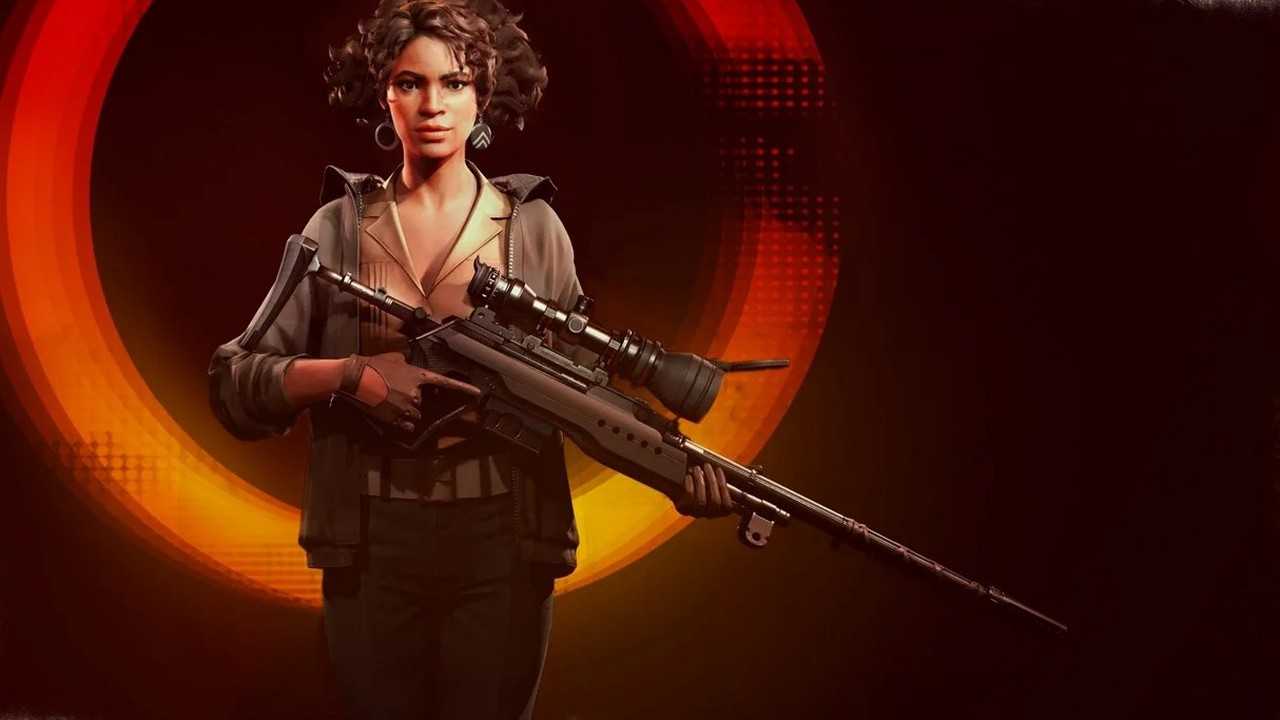 Let’s see the silver trophies together:

We continue with the only gold trophy of the Arkane Studios title:

Finally, let’s find out the title of the Deathloop Platinum Trophy:

End the complete Deathloop trophy list here. We remind you that the title is out next September 14 on PS5 and PC. What do you think, are you intrigued by the new title from Arkane Studios and Bethesda? Write it to us below in the comments, we will continue to keep you updated with all the news, guides and reviews on videogame and tech! And if you are interested in game keys at advantageous prices, we recommend that you take a look at the InstantGaming catalog!