Dopo Guilty Gear Strive, Arc System Works is back at work on a new fighting game, DFN Duel. This new title is taken from a famous Korean MMO where you can choose your character among the many present and face dungeons full of monsters and fearsome enemies. The peculiarity of DFN is that it is structured in a similar way to a scrolling fighting game, and characters battle with action-style combos and special moves. A perfect title therefore to be transformed into a real fighting game.

DFN Duel is developed by Arc System Works, currently one of the best teams in the fighting game world, so much so that Guilty Gear Strive won the award as best fighting game of the year at The Game Awards 2021. The title is produced by Nexon, the company that owns the original DFN title. At the moment, six characters have been presented, of which the last, visible in the trailer is theHitman or killer. In addition to this new character, four others have also been announced.

At the moment the roster consists of: berserker, grappler, Inquisitor, striker, ranger and now hitman. Six characters that he is sure four more will be added, and hopefully more will arrive in the future. At the moment there is no specific release date for the title, which will arrive for PS4, PS5 and PC in a generic 2022. However, we know that next weekend, from 17 to 20 December, there will be one public beta on PS4 and PS5 for all players who want to try this new title. 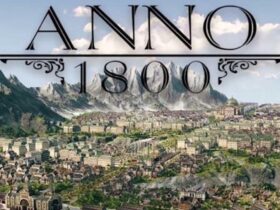 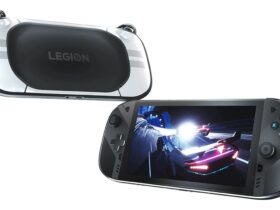 Is Lenovo Legion Play the console that will compete with Steam Deck?

Spider-Man: No Way Home, here are the new Funko Pop