An interview with Blizzard reveals that Diablo 2: Resurrected is not about revisionism with the original game, but about finding the right balance

The foreign press interviewed Blizzard for the reasons behind the design choices of Diablo 2: Resurrected, and the designer Rob Gallerani was happy to respond together with the artist Chris Amaral. The guys are thrilled with the support of Vicarious Visions, given the versatility with which the development team has been able to move from one franchise (and from one genre) to another over the years, but its choice is not the result of chance: l ‘important, according to Amaral, is to innovate only at 30%, while fidelity to the original product must keep the highest priority. Seen the feedback of the testers, it seems Blizzard is on the right track.

Not surprisingly, Blizzard has limited access to certain classes, which Diablo 2: Resurrected alpha testers easily found. One thing, however, is an offline test with tamper-evident rescues, another is surveillance that will certainly not fail on day one. press players prone to cheating. The participation of tens of thousands of players has proved very fruitful in this regard, preparing Blizzard for even the worst eventualities. Faithfulness to the essence of the original game will help the development team avoid repeating what happened with Warcraft III: Reforged. 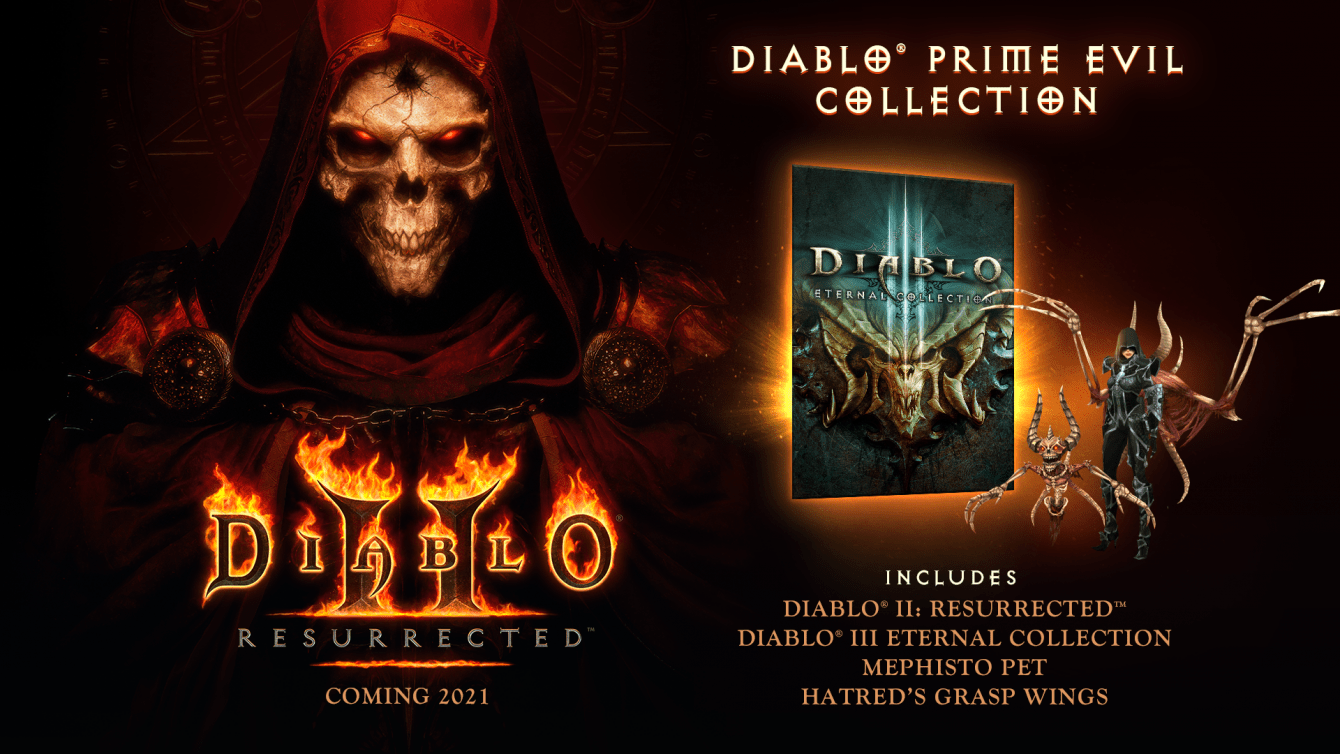 For example, HD won’t be a stretch and only what made sense in the original game, with standard definition, will come back here too. It is basically a facelift that takes into account the repercussions on the gameplay, and that therefore it does not aim to distort the essence of the original. Mods will be supported, but will only partially inspire the vanilla edition. The development team alludes to the controller implementation, which will not facilitate inventory management. The map also incorporates all the sprites from the original game. The remake, pending the fourth chapter, is still scheduled for this year, with no other details on the matter.

Now it’s up to you to tell us yours: what do you think of this approach? Let us know below, and as always don’t forget to stay on TechGameWorld.com for all the most important news for gamers and more. For your purely gaming needs, you can instead find the best discounts in digital format on Instant Gaming.