The Killy Elite Solo Statue on display in the promotional video

It’s a great week for busti e statue, as five new resin items hit comic stores courtesy of Diamond Select Toys! The busts of Harley Quinn, Wolverine e Miles Morales, in addition to the statues of Doctor Doom he was born in Old Logan, are already available for purchase. Let’s see all the new Diamond Select Toys statues together! 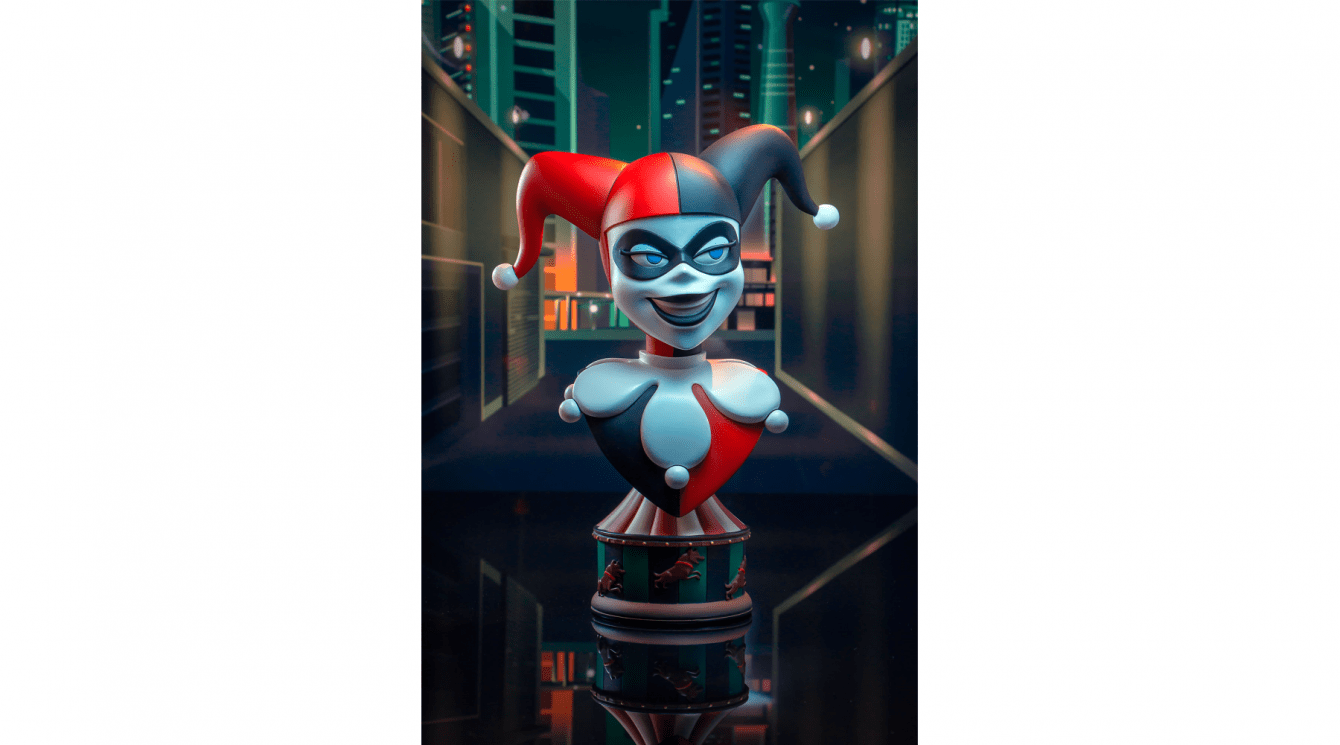 The 3D “The Legends” busts line continues with the line based on Batman: The Animated Series, featuring Harley Quinn! The Joyful Maiden measures approximately 10 inches tall atop her circus pedestal and is limited to just 1,000 pieces.

Designed by Joe Allard and sculpted by Varner Studios, this statue has an MSRP of $ 175,00. 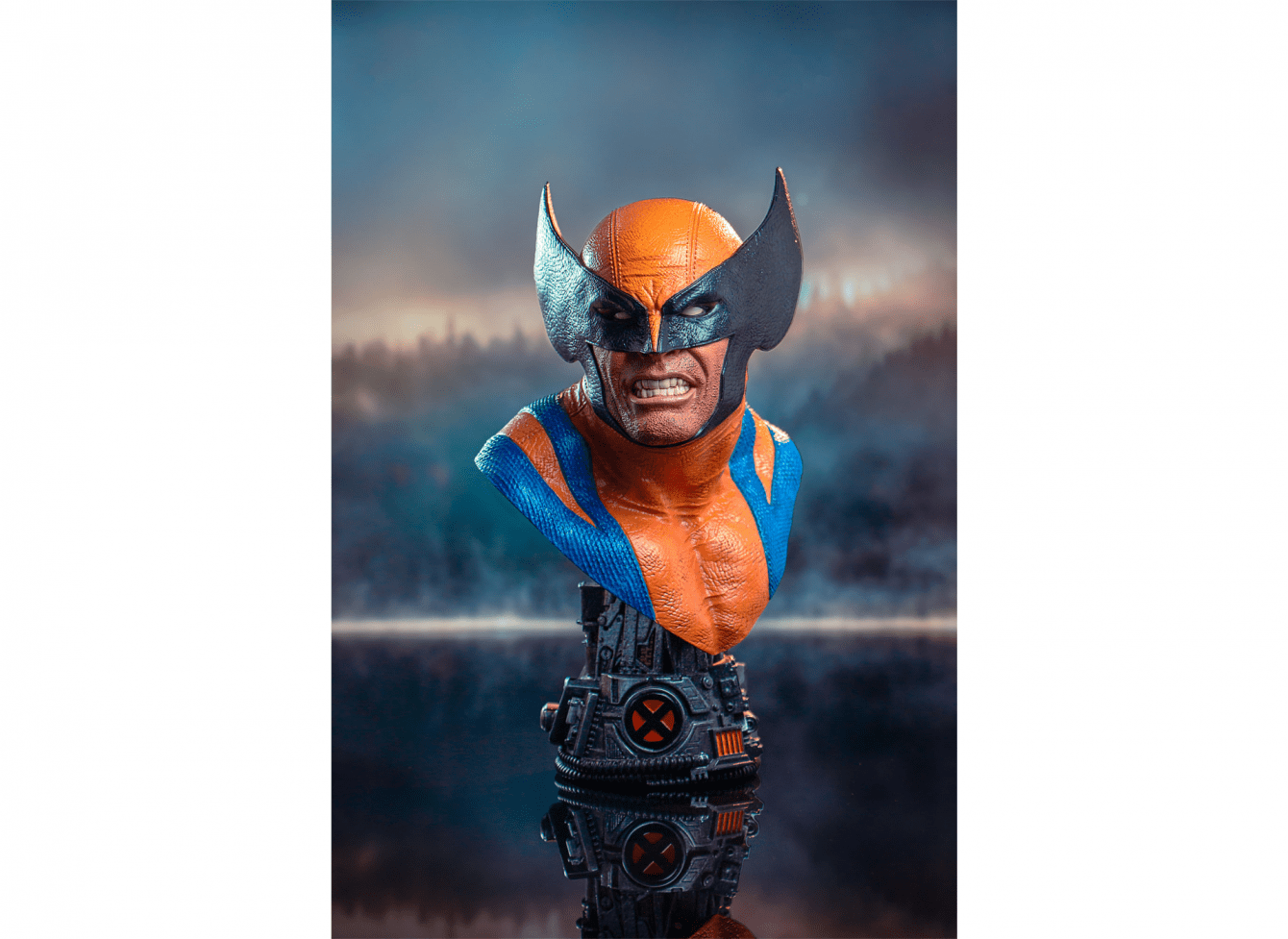 This Wolverine half-scale bust is based on his appearance in the Marvel comics and measures approximately 10 inches tall. The bust is limited to just 1,000 pieces and comes with a numbered certificate of authenticity.

Designed by Joe Allard and sculpted by Rocco Tartamella, this statue has an MSRP of $ 175,00. 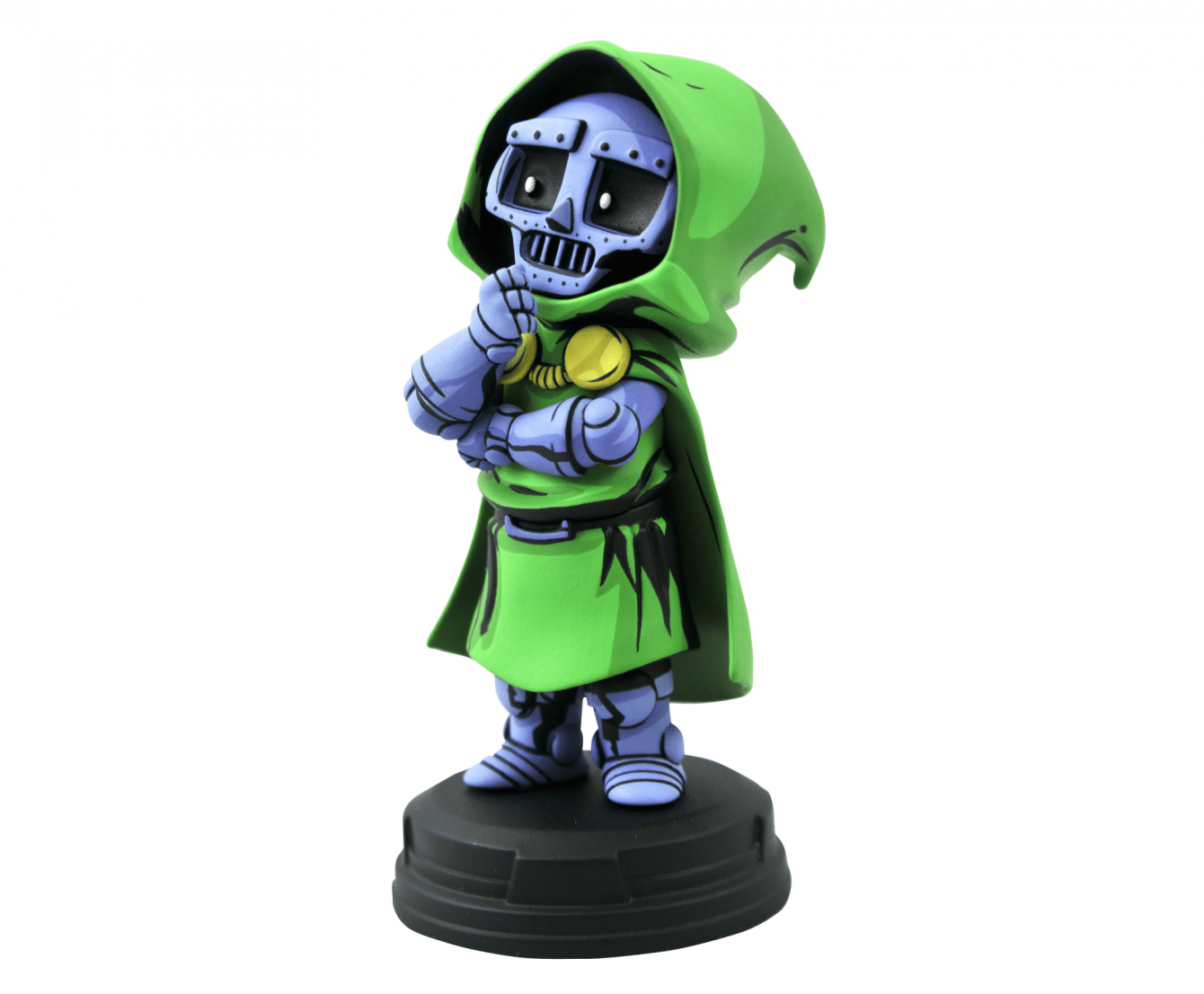 Based on the cover variant of Marvel Comics, this statue of Doctor Doom depicts him in a thoughtful pose, perhaps debating which of his adorable attacks to unleash on an unsuspecting foe. Approximately 5 inches tall, this statue comes in a full color box with a certificate of authenticity. 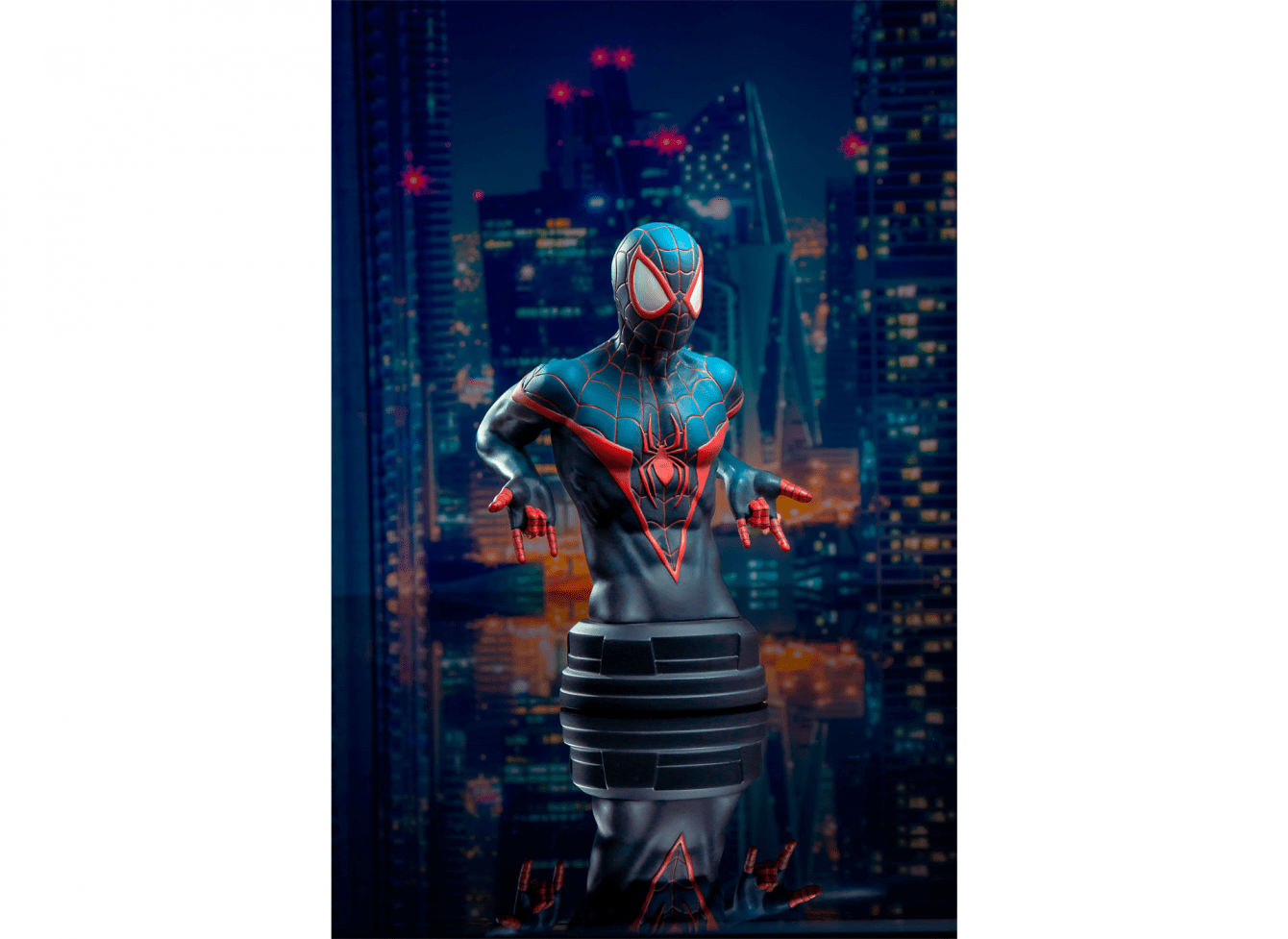 Getting ready to shoot a double web and jump into the fray, this 1/6 scale resin bust from Miles Morales is ready for action! It measures approximately 7 inches tall, features detailed paint applications, and is limited to just 3,000 pieces. 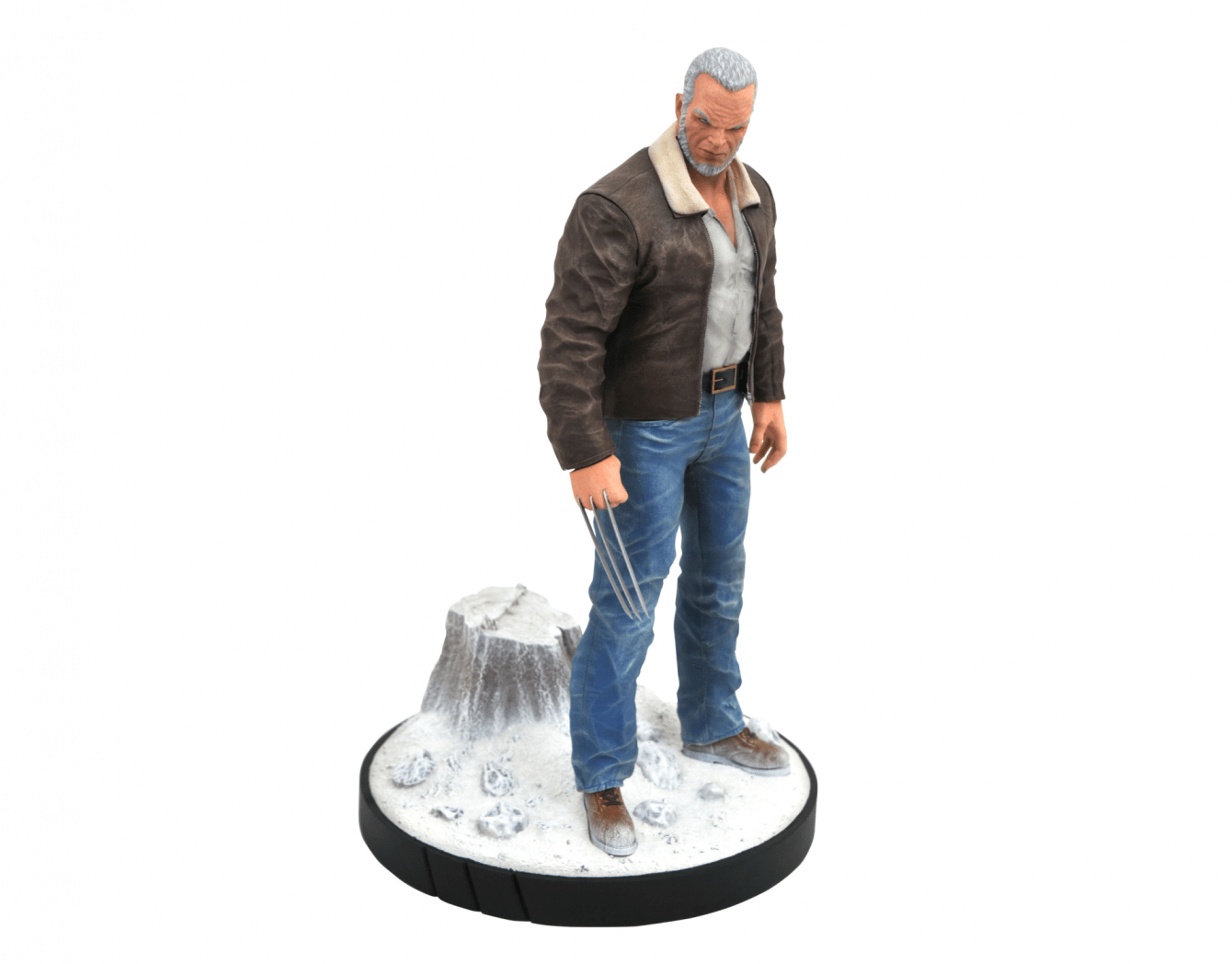 Wolverine ages and improves in this new Canadian X-Man Premier Collection statue! With his claws ready to strike, Logan gazes at his opponent in a statue about 9 inches tall, with detailed sculpting and painting applications. Limited to only 3,000 pieces, supplied with a numbered certificate of authenticity.

Here are all the new products already available for purchase!

These were all the new Diamond Select statues already available for purchase in licensed comic stores and soon online too! We remind you to keep following the techgameworld.com pages to stay up to date on the world of collecting, gaming and much more!