In this review we will tell you about Disco Elysium: The Final Cut, an expanded and improved version of ZA / UM’s phenomenal RPG

If you are a lover of RPG old school for sure you will know Disco Elysium, the debut work of the small indie software house ZA / UM. In 2019 we have reviewed the title in a very detailed article and now we are about to do the same in honor of the new re-release. In fact recently ZA / UM published Disco Elysium: The Final Cut, an expanded and improved version of their exceptional RPG, and in this review we will tell you about all the main innovations it has introduced.

Disco Elysium boasted a huge amount of content already when it was first launched and now it presents even more. Among the biggest innovations we have the addition of one new area explorable, but not only. The zones present in the original release have also been enriched thanks to the addition of new items to collect, new clothes, new characters and lots of new interactions. In fact, now the game matters more than 150,000 words which are added to the inordinate amount of dialogues and descriptions already present from 2019.

Another great novelty is represented by the presence of new missions related to political vision of your detective. During the adventure the protagonist could tend towards one of four great ideologies and, in case you decide to indulge his thoughts, you will have the possibility to start a completely new questline. These missions are unrelated to the main story, but will allow you to define your character even better.

Finally, another interesting novelty is represented by Hardcore mode. This new difficulty level will allow you to spice up the gaming experience a lot more tiring and punitive than usual. In Hardcore mode, in fact, the difficulty of all the shots will increase, you will find less money around and the medicines will cost a lot more. Fortunately, however, there will be at least one positive side to compensate for all these additional obstacles, given that at this level of difficulty your protagonist will earn more experience points. This mode is meant for to make the players think more before acting ed increase the impact of bankruptcies, and is therefore perfect for experienced players looking for a more raw and realistic experience. 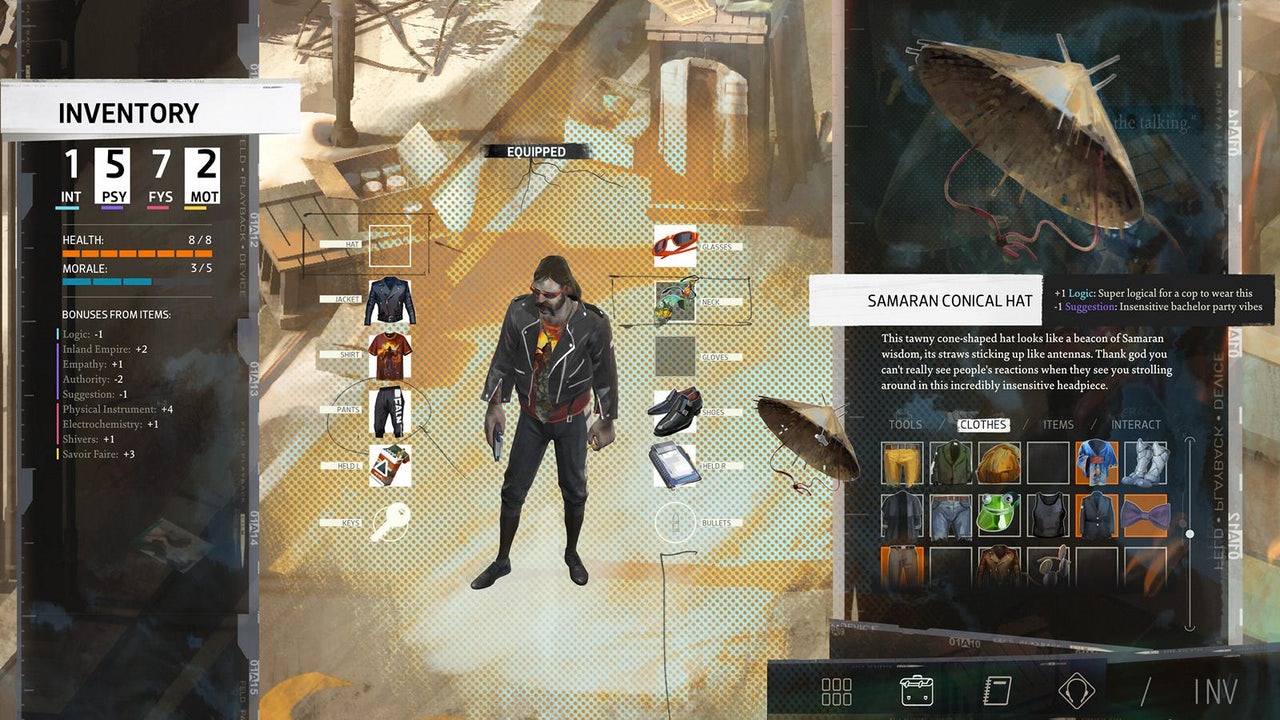 Voice to the People – Disco Elysium: The Final Cut Review

In the previous paragraph of the review we talked about the many additions made by The Final Cut edition of Disco Elysium, but we have omitted the one that we think is the most important: dubbing. In the first version of the game there were some small spoken sections, but now every single character you meet will have their own voice acting. Even the many facets of the protagonist’s personality they will have a voice to communicate with!

For some people, dubbing might seem like an unimportant addition, but it’s actually capable of really increase the quality of the title a lot. In an RPG like this immersion is very important and hearing about the NPCs surrounding the protagonist manages to make the game world much more alive and realistic. Plus the overall quality of the dubbing is really excellent and manages to give extreme prominence to the personality and mood of each character. 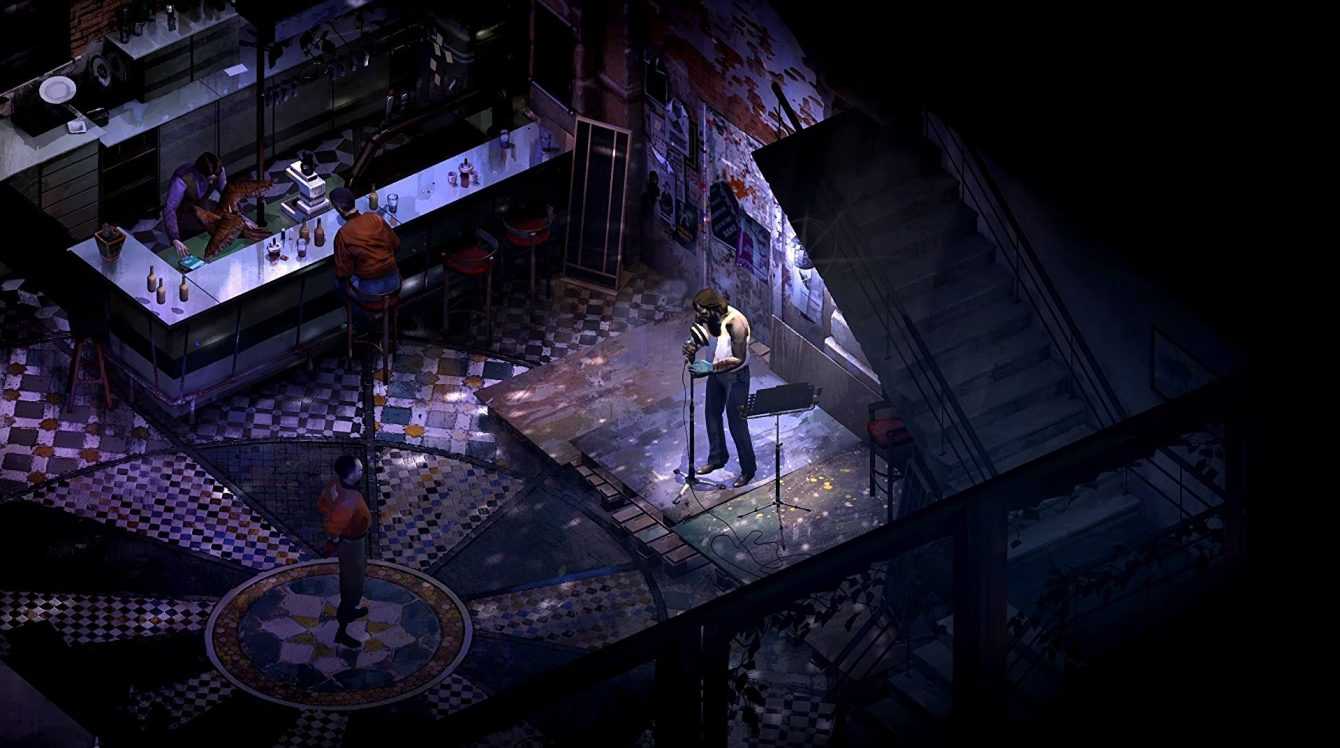 In addition to the many additions we told you about in the course of the review, Disco Elysium: The Final Cut also features a large number of technical improvements. For example, several graphical improvements have been made that allow the game to support 4K resolution. In addition, the full support for controllers and the ability to customize the controls at will, in order to allow everyone to feel comfortable playing.

In addition, some elements have also been added to improve the immersion of the title. For example, there are now many more animations both for the protagonist and for some secondary characters. As if that were not enough, even some were introduced completely new cutscenes in some highlights of the game.

The Final Cut has enriched the game with many very welcome additions, but still missing a feature much requested by the players of our country. In fact, unfortunately Disco Elysium still does not have an Italian translation. Of course, this lack does not damage the game itself, but it is a shame that many people cannot enjoy this exceptional title due to the language barrier. 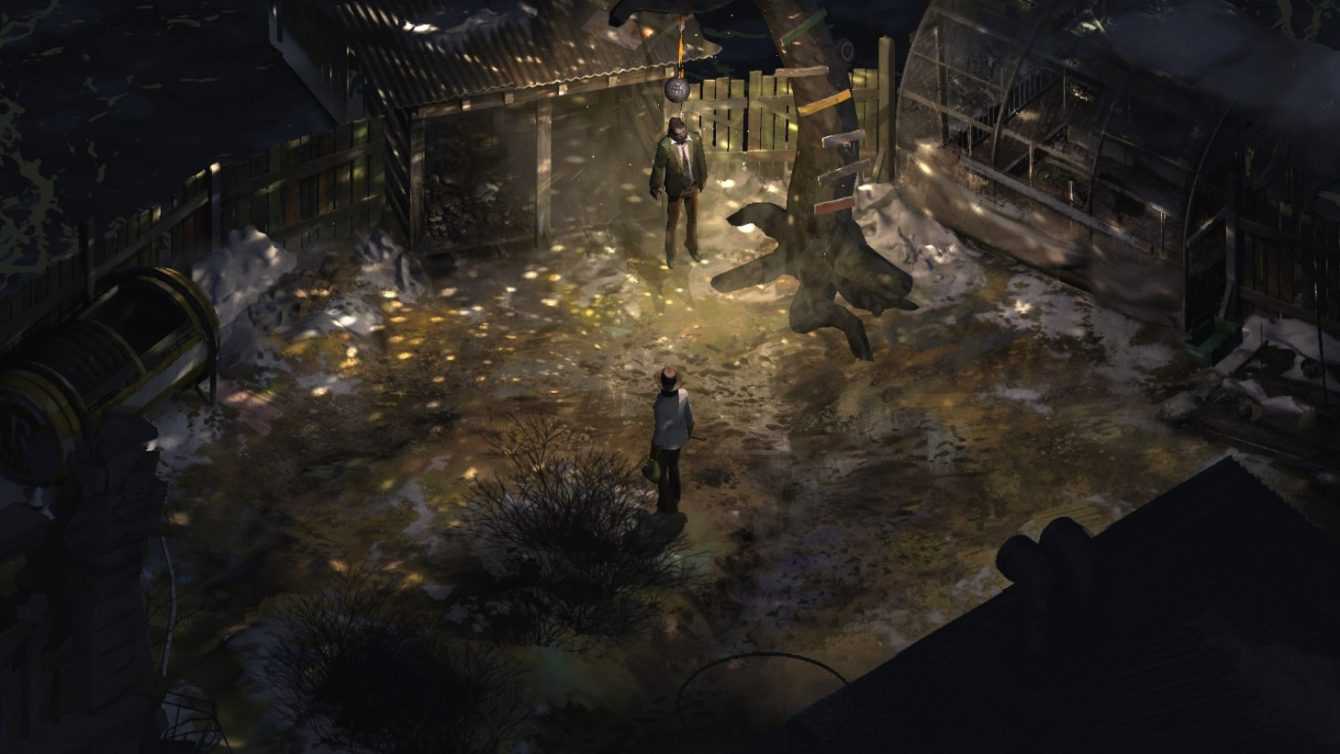 Now it’s finally time for the review in which we take stock of Disco Elysium: The Final Cut. ZA / UM’s debut work managed to reach very high peaks already in 2019 with its first release, but now the quality of the title has increased further. Thanks to all new content now players will have the opportunity to delve into Martinaise’s past, find new leads for the case and strengthen the protagonist’s political beliefs. Furthermore, thanks to the introduction of dubbing, immersing yourself in the fascinating world of the game will be even easier. In short, Disco Elysium has always been an excellent title but now thanks to this new version managed to improve even more.

Disco Elysium: The Final Cut è available now for PC, PS4, PS5, Xbox One and Xbox Series X | S.. Also later the game will also arrive on Nintendo Switch, but for the moment not much is known about it. If you are interested in staying up to date with all the news on the world of video games and much more, then continue to follow us here on TechGameWorld.com. In addition, in case you want to buy the game at an advantageous price, we suggest you take a look at the catalog of Instant Gaming.