According to what was recently confirmed, the young London actress Carey Mulligan will be in the cast of Spaceman, a film shot by Adam Sandler for the Netflix platform

Spaceman it is therefore the newest project of the comedian Adam Sandler, fresh from the last movie Hubie Halloween, which also involves the English actress Carey Mulligan. But let’s understand a little better what the film is about and what its role will be. 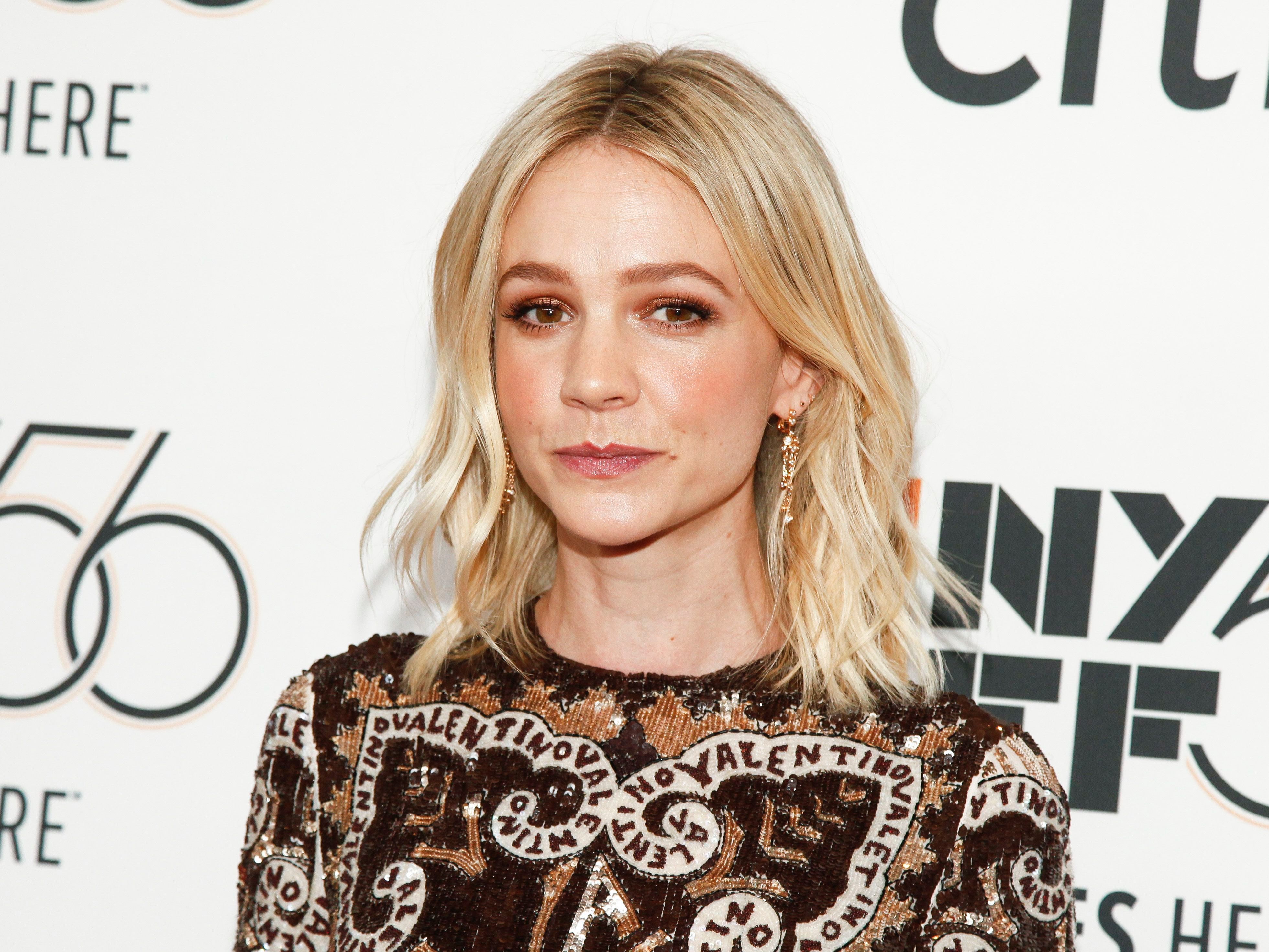 Spaceman: Carey Mulligan will be the wife of an astronaut

In Spaceman, Carey Mulligan therefore, it will interpret the wife of the protagonist (Adam Sandler). He’s a astronaut, as can be easily guessed from the title, which is sent on a mission to deep space for recover a strange ancestral dust.

But if one thing is certain, it is that a journey into space can truly be a mystical and revealing experience capable of making travelers of the cosmos intuit astonishing truths. This is perfectly demonstrated by films such as 2001: A Space Odyssey by Stanley Kubrick, Interstellar by Christopher Nolan or Moon of Duncan Jones (son of the late David Bowie).

Life on planet Earth is coming to an end and there is only a mysterious and ancestral creature, lost in the deep sidereal spaces, who can do something to prevent it. Will he be able to save his wife as well as all the Earth and man?

The film is therefore an adaptation of the book by Jaroslav Kalfar and will be entrusted to the camera of Colby Day, already made headlines for the Chernobyl miniseries, while the actor will also be in production Channing Tatum.

Obviously, the “contact” will happen on Netflix therefore all that remains is to sit comfortably and wait for the arrival of the spaceship, munching on something. However, to pass the wait, we suggest you stay on TechGameWorld.com if you want to be always updated on all the films, from the classics to the most recent ones, the pearls of animation and the TV series of the moment.