Ubisoft announced that Discovery Tour: Viking Age, the educational experience that will allow you to explore and interact with the history and culture of the Viking Age world, will be available on October 19. Let’s find out all the details together.

Discovery Tour: Viking Age will be available for free for all owners of Assassin’s Creed Valhalla, available on the same platforms as the main game. There standalone version for PC of the title, however, will be available through Ubisoft Connect and Epic Games Store at € 19.99.

The title will also arrive as a standalone on Stadia, Luna, PS4, PS5, Xbox One and Xbox Series S | X at the beginning of 2022.

This new chapter of educational expansions of Assassin’s Creed will let you know in more in-depth history and the traditions of the Vikings. This interactive experience is an immersive immersion into the Viking Age that took place in 9th century Norway and England.

For this new chapter, the Ubisoft Montreal development team has changed the cards on the table, rendering the experience even more fun. The title puts the storytelling and it storytelling at the center of the experience. Players will step into the shoes of Viking and Anglo-Saxon characters of the time experiencing their small and large businesses. During their memorable adventures, they will also be able to interact with the surrounding world and its inhabitants.

Since its inception, the Discovery Tour team has always worked with many partners, especially museums.

The museums that have collaborated with Ubisoft 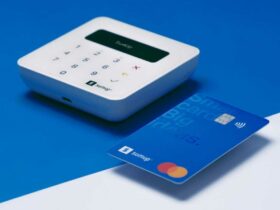 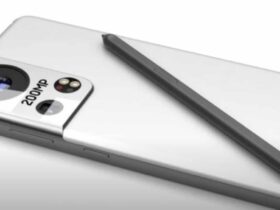 Samsung Galaxy S22: no camera under the screen