Beyond any evaluation of the project itself, one aspect is undeniable: the Metaverso announced by Mark Zuckerberg has caught the attention of the world. There are many companies that in recent days have begun to prepare for this potential revolution, if not to announce that they have similar concepts in the pipeline. The latest to be added is Disney which through its CEO has unveiled the development of a Metaverse of its own.

Disney is working on Metaverse projects

The revelation took place in the course of a shareholders’ meeting of the company. On these occasions, Disney, in addition to making a recap of the results of the previous months, often anticipates upcoming projects, tracing the future of the company. And so, speaking of the long term the CEO Bob Chapek released a really important statement on the direction the entertainment giant could take:

“The Walt Disney Company has a very long history as an early adopter of new technologies with the goal of improving entertainment experiences. The efforts made so far are simply a foretaste of what we can do when we have the ability to connect the physical and digital worlds even more closely, opening up boundless storytelling in our personal Disney Metaverse, and we are already looking to the future to create opportunities. unprecedented for consumers to experience all that Disney offers in the landscape of our products and platforms, wherever the consumer is “. 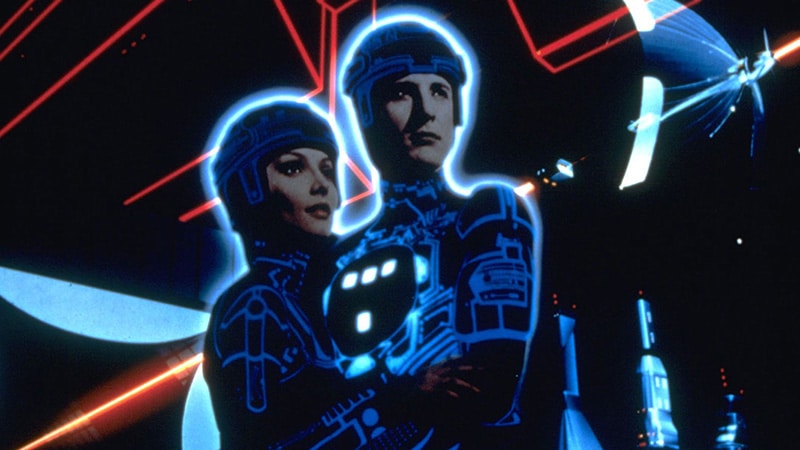 Tron was one of the first films to talk about virtual reality, who knows that it may not be an inspiration for this new project …

It is certainly a statement more programmatic than concrete. The concept that seems to transpire is that the company is approaching with curiosity the new possibilities offered by these technologies and projects. It will still take several weeks (if not months or years) before you have detailed information on what ideas will be developing, potentially also collaborating with realities that seem to be further ahead.

However, that reference to “our personal Disney MetaverseIs undoubtedly intriguing. Whatever happens, this shows that the company definitely has great ambitions for technology. Could this be a new avenue for entertainment? We’ll see.