The Disney + team has announced that starting this week the catalog will be filled with musicals, songs and lots of fun!

The most supersonic, hypnotic and funky musicals will be selected. Great space will be dedicated to High School Musical, Mary Poppins and Hannah Montana… but there is something for everyone, even for the little ones!

Obviously the choice of musicals will differ from country to country.

If you want to sing, have fun and even dance, on Disney + you will find a space dedicated to all this. 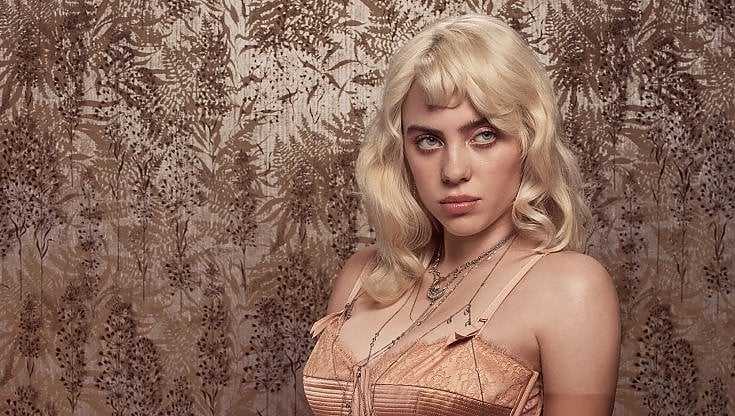 Billie Eilish: Happier Than Ever in arrivo a settembre

The most anticipated debut on Disney + is certainly that of Billie Eilish, in fact on September 3 the concert of her new album “Happier Than Ever.” His album was released on July 30th and has already conquered everyone, ranking first in Italy and also in other countries.

The concert arriving on the streaming platform will be a cinematic experience where the artist will present an intimate performance of each song in the order present on the disc, from the stage of the Hollywood Bowl. The Billie Eilish special will be directed by Robert Rodriguez and Academy Award winner Patrick Osborne and will include some dream elements through his hometown of Los Angeles.

It was produced by Interscope Films and Darkroom productions, in association with Nexus Studios and Aron Levin Producions, with Pablo Nerron as director of photography.

Billie Eilish’s arrival on Disney + will certainly be another milestone to add to the excellent career of the singer and artist.

Here is the official teaser of Happier than Ever.

If you are looking for articles on TV series, movies and other news click on this page.