Anni da cane will debut on Prime Video on 22 October, while three days later a preview hosted by Alice nella Città, which will be held parallel to the Rome Film Festival, on 19 October of the same month.

The film is directed by Fabio Mollo, produced by Notorious Pictures, tells the story of Stella, a teenager, withdrawn, introverted, inhibited, insecure, cynical and tormented by life. Stella, after having had a car accident where a dog is also involved, is self-convinced that her years are the same as those of dogs, where one year is worth seven, and sixteen (which is the age she is about to turn) in are worth 112. For this reason Stella draws up a list of all the things to do before dying, all this is done with the help of her best friends: Nina and Giulio. Living to the fullest all the experiences of life, also burning the stages for fear of not doing everything in time. But, the chance meeting with Matteo, a boy so shy, clumsy and almost as closed as her, will put everything into question, changing the girl’s view of things. 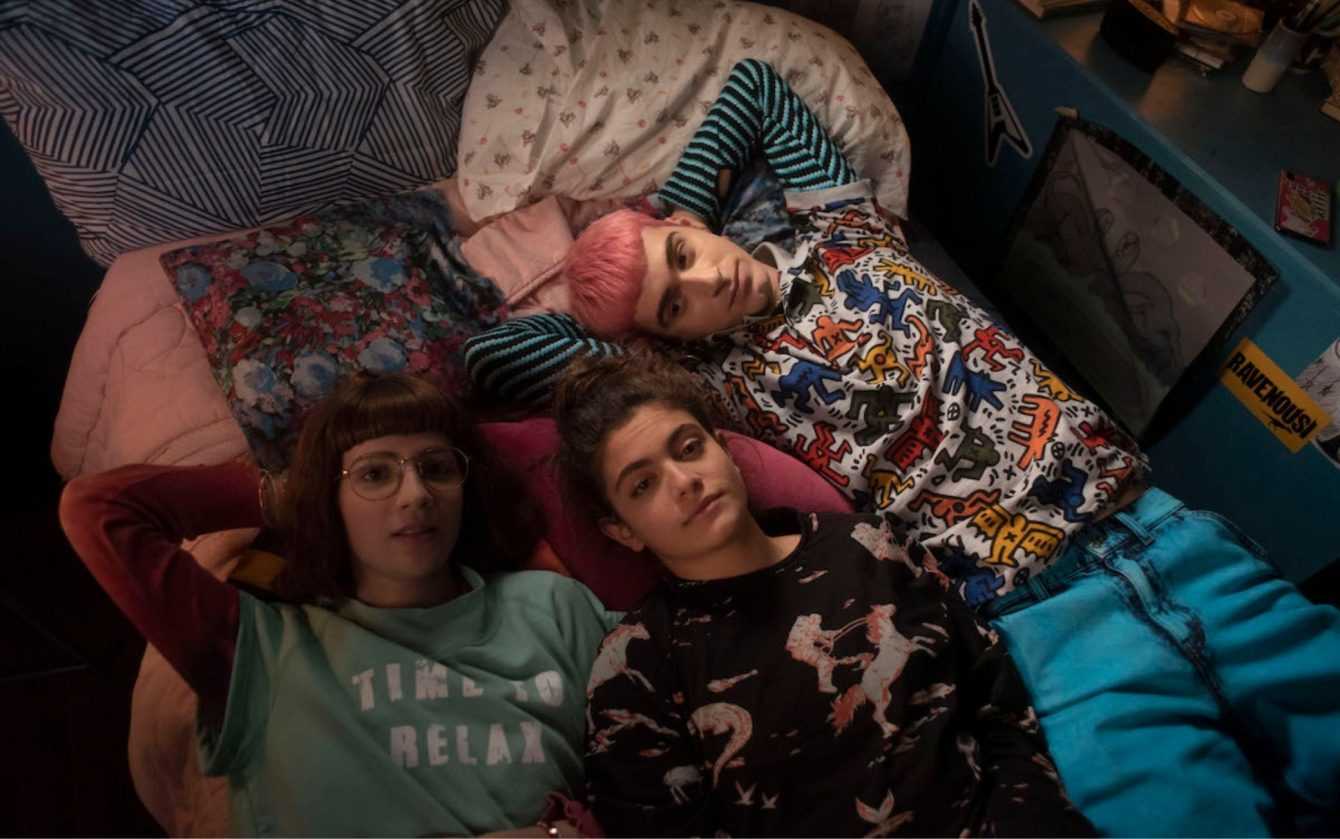 Dog Years: The Cast and the Trailer

Here is the official trailer: which will be released in Italy on October 22, while in other 240 countries and territories around the world it will be available from November 26 onwards. What do you think of it? Will you go and see it? Did the plot and the trailer arouse something in you? Does the very fact of playing against death on the part of the protagonist make you think? We are curious to know your opinion, let us know everything in the comments.