Doom can now be played on Twitter: the bird’s social network has been added to the list of bizarre platforms where you can play the famous shooter, which now supports the pixelated hordes of the first Doom. The game was made playable on the platform thanks to the Tweet2Doom bot, a bot that is able to convert into a Tweet in game action.

To start a new game for Twitter users, just reply to the tweet of the bot “/ play x ,, e ,, e ,, e ,, 50-, 50-u, 15-f”. as the bot converts every tweet into a game video that is sent to the user, we are faced with a fairly slower solution than the original game with real-time input, but any valid tweet can also be extended through further replies so that a gameplay session can be extended to all threads.

While it sounds very similar to a Twitch session, where users participate in the game through a series of chat inputs, in reality this system is much more interactive. Suffice it to say that a Twitter user was able to navigate the first level of Doom very easily through Tweet2Doom.

In short, it seems that the community has just found a new platform on which to run the good old Doom. The modding scene around the shooter on the other hand is currently still very active, and among the strangest places in which even a light bulb.

Other historical games have also been modding items recently, such as a first-person version of the classic Golden Ax for Sega Mega Drive and Techbase’s Thatcher, a mod that allows players to kill former British Prime Minister Margaret Thatcher. 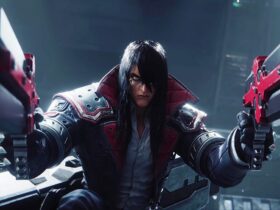 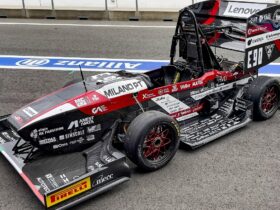