Anyone who grew up with 16-bit will certainly have played the adventures of Joe & Mac, now it seems that the two cavemen are about to land in the present day

To say it are the boys of Microids and of Mr Nutz Studio, the proponents of the “thawing” of the two friendly cavemen named Joe & Mac first appeared on SNES, NES, Game Boy, Sega Mega Drive and other consoles of the time. But let’s try to proceed with a little calm.

Joe & Mac: much more than just a remake

In the last few years of remakes there have been plenty of them, just think of MediEvil, Alex Kidd, Crash Bandicoot, Spyro, Final Fantasy and so on, but the avventure in 16 bit they have never ceased to excite as evidenced by the numerous mini consoles released in recent years.

Joe & Mac are therefore of the same opinion and are ready to reappear on the SNES game collection for Nintento Switch Online next year with a remastered and improved version of their previous adventure which will be called Caveman Ninja. 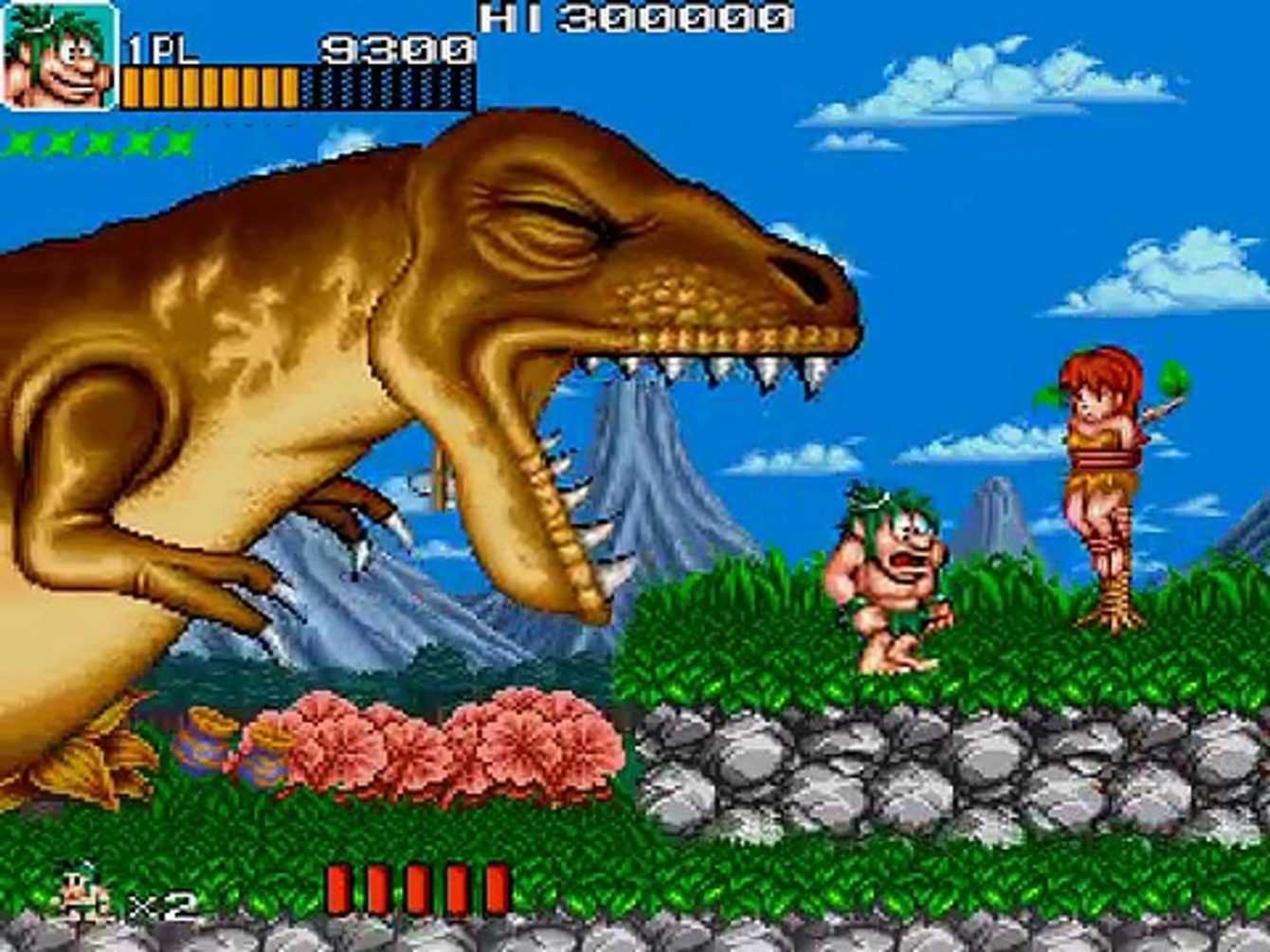 They were then the same guys from the Microids he said it will be much more than a remake as new features will be added, such as a whole new adventure mode, and above all many other levels where you can indulge yourself in their crazy prehistoric world.

In short, if you have come up with bread and products like Ryu the cave boy or Tombi! for the first PlayStation, then this title is very likely to be suitable to your needs and tastes as a gamer.

In any case, while you wait for the return of the two cavemen, how about going to recover some similar stock at the best price ever? If you are interested, please click here while, to be constantly updated on the great world of video games yesterday and today, stay with us here on TechGameWorld.com! 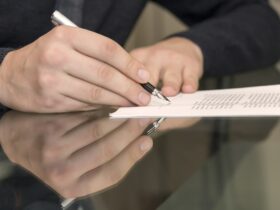 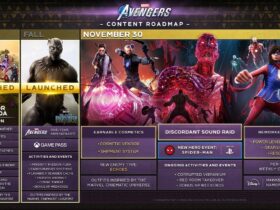 Marvel’s Avengers: all the news of update 2.2 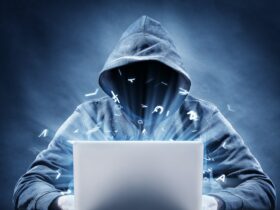 Hacker attack on the Siae website. Ransom demanded in Bitcoin