In an internal email sent to the staff of BioWare, published by Kotaku, BioWare general manager Gary McKay acknowledged that the departure of the creative director from Dragon Age 4 it may affect the work of some employees, but he insisted that the game will not be released shipped until it meets quality standards. Let’s see all the details about it in the next lines of this article.

Dragon Age 4: the creative director leaves BioWare and the game in “good hands”

After the executive producer and the general manager of Dragon Age 4 it is the turn of the creative director Matt Goldman who left BioWare in the last few hours. We leave you to the words of Gary McKay of the Canadian software house who commented on the incident in a note:

Hello everyone, I hope you are well. I am writing to inform you that Matt Goldman is leaving BioWare. We have mutually agreed to separate and his last day is today. We understand that Matt’s departure will have an impact on you, as well as the development of the game. Rest assured that our commitment to a Dragon Age game will not change and we will not release a game that does not live up to BioWare standards. We, including the executive team at EA, have absolute confidence in the studio’s leadership and the people working on this game to further our vision. 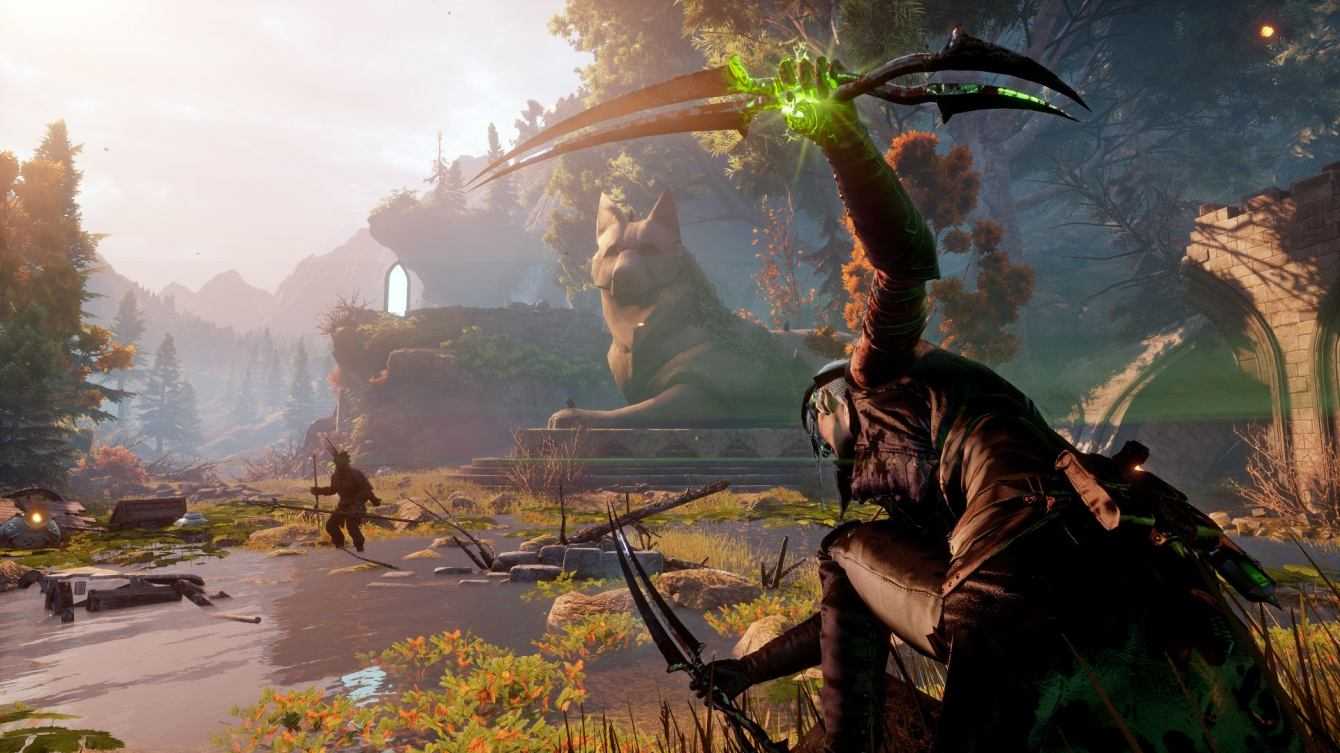 In a separate statement, an EA spokesperson said, “Matt Goldman no longer works at BioWare. Leave the next Dragon Age game in good hands, with the team here in the studio taking our vision of the game forward. ”

In July, it was claimed that development for Dragon Age 4 was on schedule before a potential release in 2023. Speaking in October 2019, EA stated that it did not expect to release the next Dragon Age game before its own fiscal year 2023, which begins April 1, 2022. “You should assume that Dragon Age is likely to arrive after fiscal year 22,” said EA CFO Blake Jorgensen. BioWare released the first trailer full Dragon Age 4 in December 2020.

Imoo Ear-care Headset review: the perfect headphones for your baby?

Far Cry 6: that’s why some stages will be playable in third person 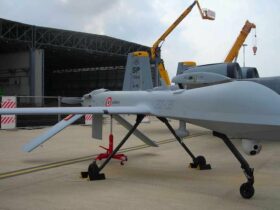 China buys an Italian military drone company. And the government opens an investigation