Dragon Age Inquisition was released three years ago on PS4 and Xbox One, but the anticipation of Dragon Age 4 has always remained vivid among fans, who however could be divided due to the latest rumors.

Dragon Age: Inquisition had a turbulent launch, characterized by numerous criticisms regarding the story, the presence of a large number of bugs, and side missions from a rather lazy writing, based on the repeated collection of resources. But thanks to the DLCs released in the following months, the story took a turn that led fans to eagerly await a new chapter, only to understand the implications. However, in recent years, Bioware has undergone various important abandonments, and by combining that with the announcement of Dragon Age 4 for PS4 and Xbox One and the new consoles with extremely troubled development, players could not help but be agitated.

Dragon Age 4: goodbye to the generation of PS4 and Xbox One

Since then, Bioware has given a very minimal amount of information, limiting itself to showing some concept art and smoky teaser trailers. Surely the game would also be launched on the new platforms, and it was thought that this would be the same for those of the last generation. Yet in the last few hours some leaks and rumors have appeared, which seem to state that, after all, Dragon Age 4 will not arrive on PS4 and Xbox One.

The news emerged from the Linkedin profile of Daniel Nordlander, former developer Bioware, where an entry is visible among the working roles he has had, and which concerns his collaboration from 2019 to 2020 in the creation of the game. In it, you can read how Dragon Age is scheduled for release on PS5, Xbox Series X and S, and PC, excluding the old consoles. It may be that the waiver of releasing Dragon Age 4 on PS4 and Xbox One was determined after watching the outcome of Cyberpunk 2077, a striking example of how complex it can be to stay on these platforms and at the same time give rise to a good product.

Stay on our website TechGameWorld.com for more news on the world of video games, and check out the Instant Gaming store for new games at low prices. 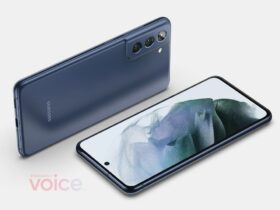 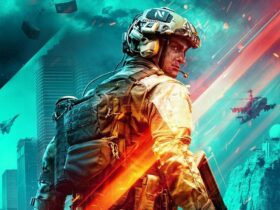 Battlefield 2042 is ready to debut 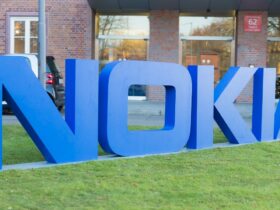