The CEO of Square Enix spoke in the last hours about the news of Dragon Quest 12 The Flames of Fate. The game will aim to be innovative

The news that we bring you today has to do with one of the most influential sagas ever in the videogame genre of turn-based RPGs: which one? Dragon Quest, of course. Among the many announcements and Announcements that Square Enix and the historic creator of the series, Yuji Horii, have revealed for the 35th anniversary of Dragon Quest there was also Dragon Quest 12: The Flames of Fate. Very few details have been revealed about the game in question. Among the known details is the fact that Unreal Engine 5 has been confirmed as a graphics engine. Speaking with Weekly Famitsu, the president and CEO of Square Enix, Yosuke Matsuda, said the title is “in development with the goal of creating something that will impact the next 10-20 years of the Dragon Quest series.” Let’s see all the details on these very cryptic statements in the next lines of this article.

Dragon Quest 12 The Flames of Fate: among the novelties of the title there will be some “new elements”

Yosuke Matsuda, president and CEO of Square Enix, speaking of Announcements of Dragon Quest 12, said: “There are elements that will remain consistent with the traditional Dragon Quest image, but new elements are also needed. After all, as a brand we always need to innovate ”. Horii previously revealed that the command combat system had been “completely revamped,” even if that meant new elements or a complete overhaul. At the current stage of development, the narrative component of the highly anticipated new title is already completed and the development team is working on its “implementation”. 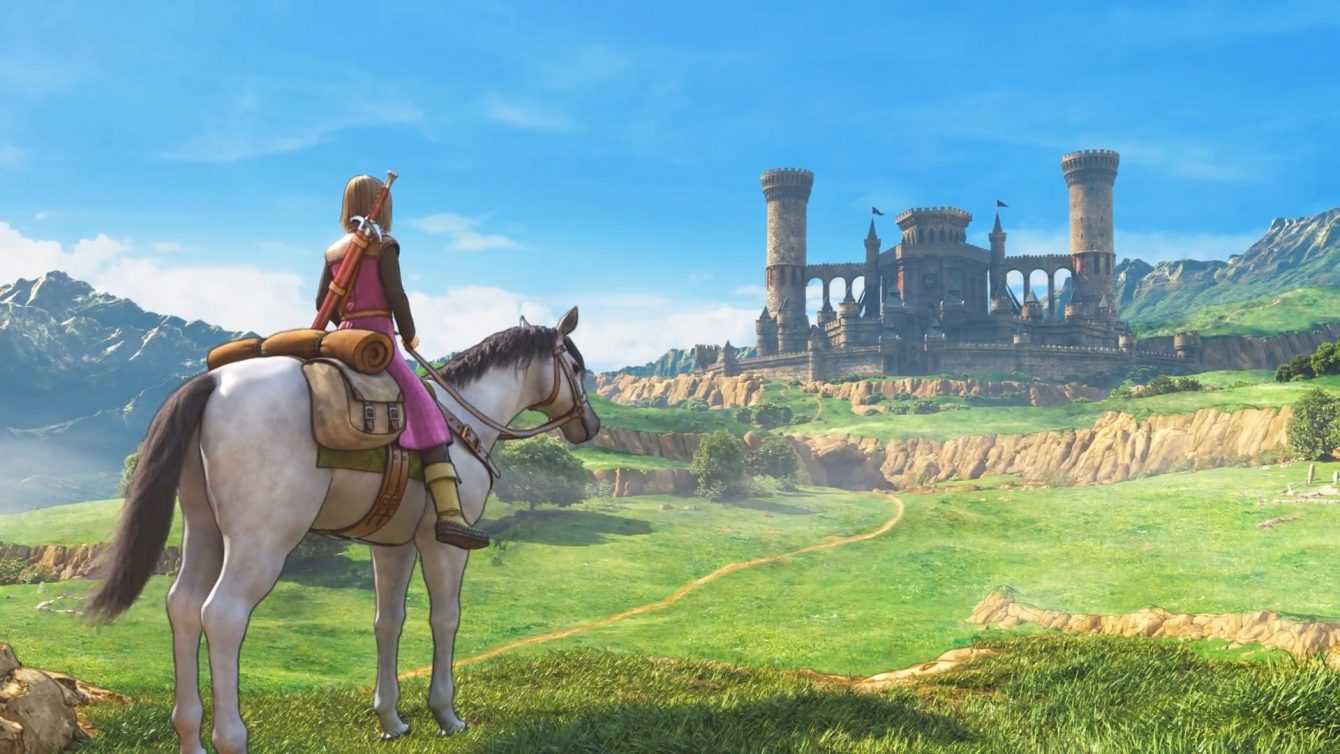 Fans will have to wait though – Horii noted that the sequel is a “great game”And then it will take time to complete. Considering the mammoth proportions of Dragon Quest 11: Echoes of an Elusive Age (in any sense), a release by 2024 would not be surprising. Meanwhile, several other projects are in the works including Dragon Quest 3 HD-2D Remake (which uses the Octopath Traveler engine) and Dragon Quest Treasures, a spin-off focusing on Erik e My di Dragon Quest 11.