Ready to (re) leave to conquer the planet Arrakis? On this site it is possible to play for free Dune II: historical videogame dated 1992.

Dune back to talk about himself! After the successful film remake by Denis Villeneuve, many fans have taken over the old video games and products related to the film. The work, written by Frank Herbert in 1965, it became a film colossal in 1984 with David Lynch, represents a real pillar of the sci-fi world.

David Lynch, director of Dune in 1984

In 1992, the sandy planet of Arrakis came in video game form with Dune II – The Building of a Dynasty. Actually, to be precise, the European title was Battle for Arrakis, released by Westwood Studios. The videogame, developed for DOS first and for numerous other platforms after, was a great success among fans.

So why not ignite a blaze of nostalgia that could soon become a fire in the hearts of fans? The news is that a completely free website allows you to play Dune II freely. Ultimately, it is a strategic video game, perhaps one of the first RTS, a genre that saw its peak in the 90s. In the game you will have to choose which faction to side with (Atreides, Ordos or Harkonnen) and set out to conquer Arrakis . Are you ready to dive into the sandy world of Dune II? You just have to click on this link. 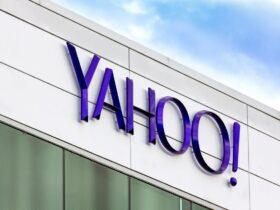 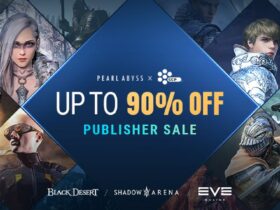 Incredible discounts on Steam from Pearl Abyss and CCP Games