On the occasion of its release, which is scheduled for the next week, Jean-François Champagne, who edited the mission design, spoke in an interview about the content and graphics performance of Dungeons and Dragons Dark Alliance, also revealing on which consoles it will be possible to activate the 4K / 60 FPS mode. During the interview, the development team member also focused on the content of the title.

Dungeons and Dragons Dark Alliance: here are the consoles on which it will be possible to activate the 4K / 60 FPS mode

According to Jean-François Champagne, the modes in 4K and 60 FPS of Dungeons and Dragons Dark Alliance will be activated on PC, PlayStation 5 e Xbox Series X|S. The game will also be playable in lower quality on PlayStation 4 and Xbox One. Finally, despite what Champagne said, it remains to be seen whether Xbox Series S is really capable to fully support the aforementioned method. As for the contents, the designer assured that inside the first DLC, which will be released during the summer, there will be a new character playable with magical powers; it is also expected, even if official confirmation is missing, that the update will introduce the co op mode. 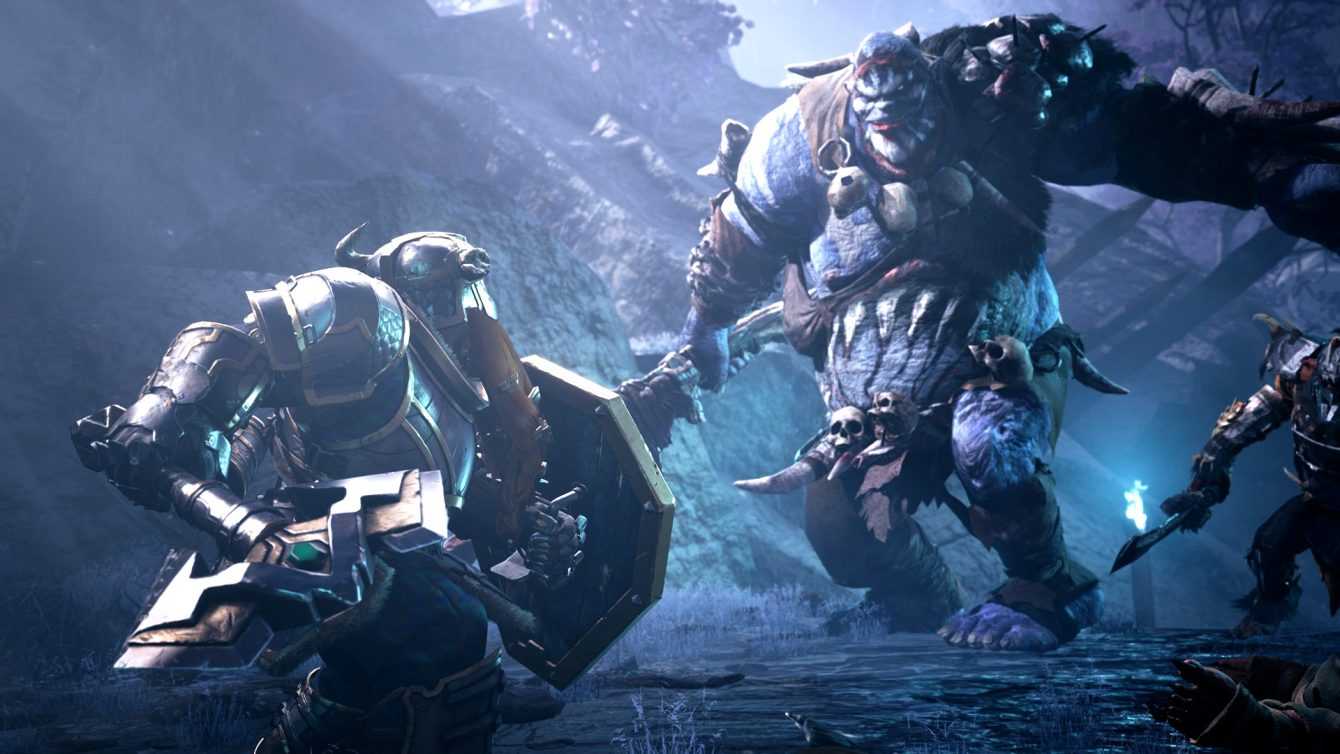 Dungeons and Dragon Dark Alliance is the new action RPG title inspired by the paper role-playing game of the same name. there exit date game official is set for the next one June 22, while his price is equal to 39.99 euros for the standard edition and 59.99 for the deluxe. The fantasy title will also be available to Xbox Game Pass subscribers, which it will be part of since launch day of the service.