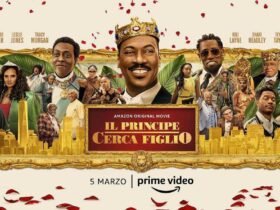 Our review of the DVD box set of Doc – In your hands, the Rai series that sees Luca Argentero in the role of a doctor who has lost his memory following an attempted murder. 16 episodes for 4 DVDs in a single box set by Eagle Pictures

The medical drama which has captured the interest of many Italians aired in two parts between spring and autumn with Luca Argentero, Matilde Gioli, Pierpaolo Spollon. The series is inspired by a true story, that of Doctor Pierdante Piccioni.

The plot | DVD Doc Review – In your hands

Doctor Andrea Fanti finds memories of the last twelve years of his life following an attempted murder. From being a primary physician, he becomes a patient, but the hospital is still the only place he feels to be his home, colleagues and friends do everything possible to help him and be close to him. The plot is based on the true story of Pierdante Piccioni and on the novels about the story. Obviously, everything takes the turn of fiction with love stories and events built ad hoc to excite and interest the public. A real medical drama that has nothing to envy to its American ancestors such as ER, Grey’s Anatomy and Doctor House.

Four DVDs with four episodes each. A excellent video quality, despite the lack of HD, capable of capturing the details of faces and shots, especially in a narrow field. Some defects are found in the long shots, however, nothing that affects the general vision. The series in general is shot with a very good quality and the direction is really very accurate, with credible atmospheres and settings with an obvious reference to the medical series with stars and stripes, but nothing that makes the events seem copied or forced. L’unfortunately audio is only in dolby digital 2.0, the lack of multichannel is a bit felt, although it is a TV series, for a high-level DVD it is a notable lack. No problem for dialogues and sound effects, however, the feeling of atmospheric involvement is missing, especially when the theme song begins, which could have been better heard with a more defined audio. 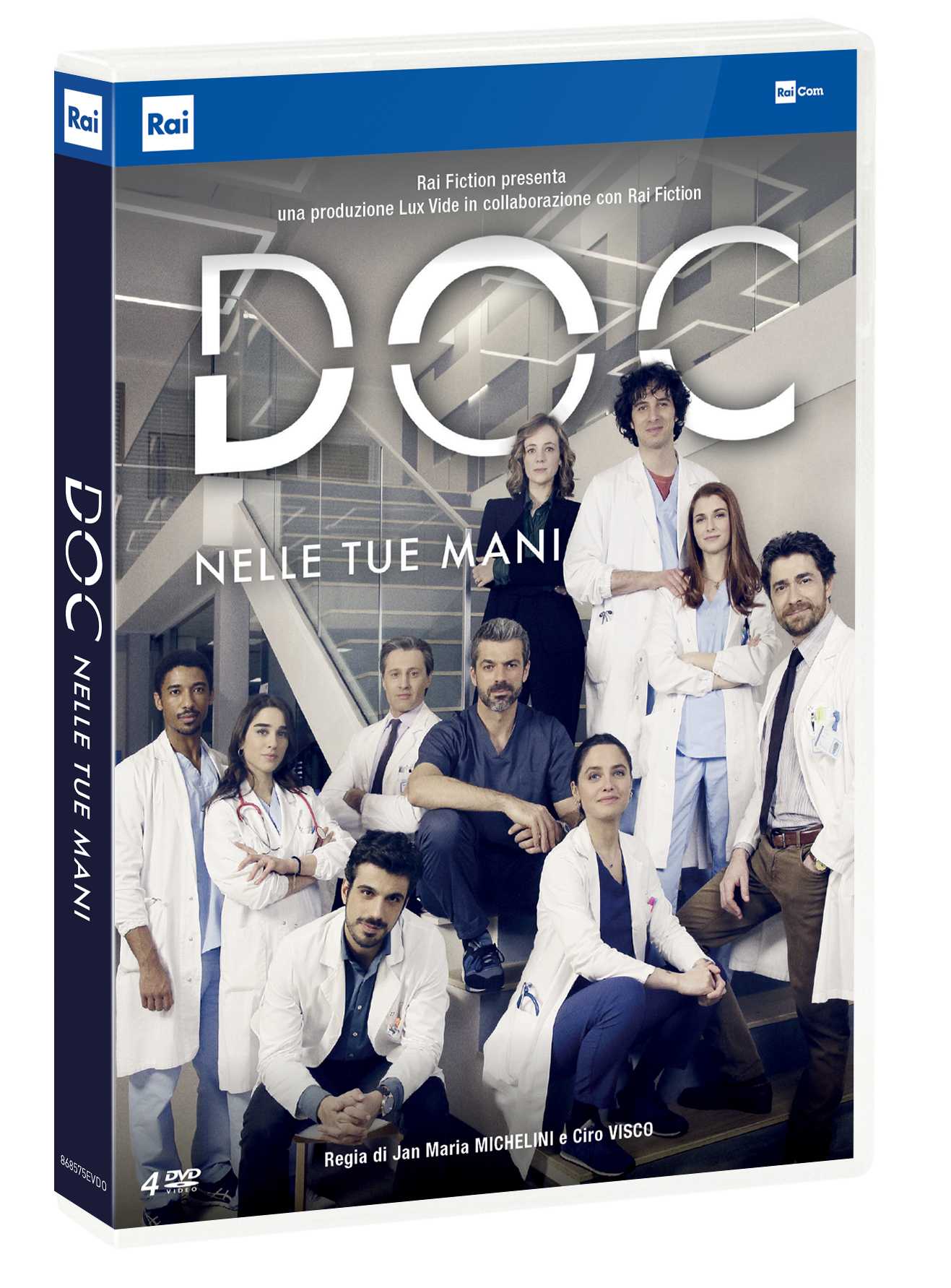 The extra contents last about half an hour if we add up all those of the four DVDs. In addition to the exclusive photographs from the set and from the backstage on the discs we find the various featurettes: From reality to fiction (disco 1), The trainees (disk 2) e Training (disc 3) where we find contents concerning the adaptation of a true story to fiction and how to write the script so that it is credible for all the characters involved.

The Doc – In your hands DVD box set by Eagle Pitctures is undoubtedly the perfect product not only for those who have loved the series since it aired on Rai Uno but also for those who love medical dramas and want to enjoy a completely Italian one. The video quality is very high, the actors are level and the story is engaging and captivating.