At the EA Play Live 2021 the start of Season 2 of Knockout City was announced, also presented a new ball

The EA Play Live event aired yesterday, and Electronic Arts has delivered a series of rather interesting news into the hands of the videogame community. To begin with, there was the announcement of the remake of Dead Space which had been rumored for some time. There was also new information on games such as Lost and Random and Apex Legends and the reveal of GRID Legends. To make matters worse, Velan Studios has tuned in to give more details on the start Season 2 from Knockout City which is almost upon us. Let’s see all the details about it in the next lines of this article.

Knockout City: the game had a different space at EA Play Live 2021 and the start of Season 2 has been announced, new maps and a new unlikely ball await you

The highly anticipated Season 2 from Knockout City is titled “Fight At the movies”And includes equipment and cosmetics related to pop culture, check out the video below for more details. There will be some new maps in which to play the last ascent match. It ranges from an impregnable fort to a child’s bedroom. In addition, one was also revealed new ball bottle-shaped silly glue. Season 2 starts on July 27. Details about the new competitive period have been revealed even earlier, read more about this by clicking here.

Knockout City was released earlier this year and was highly rated by critics. The game combines rather eye-catching graphics with addictive, adrenaline-pumping gameplay. Furthermore, the title in question is free to play until the Street Rank 25, so if you haven’t tried it yet, you can do it right now. Finally, we remind you that Knockout City is available on PC, PS4, PS5, Xbox One, Xbox Series X, Xbox Series S and Nintendo Switch.

We will keep you updated on all future developments regarding this and many other titles. In the meantime, always stay tuned to TechGameWorld.com for all the news and curiosities from the world of gaming and beyond. Lastly, for the video game download codes at discounted prices we invite you to take a look at the Instant-Gaming.com store. 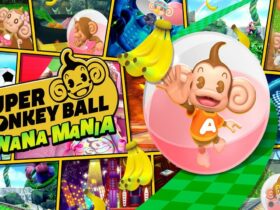 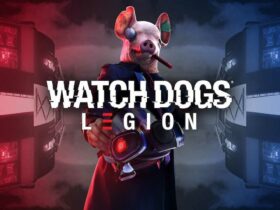 Watch Dogs: Legion, update next gen a 60 frame in sviluppo 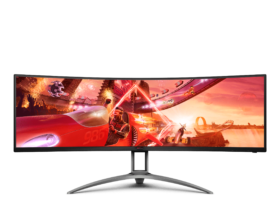 AOC presents the new curved monitors of the AGON series