Being the first game of EA Sports based on the FrostbiteTM engines, NHL 22 brings players closer to the ice than ever before with the most important graphical update to date, along with enhanced settings, player details and lighting effects. Superstar X-Factors, a new skill system that brings league hallmarks right into the game, adds an exciting level of competition.

EA Sports NHL 22: hockey for everyone

As he stated Sean Ramjagsingh, Vice President and GM of EA Sports, “NHL 22 brings out the Superstar in the players, giving them a chance to pretend like Auston Matthews o “one-time” come Alex Ovechkin, as they rise through the ranks towards the Stanley Cup. This year is a groundbreaking year for hockey as the Frostbite engine makes its franchise debut. ”

From the revised appearance of the players and the micro details of the uniforms, to the splashes of the improved skates, the Frostbite engine delivers every detail in higher resolution. New advances in spatial awareness bring players to life as they follow and react to the world around them. 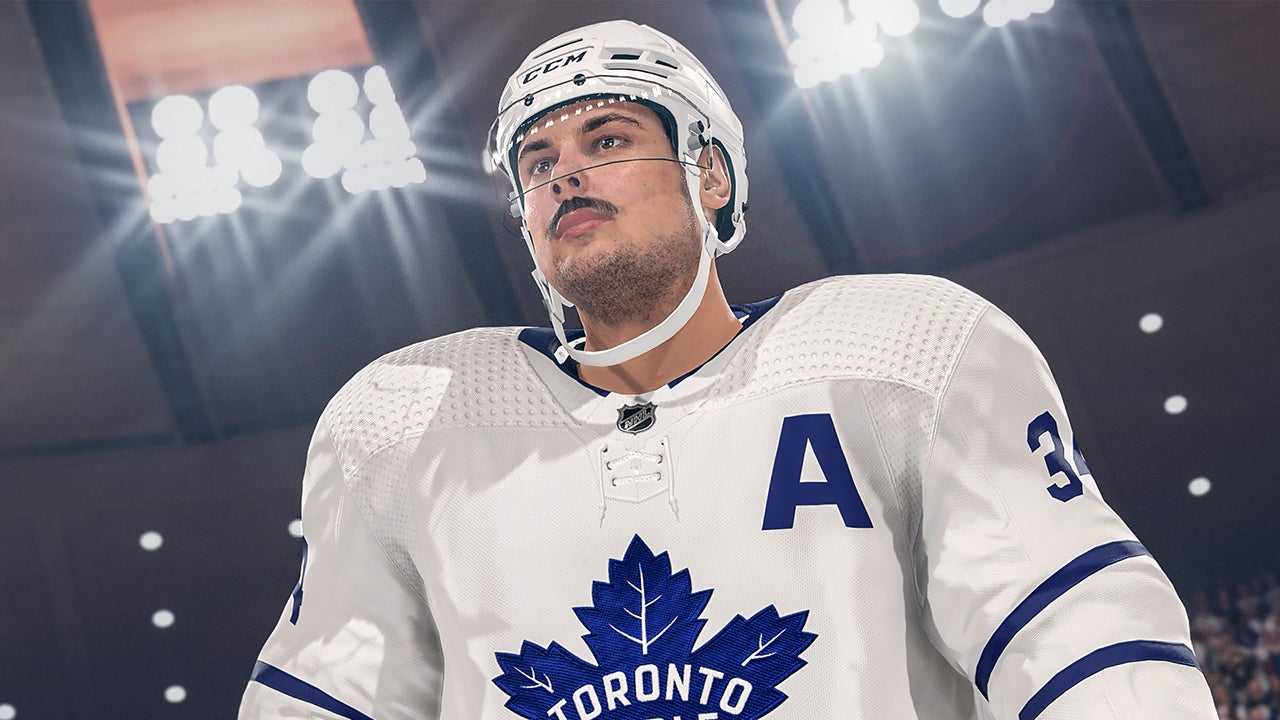 Additionally, through the all-new augmented reality broadcast, players can see game stats integrated directly into the action through overlays on the environment’s surfaces, bringing a whole new level of immersion to fans. The title is now available on Xbox Series X|S, PS5, Xbox One e PS4, in short, there really is something for everyone.

In any case, to keep you in training a little, how about going to recover some similar stock at the best price ever? If you are interested, please click here while, to be constantly updated on the great world of video games yesterday and today, stay with us here on TechGameWorld.com!

Lost in Random: here’s what to know about the new title from EA and Zoink 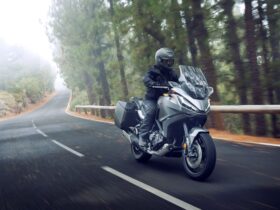 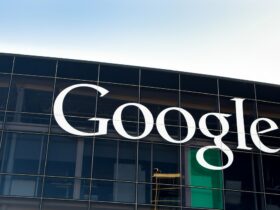 Google could launch its own version of Apple One: Pixel Pass is coming 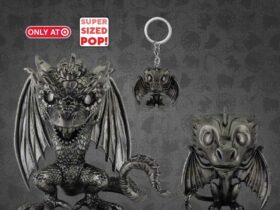