Fantastic adventures, dystopian sci-fi and lots of action among the new Home Videos branded Eagle Pictures as of June 2021. It starts on June 2nd with Alice and Peter a fairytale adventure available in DVD and Blu-ray format that marks director Brenda Chapman’s live action debut, Oscar winner for the 13th animated Pixar feature “Rebel – The Brave”. The film, which stars Angelina Jolie among the protagonists, tells the genesis of two characters that make entire generations dream: Peter Pan and Alice in Wonderland. 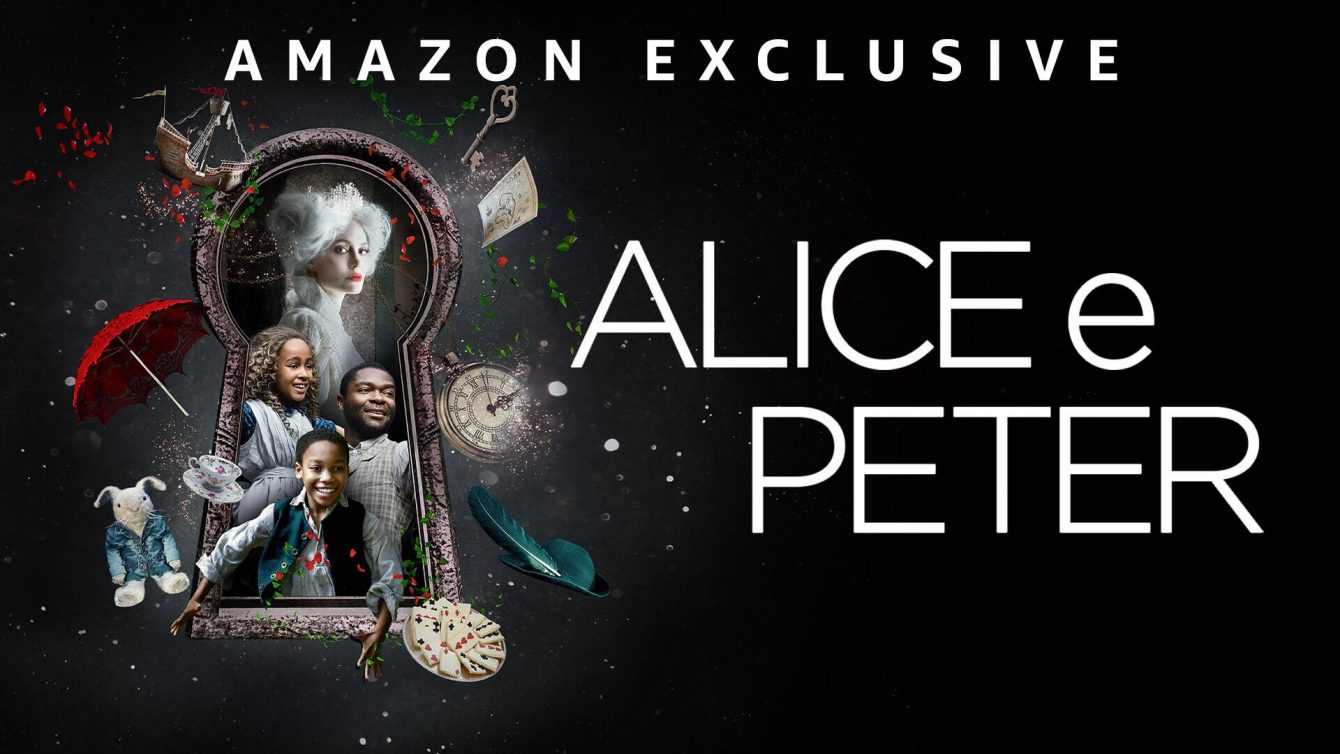 Before Alice fell into the White Rabbit’s lair and Peter Pan flew to Neverland, the two children were brother and sister who enjoyed playing with fantasy in the forest behind the house. The idyllic peace in which the two lived with their parents (Angelina Jolie and David Oyelowo) is suddenly turned upside down when their older brother, David, is the victim of an accident. Since then, the joy that permeated the country house has completely vanished. Determined to save their broken parents from the loss of their eldest son, Alice and Peter set off on an adventurous journey to London where they hope to sell some family heirlooms to raise some money. They still don’t know, however, that this journey will change their lives forever.

Eagle Pictures: all the home video releases of June 2021

From June 9 comes the sci-fi Chaos Walking by Doug Liman, director of “The Bourne Identity” and “Edge of Tomorrow – Without Tomorrow”, released in DVD and Blu-ray format. First cinematic chapter of the homonymous trilogy by writer Patrick Ness, the film stars actor Tom Holland, the young Spider-Man of the Marvel universe, and Daisy Ridley, the heroine of the latest Star Wars trilogy, here grappling with a dystopian sci-fi film. 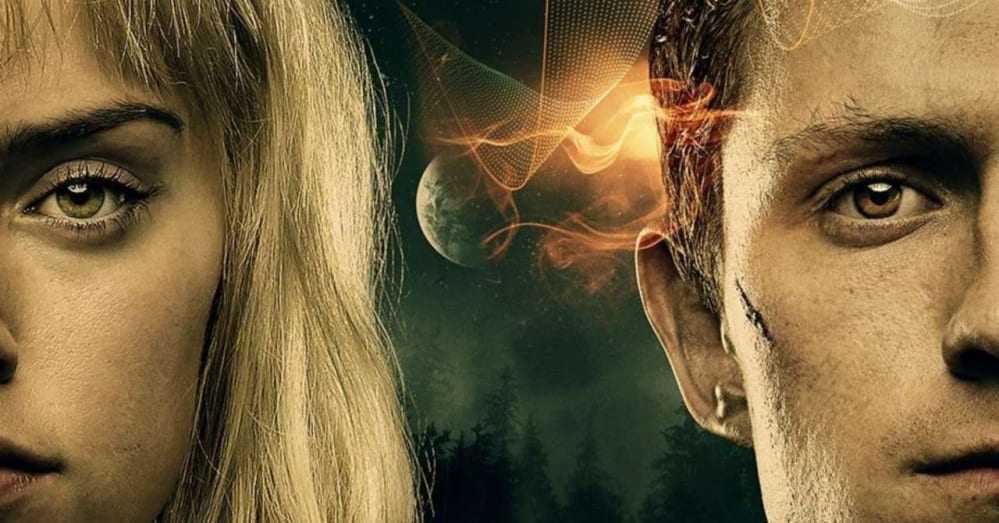 In the future, humans live on a planet very similar to Earth. They have just won a tough war against aliens but their existence is threatened by an unknown infection that has decimated the female gender and is wreaking havoc: now everyone can hear each other’s thoughts and privacy is just a distant memory. An evil and corrupt man tries to exploit this delicate situation to his advantage and only Todd Hewitt (Tom Holland) can stop him. Meanwhile, as chaos rages, Todd will be fascinated by a being he has never seen: Viola (Daisy Ridley), a woman.

Also from 9 June it will be the turn of Caliber 9 by Toni D’Angelo, available in DVD and Blu-ray editions. Sequel to Ferdinando Leo’s 1972 cult “Milano Calibro 9”, the film is enriched by a stellar cast composed of Marco Bocci, Barbara Bouchet, Michele Placido and Alessio Boni. A merciless fresco on the action-packed ‘Ndrangheta, with splatter scenes that are a real reference to Quentin Tarantino’s cinema.

Fernando – the son of Ugo Piazza – is a brilliant criminal lawyer raised by his mother Nelly with the intention of making him a different man from his father. But if 100 million euros disappear in Milan with an online scam and the main suspect is a client of the lawyer Fernando Piazza, that surname cannot but have a weight and lead to a natural connection. Especially if the scammed company is just a cover that hides one of the most powerful criminal organizations on the planet, the ‘Ndrangheta. Milan, Calabria, Frankfurt, Moscow and Antwerp are just some of the squares on which Fernando is forced to play the game for his life, an all-out challenge, as demanding as the enemy he faces.

Sergio Diotallevi, detained in Algeria, is pardoned and sent back to Italy following the intervention of a stranger who asks him in exchange to carry out a mission on his behalf: to recover documents from an abandoned house. But in the house that was supposed to be uninhabited, a couple lives with their twenty-year-old daughter: the tragic beginning of a story that will involve both the family and the ex-prisoner.