eFootball 2022, the highly anticipated new football simulator Konami has just been released and is available to all players, but something went wrong. If you have opened this article you have probably arrived on these pages after having seen the endless memes that populate the web these days, which show a tragic situation to say the least as regards the graphic and technical sector of the game. Let’s go into the merits of the problems of eFootball 2022.

In the past few hours a real one has been unleashed wave of complaints about eFootball 2022 and, given the current state of the game, it seems for some pretty good reasons. In fact, after a very short time from the official launch, the title has been the subject of review bombing on Steam, with over 3,000 users comparing the game to a demo and pointing out various manufacturing flaws.

At the time of writing they are more than 16,000, with an extremely negative average. eFootball 2022, in short, was not born under a lucky star, but it is undeniable that the opinions of the players are founded: just take a look at the many videos or images of the gameplay that are crowding the web while you read this article. The new Konami sportsman in fact suffers heavily from a technical point of view, especially with regard to the animations of the characters.

Footballers interpenetrate each other when they are too close with frightening regularity and, as if that weren’t enough, something must have gone wrong during the match. construction of their skeleton, as their limbs tend to move in unnatural directions worthy of the best horror movie.

The final touch, or the coup de grace, depends on the point of view, it is given by the polygonal modeling of the athletes, who seem a deliberately “ugly” caricature of their real versions, which, we must admit, got us more than a laugh as we researched for the writing of this article.

To complete the picture there is a meager play area, which offers little to entertain the player once a couple of games have been completed.

The worst Konami video game ever

Currently eFootball 2022 sits on the podium of games with the worst Steam rating ever, according to what was found by the Steam250 site, which examined an average between the number of reviews, the ratings of the players and the number of total votes. A predictable situation, if we consider what has been said so far and the fact that it is a much loved series in its previous incarnations.

Given the unsuccessful launch, Konami’s official response was not long in coming and the company has released an official statement apologizing to fans and assuring that they are working to improve the situation.

The company then promised a corrective update arriving by October, although we remember that the actual release of the game is scheduled for November, since now eFootball 2022 is in early access. That said, it was hard to imagine a worse situation than the game is currently in.

“We are very sorry for the problems and we want to assure everyone that we will take all concerns seriously and strive to improve the current situation. This project will be continuously updated, the quality will be improved and the contents will be added constantly – reads the press release – Starting next week, we will prepare for an update in October, while we will receive further opinions through questionnaires to our users. We will do our best to satisfy as many users as possible, and we look forward to your continued support of eFootball 2022. “

Legend of Mana HD review: welcome back to Square Enix! 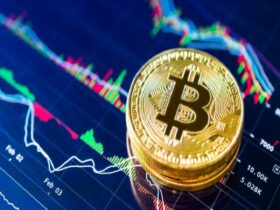 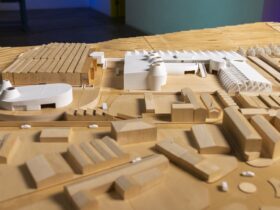 Moto Guzzi announces the restructuring of the production site 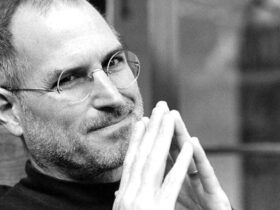 Did Steve Jobs want to license Dell to Mac OS?