The well-known giant of the videogame sector, or Electronic Arts, has made public the intention to make technologies and patents related to accessibility free, or useful to make videogames more accessible to people with visual, linguistic, hearing or cognitive disabilities

The EA company, as we all know, is one of the largest in the world in the gaming sector. Being the publisher of some of the franchises most famous and profitable in the world, it is easy to see why. Well, Electronic Arts wanted to make it known publicly, through a press release released in the past few hours, that their patents and technologies that concern the theme of accessibility will be made for free, and therefore freely usable by any developer who wants to use them. Below we see what we specifically refer to.

Clearly not all technologies mean: speaking of accessibility, we refer to all those tools that can improve the quality of the experience a people with disabilities (be it visual, linguistic, auditory or cognitive), so as to make the world of video games a little more inclusive. Of all the examples, probably one of the best known is the Ping System of Apex Legends, thanks to which team members can communicate via simple and mappable controller inputs, without necessarily having to use a microphone. This technology, EA reports, has been praised for its effectiveness in making the game more accessible and reducing the toxicity of the in-game community. 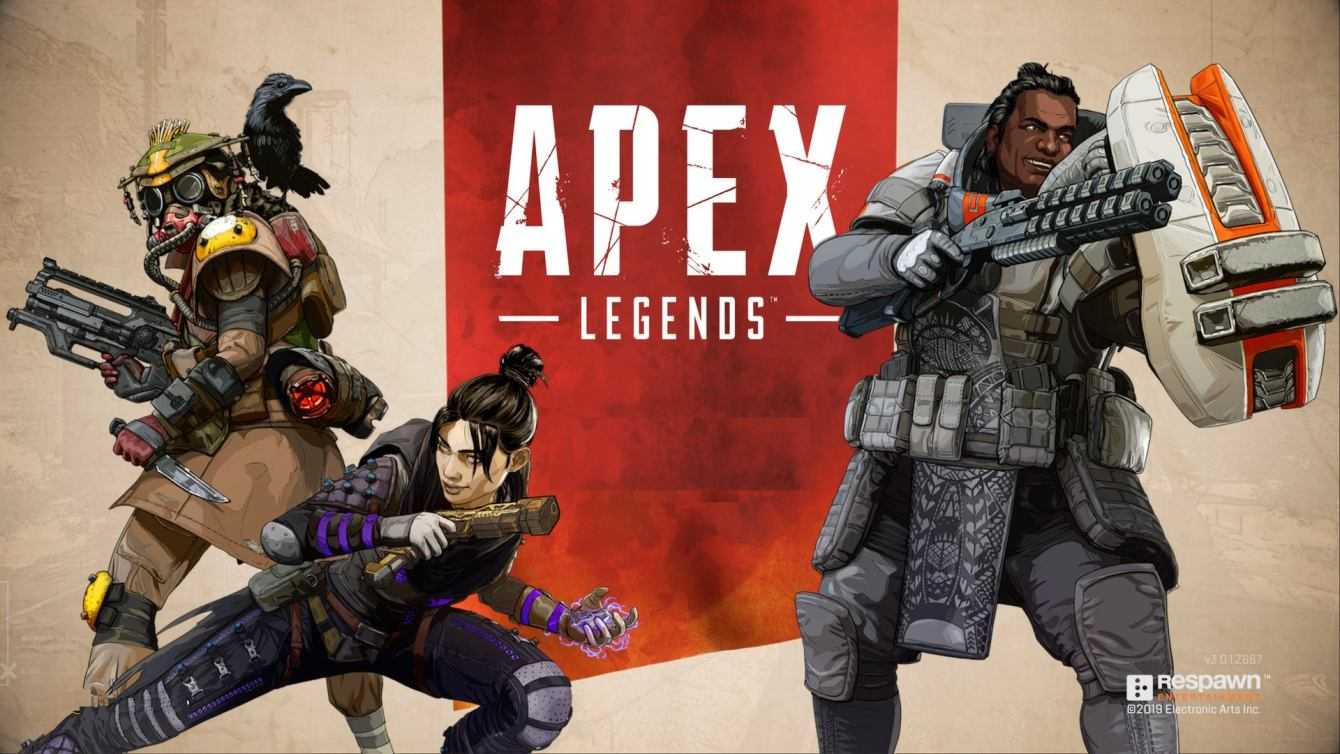 The patents for accessibility that will be made free by Electronic Arts are five. While we just talked about the former, the others are about different features. Three of them, for example, serve to help players with poor eyesight, automatically changing colors, brightness and contrast to improve the visibility of objects. This technology is already used in franchises such as FIFA and Madden NFL. The last one is a open source source code (found on GitHub) which addresses vision problems and color blindness in a similar way, by adjusting brightness and contrast

To stay updated on all the most important news in the videogame sector, we invite you to stay tuned on the pages of TechGameWorld.com. If you prefer to buy game keys at discounted prices, you can do so through our link to Instant Gaming. 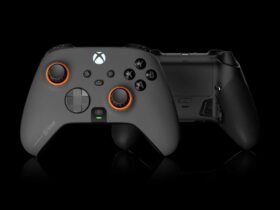 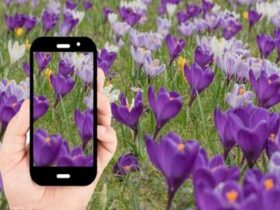 Passion flowers: the best apps to recognize them