Harmonix, the studio behind Rock Band, Guitar Hero and Dance Central, was acquired by Epic Games with the aim of adding a music-based side to the Fortnite metaverse.

Lots of tech and entertainment companies have been aiming for it lately to expand their products in different ways, approaching what is increasingly conceptualized with the term “metaverse”. We have recently seen something like this with Hideo Kojima, and his company, Kojima Productions, is intent on expanding its views also towards audiovisual narrative, and no longer purely playful.

Another example is Facebook, which has created a virtual world in which to consult documents, and Xbox with its Game Pass. Also for Epic Games this idea has long ago peeped out, inserting various elements in Fortnite that allow you to live a secondary life within the game, no longer relying solely on the gaming aspect. To further expand this intramondo, Epic Games has aimed at the Harmonix studio, with the aim of including the possibility of making music in Fortnite.

Through an official post published on the Epic Games website, the Fortnite developer wanted to announce the acquisition of the independent studio Harmonix, renowned for its games based on playing music through specific controllers. The development team was the creator of works like Rock Band, Guitar Hero e Dance Central, and has always entertained a huge number of people, often sparking a passion for musical instruments. Epic sees Harmonix’s work as a key part of building the metaverse, so that someone will again imagine how music is experienced, created and distributed. The team at Harmonix will be in close contact with Epic Games, in order to create, among other projects, gods travel and musical gameplay for Fortnite, while maintaining its own independence and creating periodic DLC updates for Rock Band 4. Alan Tascan, one of Epic’s vice-producers, argues that the merging of the Guitar Hero studio will transform the way players they experience music, passing by from passive listeners to active participants. It should also be remembered that the musical pieces have already brought a large number of users to the game, also thanks to collaborations, dedicated events and concerts broadcast in the title.

Keep following us on our TechGameWorld.com site for more gaming news, and check out the Instant Gaming store for new games at great prices. 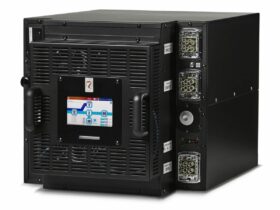 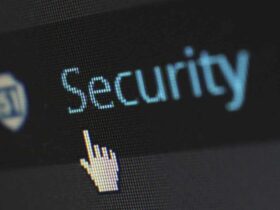 Panda Security: Find out if your email and passwords have been hacked 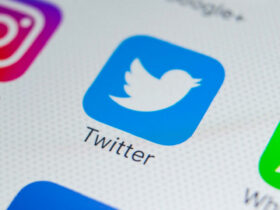