In this review we will tell you about Essays On Empathy, the collection of short video games from the Spanish development studio Deconstructeam

There are video games that, just as they are conceived, are destined to be highly appreciated by one part of the public and, at the same time, poorly digested by another. The games made by Deconstructeam they undoubtedly fall into this category. The Spanish studio has in fact developed over the years a particular development philosophy, which it applies in the construction of its titles.

Essays On Empathy, the title we’re focusing on in this review, is meant to serve as a manifesto for what is the line of thought of the developers who make up the Deconstructeam team. It’s about a collection of ten minigames, made even years after each other, through which the player has the opportunity to explore the path that led the studio to reach the radical position on which it stands today.

The need to tell

As for the intentions of the developers, there is no need to make any particular assumptions: all the games in the collection are accompanied by a long presentation video, where the path that was taken during its realization is explained, and by a image gallery. Even if these are not purely videogame elements, these are part of Essays On Empathy and, in order to provide a complete review of the product, it is necessary to take them into account.

We cannot therefore fail to point out that these contents, although rich in information, leave much to be desired from the point of view of realization. The videos are made in a way amateur and, to be effective, they would need to be professionally filmed and edited. Their length is also then excessive: We understand the need to reveal the details of the artistic process behind the finished product, but it is not acceptable that presentations last longer than that of the game.

As we have said, the collection that makes up this title consists of ten games. Nine of these have previously been published while Sixpenny makes its market debut with this publication. After having tried them all, it is easy to see how the element that most interests the developers is that narrative. All titles focus on just this aspect and use different gameplay ideas to create a suitable structure around the story to amplify its potential. 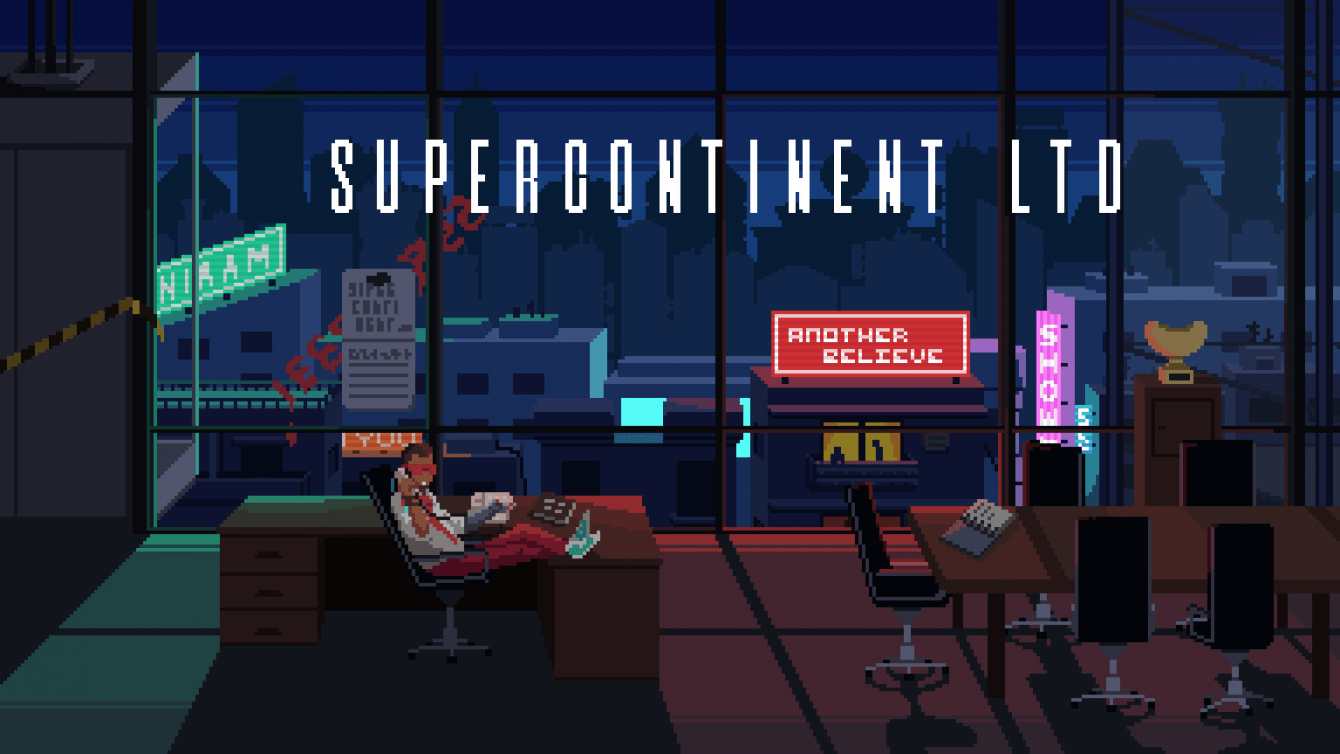 The great attention paid to the development of the narrative aspects corresponds in all games to a less interest in the construction of the gameplay. As mentioned in the previous paragraph, this is always functional to the type of story you want to tell, as well as to the type of response you want to arouse in the player, who ends up looking more like a spectator. In fact, as well as to mark the timing of the narration, playability is used more than anything else to facilitate involvement in the story.

However, this limitation to playability ends up having the opposite effect: the lack of direct involvement in events tends to make them uninteresting. Similarly, the feeling of having no decision-making power, of being spectators, leads the user to distance yourself from the story told.

That said, it must be acknowledged that the style of play of the minigames is sufficient vario and, while always remaining very simple, it is capable in some cases of entertaining. Regarding this aspect, the difference is primarily determined by the experience of the developers: older games, such as Underground Hangovers, are less balanced, while the more recent ones, such as Behind Every Great One, are more engaging. 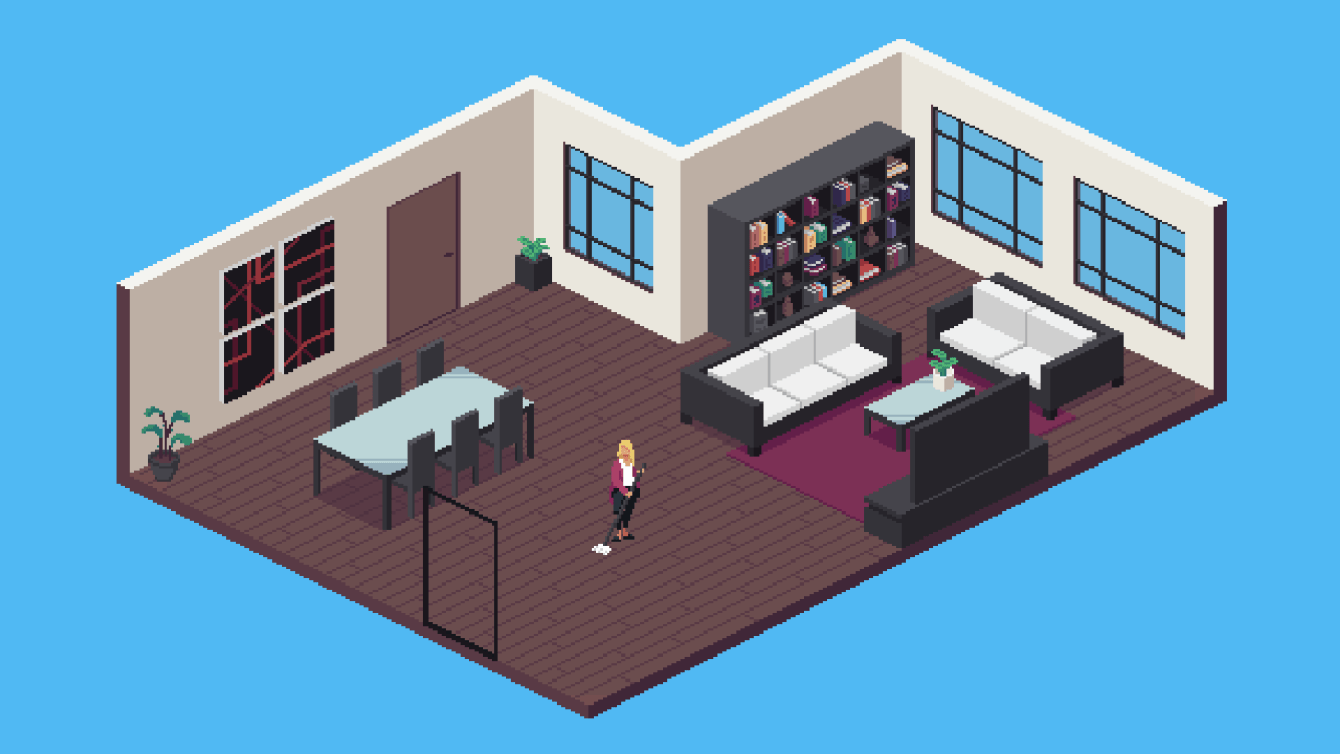 In this review we have not yet talked about an essential aspect of Essays On Empathy: yours aesthetics. Although there are some differences, all the games in the title are characterized by the use of pixel art. This graphic style therefore works as the basis for the design idea of ​​Deconstructeam which, as in the case of the gameplay, chooses to focus on a minimal idea.

Differently from what has been said for the playability, the choice of a simple style in the construction of the environments results effective, as it is in line with the video game idea of ​​the developers. Thanks to it, they have in fact the possibility of putting some aesthetic elements, such as color, at the service of the narration. An important role is also played by music, which is used to define thehumor of games. 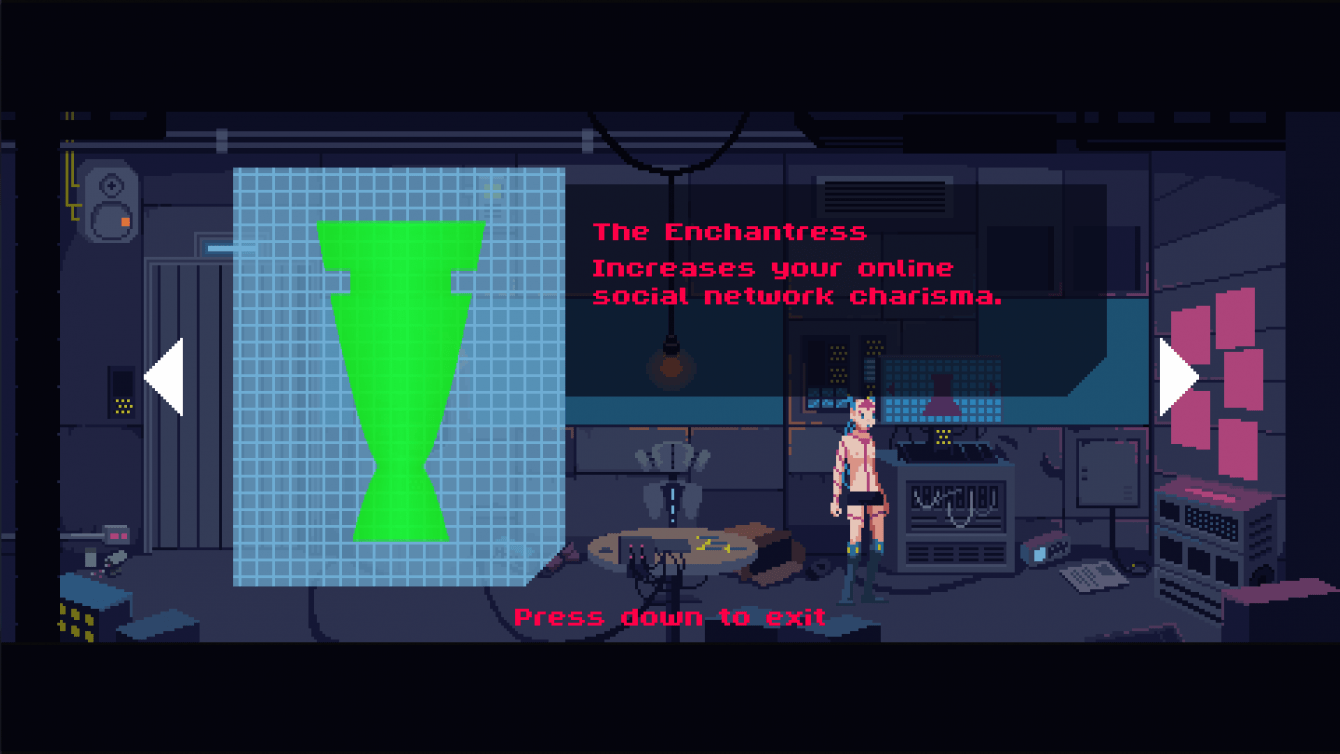 At the end of the review, we are called to Express an opinion on Essays On Empathy, but it is not an easy task: it is a video game with unique features. In any case, in light of what we have said in the previous points, we believe that the title can be considered a only half successful product.

The game idea proposed by Deconstructeam is undoubtedly fascinating, but more effective in theory than in particular. In this sense, the need to insert long presentation videos highlights how the titles are unable to entertain without the presence of a crutch. These films are then made in an approximate way and, being devoid of structure, they end up being boring.

Most of the games, although well taken care of from the point of view of the narrative, are affected by the presence of a limited gameplay. In a video game this is the feature that guarantees longevity and, consequently, Essays On Empathy ends up to bore after a few hours of play.

The game was released on May 18th and is available exclusively for PC. Continue to follow us on TechGameWorld.com if you are interested in reading reviews, insights and previews of the best video games of the present and of the past. If you are interested in buying a title, we suggest you take a look at the vast Instant Gaming catalog.