In this guide we will provide you with some useful tips to start playing Ghost of Tsushima director’s cut, the new version of the title developed by Sucker Punch

In this guide we will provide you with useful information and advice to approach Ghost of Tsushima Director’s Cut, the PlayStation 5 optimized version of the title developed by Sucker Punch. This new release of the title, compared to the version published in 2020, provides for the presence of some optimizations, such as the introduction of support for the DualSense controller, and is also characterized by the inclusion of additional content, like the island of Iki.

What it does not provide, however, is a substantial change to the gameplay. This, while simple to learn, can prove difficult to master. With this guide we will try to provide you with all the information you need to get to have full control over Jin (our avatar in the game) and also some useful tricks to simplify those apparently most difficult steps.

The first tips we want to give you concern a fundamental aspect of the gameplay of Ghost of Tsushima director’s cut: the movement system. This is quite intuitive and is based on using the left analog stick, which allows us to move within the environment; to move the cameras and have a better view of what we have around we must instead use it right analog stick. We can speed up our movements through the use of the button L3, which allows us to run. To jump we have to use the X button, while to squat you need to press R3.

Let’s now look at another essential aspect of gameplay: the combat system. The button Square allows us to perform a quick attack or stealth elimination, while the Triangle leads us to make a heavy attack. You can parry a sword attack by pressing L1. Switching to firearms and ranged weapons, these are selectable by holding down L2; the same button, if released, allows us to enter aiming mode. Instead, you must press R1 to quickly use a firearm. R2 instead it allows us to use the type of weapons by taking aim first and, if held down, to select the rapid-fire weapon or the shape we prefer.

Finally, let’s move on to list all those actions that do not concern movement or combat, but which are still useful for obtaining full mastery of the game mechanics. The single press of the touchpad will allow us to activate attentive listening, while we can make a comparison by pressing the up arrow of the digital cross. To call our horse we should instead use the left arrow, while the arrows down activate Healing. There right arrowinstead, turn on Photo Mode. To use the guide wind it is necessary to slide your finger upwards on the touchpad, while to activate the Gestures we should slide your finger down, left or right on the touchpad.

A world to discover – Ghost of Tsushima Director’s Cut: tips to start playing

Once the tutorial is over, the game will leave us free to explore Tsushima, the island that serves as the backdrop for the first act of Jin’s adventures. It is important to use this possibility to explore as many of as possible on foot or on horseback places of interest, marked on the map by question marks. In each of them we could in fact meet allies or enemies.

In case you are faced with one hostile presence, as Mongol warriors or samurai of opposing factions, we will have the opportunity to practice combat, to recover useful items and even a little honor. If instead we run into a camp of allies, we will have the opportunity to interact with NPCs, from which to extrapolate useful information on other places to reach, even outside the island on which we are currently.

While exploring the island, you may encounter foxes or golden birds. In the event that this eventuality occurs, it is advisable to follow the path of the animal, as this can lead us to places where it is possible enhance attributes of our avatar or collect pieces of equipment. the foxes, in particular, lead to the Sanctuaries of Inari, where it is possible to increase the number of slots in which to set the amulets. The golden birds, on the other hand, they can signal both the presence of equipment to be recovered and the proximity of hot Springs, useful for increasing Jin’s maximum health limit.

The game does not include a mini-map and, after selecting the destination via the map screen, to keep the right route it is necessary follow the wind. In the event that the trail is not clearly visible, simply swipe upwards on the touchpad to draw a gust of air. 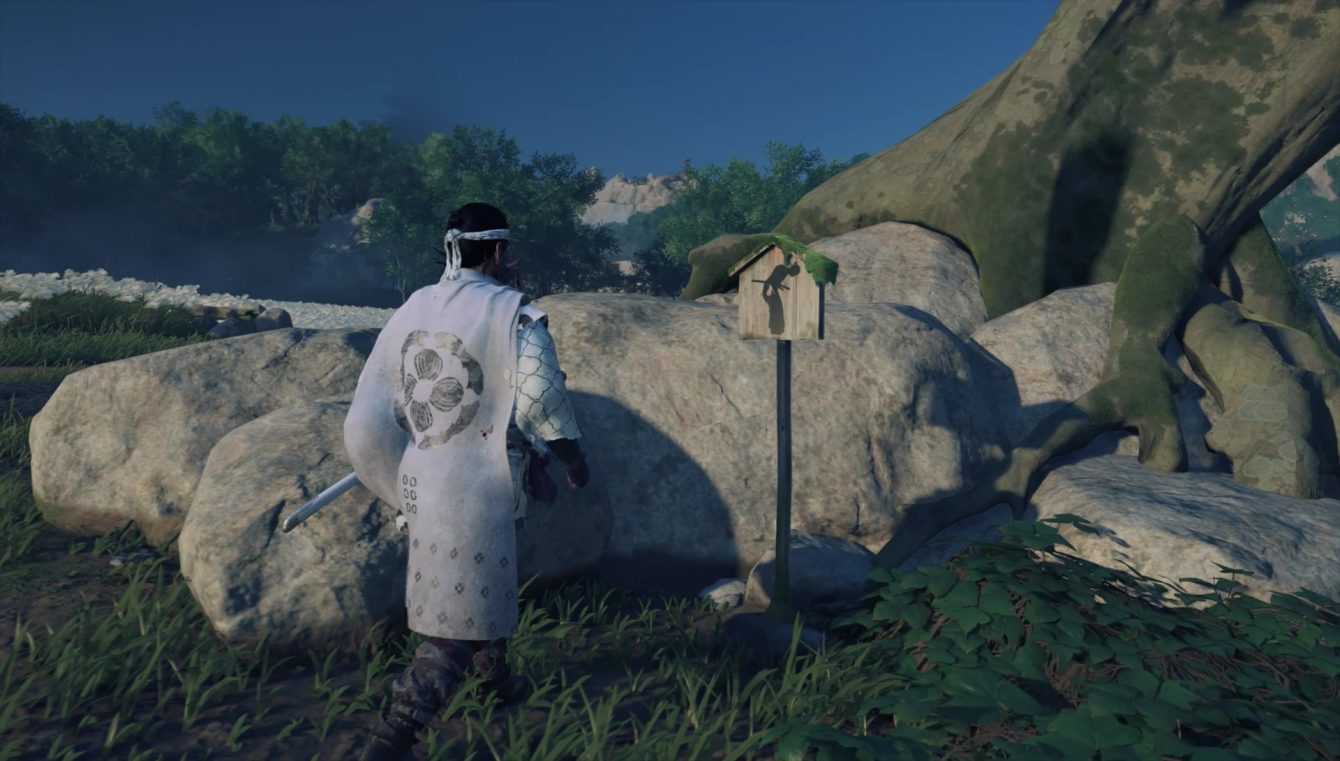 The art of ninjutsu – Ghost of Tsushima Director’s Cut: tips to start playing

A guide of advice dedicated to Ghost of Tsushima director’s cut would not be complete without taking into account the presence of the stealth techniques. Although Jin is a samurai, he does not disdain at all to resort to stealth to achieve his goals and, if the environment allows him, he is able to get rid of enemies without anyone nearby being able to realize it. In order to carry out these stealth actions it will be necessary to use the appropriate objects that can be recovered, as well as the numerous steps that allow you to enter the structures.

In case you are not a lover of stealth and instead prefer to fight openly against your opponents, we suggest you always use the Comparison: thanks to this strategy you will in fact have the possibility to get rid of one of the enemies without problems. If you find yourself facing a group of Mongolian warriors head on, it is necessary to keep in mind that they will attack us at the same time with different weapons and, in order to have the upper hand, it is necessary to isolate and eliminate the weakest subjects in a short time. , to then devote himself to the strongest.

In general, you should try to get rid of them right away archers, which can be cut down with a sword, and then focus attention on ordinary soldiers, on which the parade is particularly effective; finally, we can devote our attention to spear-wielding warriors, of which we should dodge the attacks when the red symbol appears on the screen and then be able to finish them with a series of light attacks. 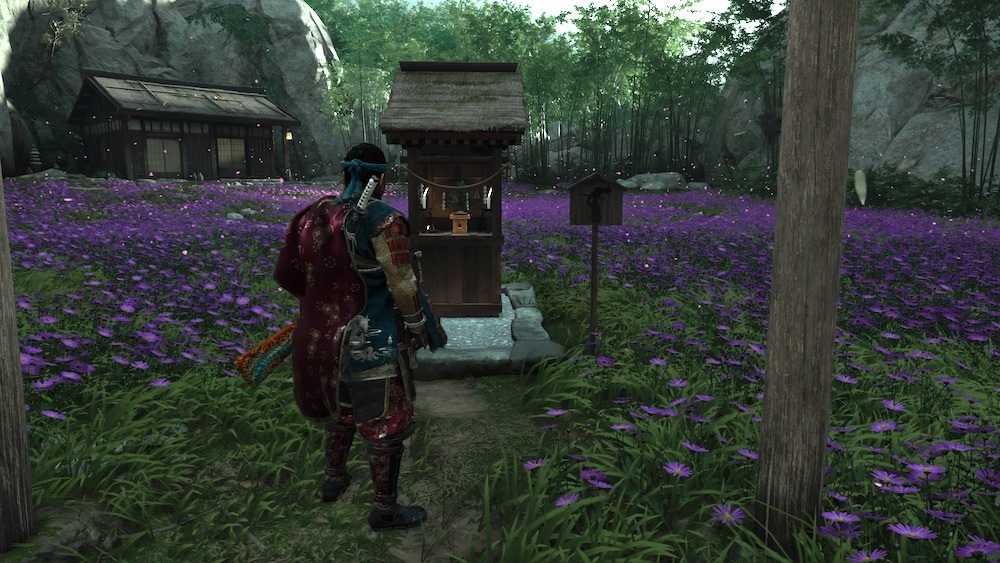 In Ghost of Tsushima, similar to what we saw in Dark Souls, the opponents are level-free and, at least on paper, they can be faced even with only the few means available at the beginning of the game. To be able to take them down without excessive headaches, the most important thing is to learn the right ones techniques. In particular, to effectively counter every single type of opponent, it is particularly convenient to learn one of the four forms.

Among them, the one we prefer to give priority to is the Shape of Water, which is particularly useful in battles with shielded enemies. The elimination of three Mongol leaders is the only one necessary requirement to unlock the technique. These are traceable inside the camps scattered throughout the territory and are also easily recognizable, as they are larger than the subordinates and equipped with heavy armor. 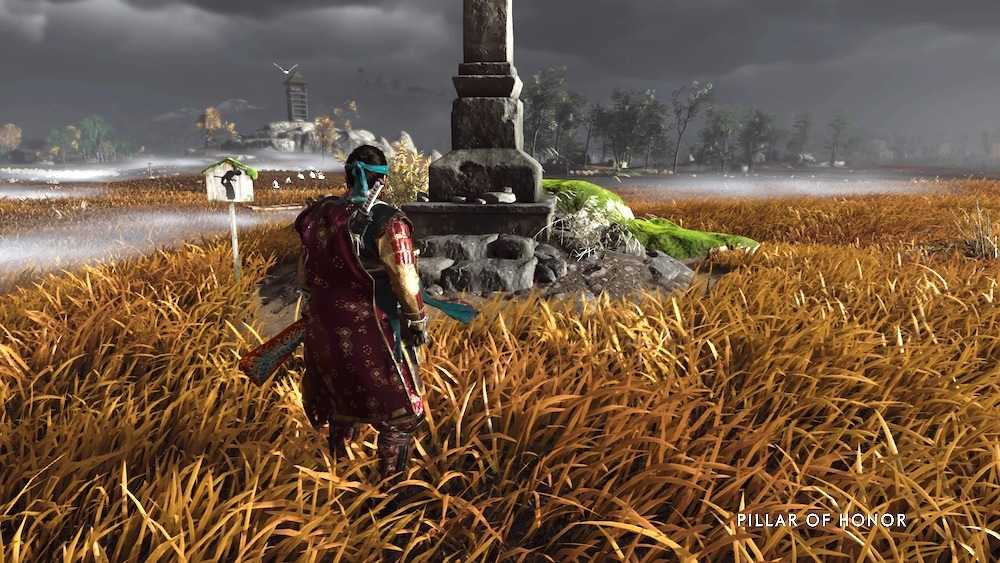 A story yet to be written

At the end of this guide, in the hope of having provided you with useful tips to improve your experience with Ghost of Tsushima director’s cut, we want to remind you that the title allows the player a certain degree of freedom. It is possible, for example, to choose between three different ones difficulty levels, it is also possible to choose whether to follow the game’s plot in Japanese, which is the original language, or through dubbing in Italian. Finally, it is possible to play in black and white by activating the Kurosawa mode.

Continue to follow us on TechGameWorld.com to read reviews, guides and previews dedicated to the best video games of the present and the past. If, on the other hand, you are interested in buying a title, we suggest you take a look at the vast Instant Gaming catalog.